Kaylee's turn in the spotlight...

Yesterday was Kaylee's turn to be in the spotlight.  A couple of weeks ago Kaylee's sister, Dorothy, was in her school's musical performance of Willy Wonka and the Chocolate Factory. Yesterday Kalee's dance school produced their yearly recital.  The school produces some very talented dancers.  But, of course, we were there for our Kaylee so all of my camera's attention directed at her! 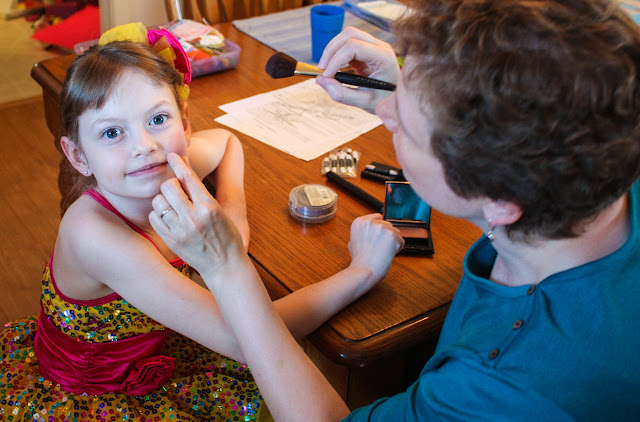 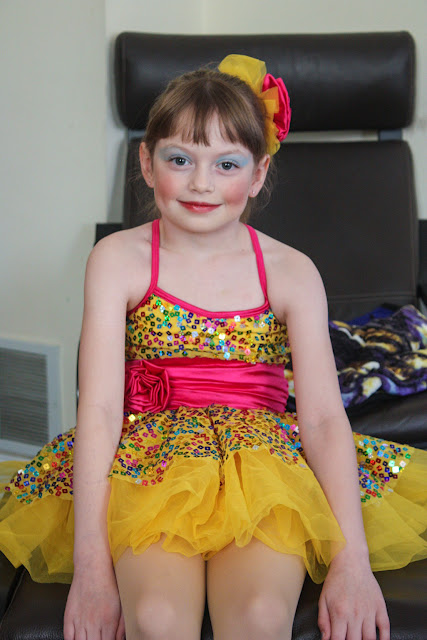 Ready for the stage! 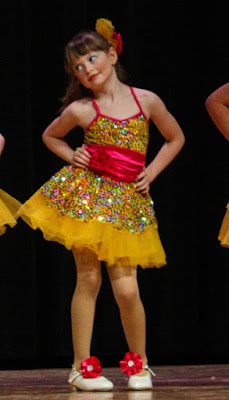 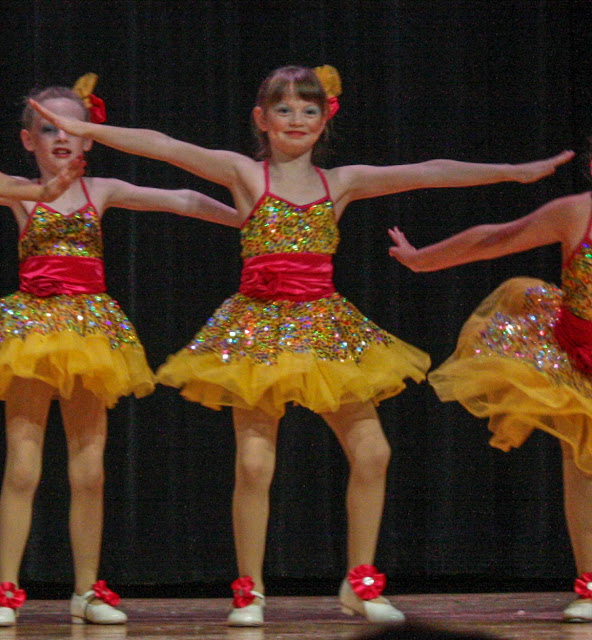 Kaylee is third from the right. 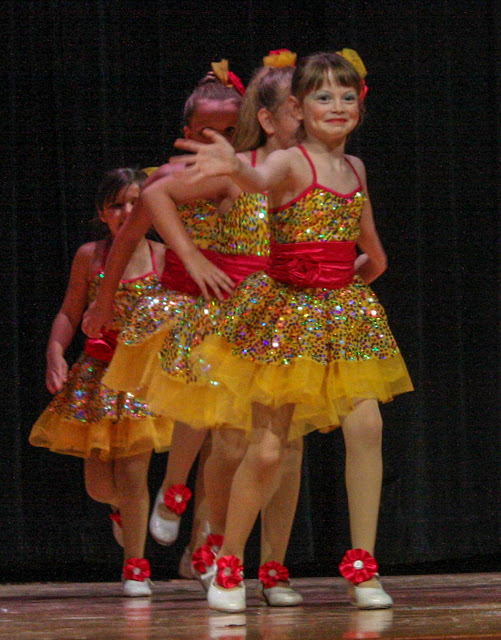 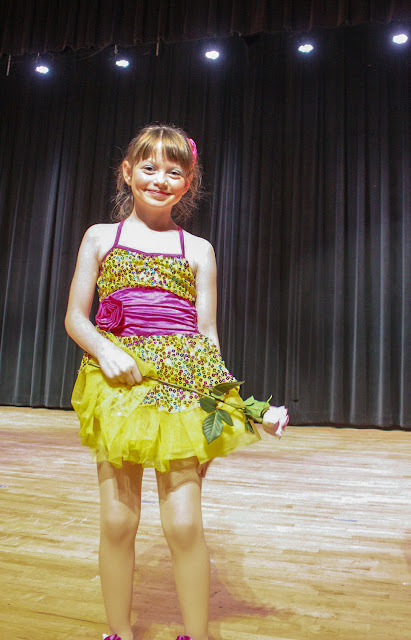 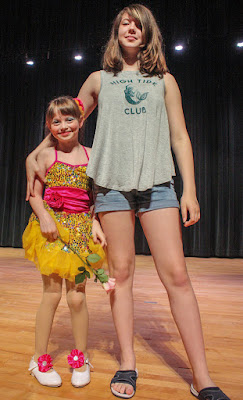 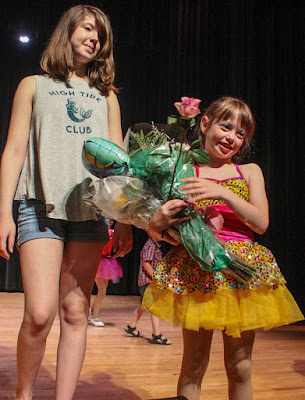 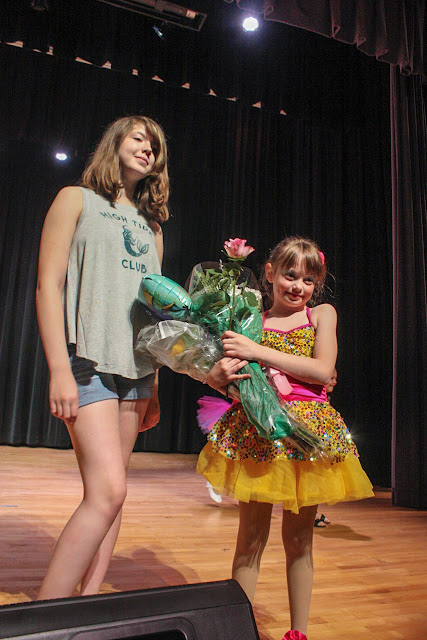 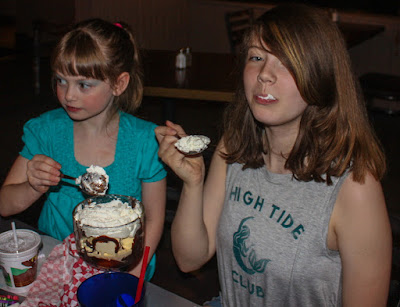 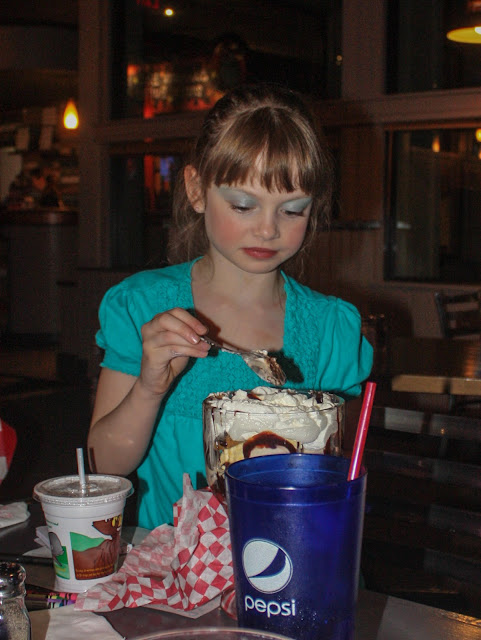 Kaylee admits that practice, practice, practice is not nearly as much fun as performing in front of her audience.  But Kaylee definitely loves being on the boards and possesses an ability to light up an audience.
﻿
Posted by Phaethtofulltime.com at 8:37 AM