A visit with friends and spring is not quite here here...

In southeastern Pennsylvania on Monday we woke to a touch of frost, and blowing, cold wind.  We left the KOA in Coatesville (really Embreeville), Pennsylvania and made it all the way to Matamoras, Pennsylvania. 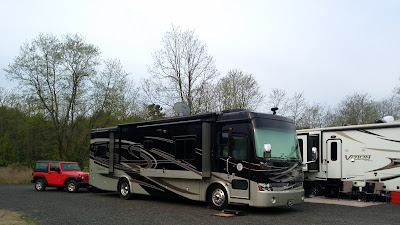 You can see the trees here in Matamoras, PA are just now filling out.  When we left New Bern, NC, spring was all but over and summer had arrived.  However, we chased spring north in just a couple days drive and we get to experience spring all over again.

Doesn't seem like a very long haul, but we were once again driving on non-interstate roads which is really the way you want to go if you want to see something different.

We took a scenic route along the Delaware River through the Delaware Water Gap National Recreation Area, US 209.  A very pleasant drive indeed but you don't "make good time" because the speed limit is 35 mph which gives you a chance to view nature and the drive is not just one big blur.

The next leg of our journey to Massachusetts will be all Interstate highways because we will have to "make good time".

While in Coatesville we had a great visit with some old friends, Janet and Frank Konchek who live in that corner of Pennsylvania.  Janet is one of Joanie's classmates from nursing school.  We had not seen them for closing in on 50 years and it was a joy remembering old times and catching up. 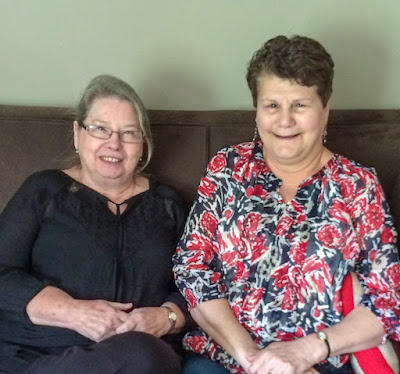 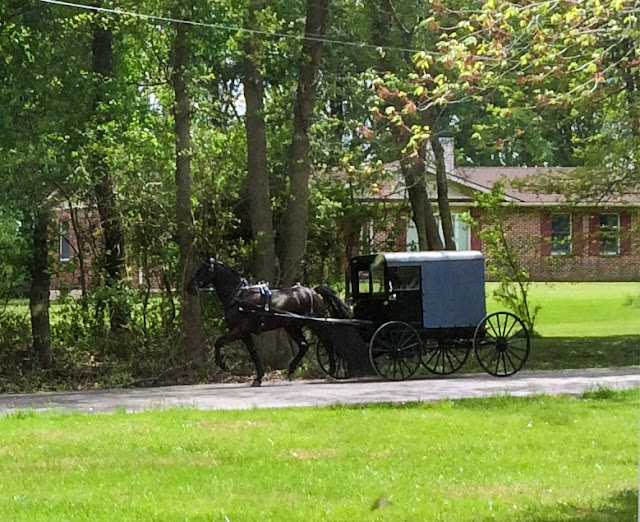 Janet and Frank live in a more rural, Amish area and horse and buggies frequent by their house.
﻿

We shopped at an Amish food store where you can find some things that you won't find in your local supermarket.  The store used electricity for their refrigeration cases and to run their cash registers but they lighted the store naturally with sky lights and artificially with gas.  The ceiling fans looked to be operated by compressed air. 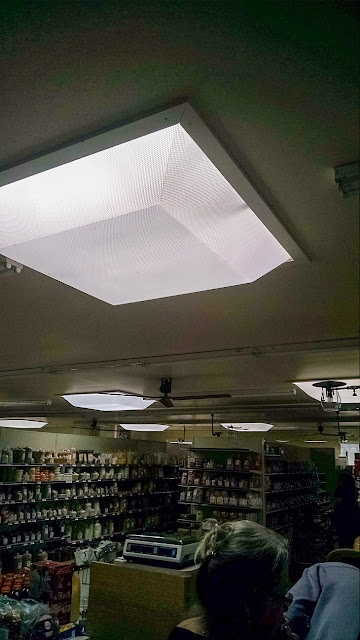 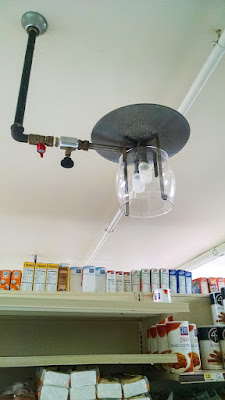 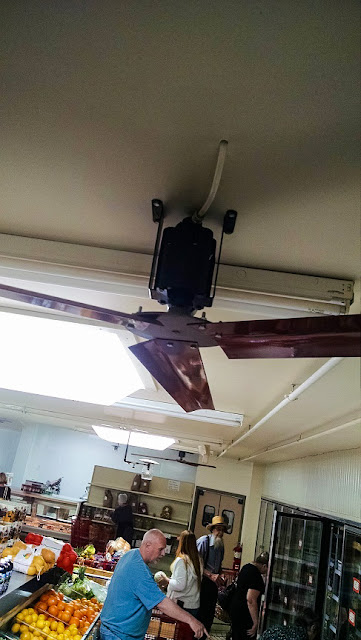 What's that? We went into the city of West Chester to do some shopping at non-Amish stores and wanted to purchase a map of Pennsylvania.  The young people staffing the stores gave us strange, inquisitive looks.  They really did not know what we were asking for.  "Maps? Oh, maps like on the internet.  Maps on paper?  No, we don't have anything like that."  Wow, have times changed.

We wanted the maps so we could preview our reconnoitering of the neighborhood just in case we got lost so we had to rely on "Gigi" our GPS in the car.  Here's a little of what we discovered: 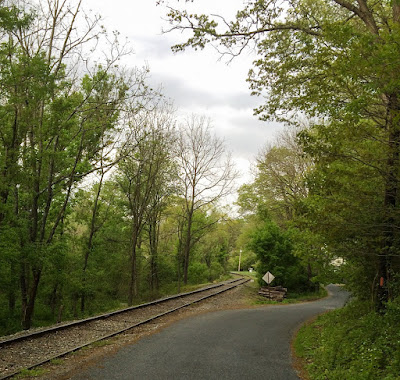 Lots of winding roads that sometimes shared the side of a mountain with the railroad. 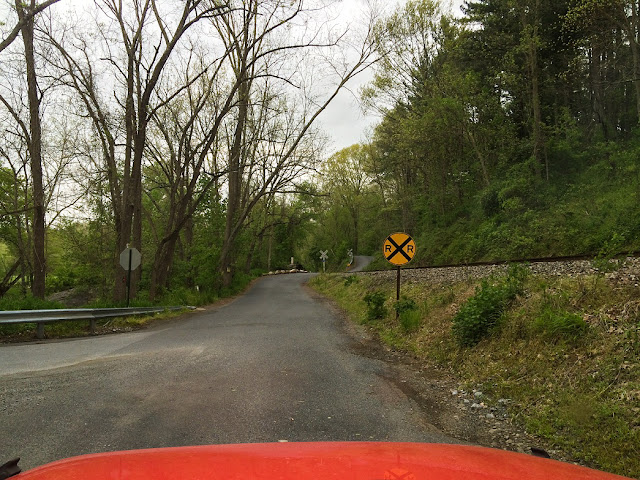 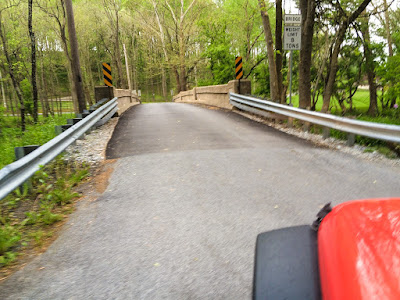 ...lots of one lane roads that will scare you when another vehicle comes at you. 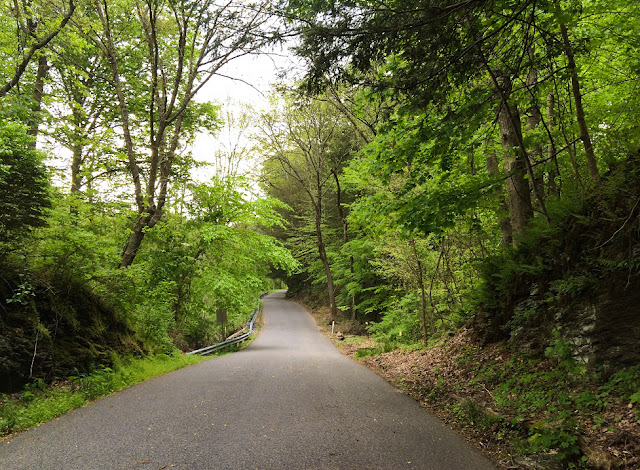 In my next posting I will try to do a little catching up.
﻿
﻿
Posted by Phaethtofulltime.com at 6:10 AM