Joanie and I went on a bit of a pilgrimage this week while we were sitting with our granddaughter Emory. 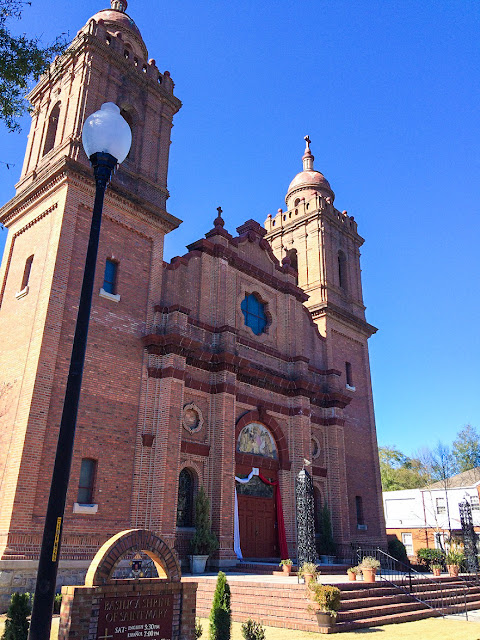 Pope Francis has proclaimed 2016 a Jubilee Year of Mercy. The  pontiff's call to a  "revolution of tenderness and mercy" for all of us to learn forgiveness.  One of the things that Catholics can do to participate and support this movement in the Church is to make a pilgrimage.  One of the shrines designated as a pilgrimage destination is here in Wilmington, NC.  The Basilica Shrine of Saint Mary, a wonderful example of immigrant craftsmanship. 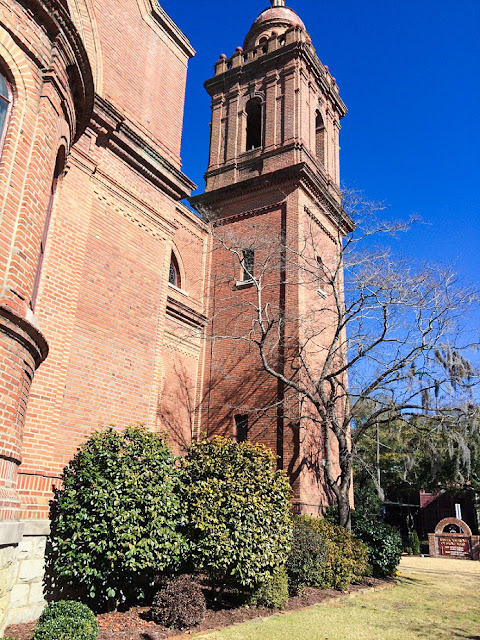 Located at South Fifth Avenue and Ann Street in the old historic district of Wilmington, The Basilica Shrine of Saint Mary is one of the most remarkable pieces of architecture here in the Port City.  A Spanish Baroque style building designed by New York architect Raphael Guastavino was built completely without steel, or wood beams or framing or nails.  It is made entirely of Gaustavino mortar, brick and tile - a fireproof structure at a time when people feared fire most. 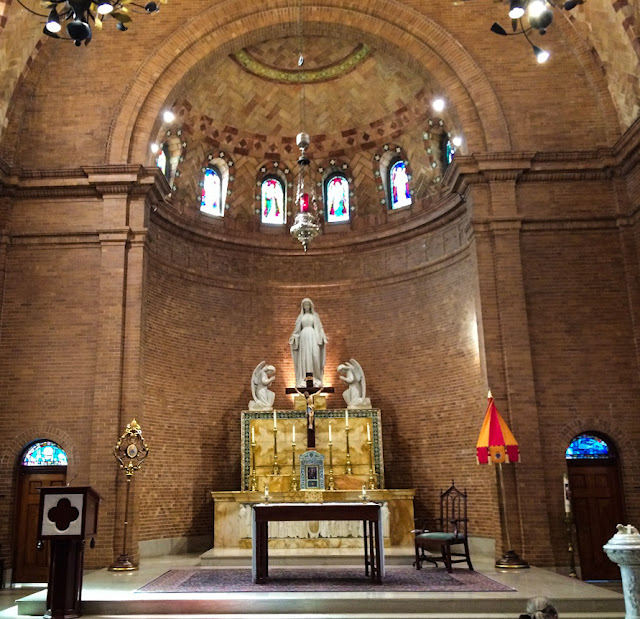 On the right of the main altar is the red and yellow papal umbrella which designates St. Mary's as a Basilica - a church where the pope can say mass. 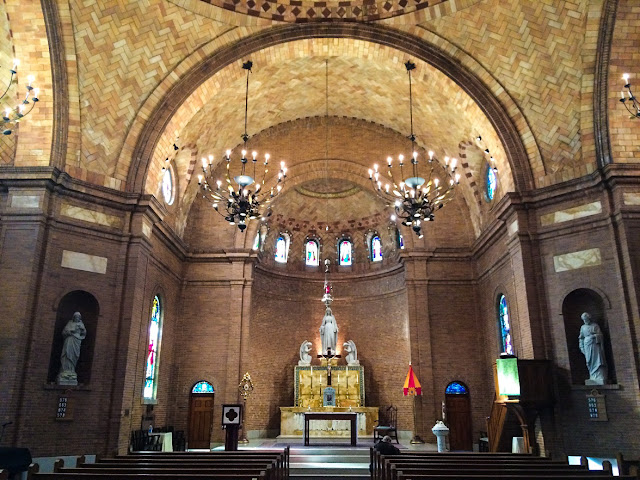 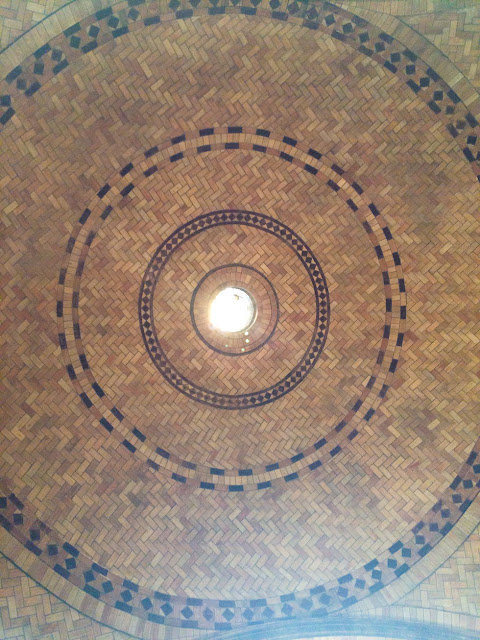 The dome over the center of the church spot lights the brilliance of the sun into the dramatic Baroque style architecture. 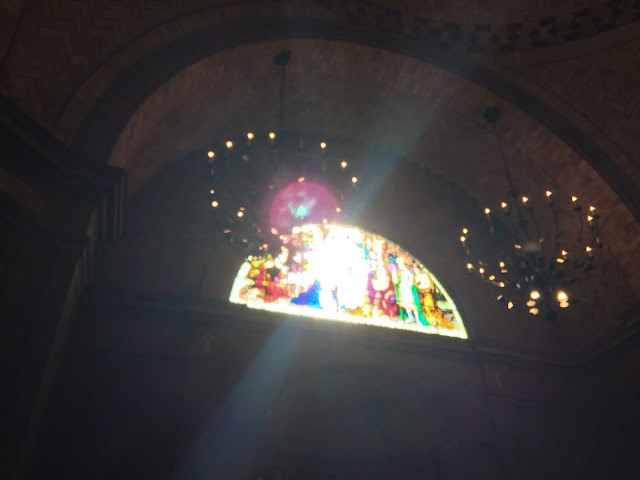 The eye is drawn to the brightly colored stained glass windows signed by Mayer & Co. Munich & New York. The light creates a marvelous atmosphere for the pilgrim to stop and rest in God's holy presence for awhile. 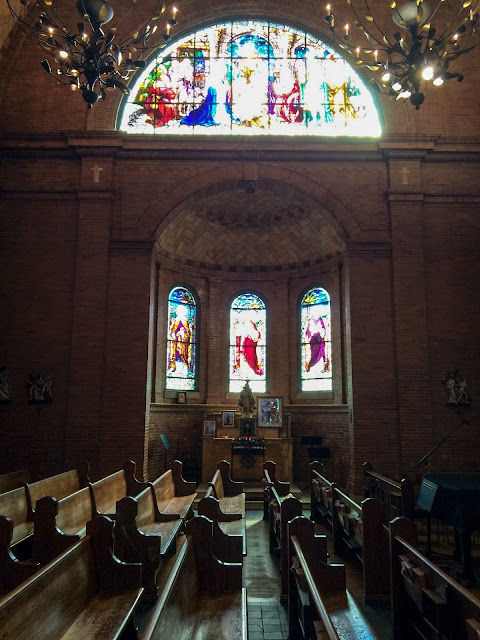 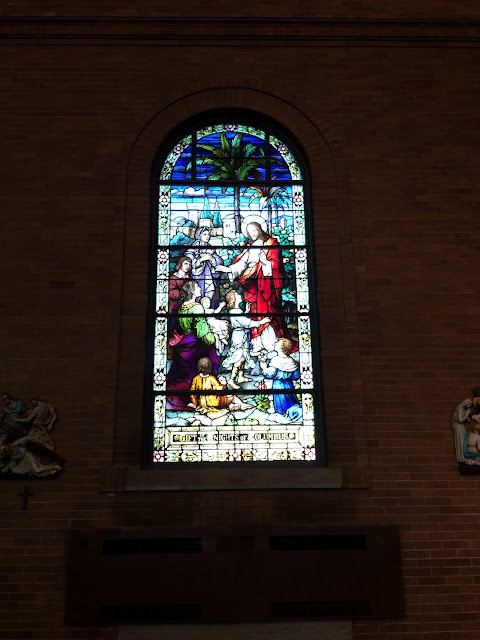 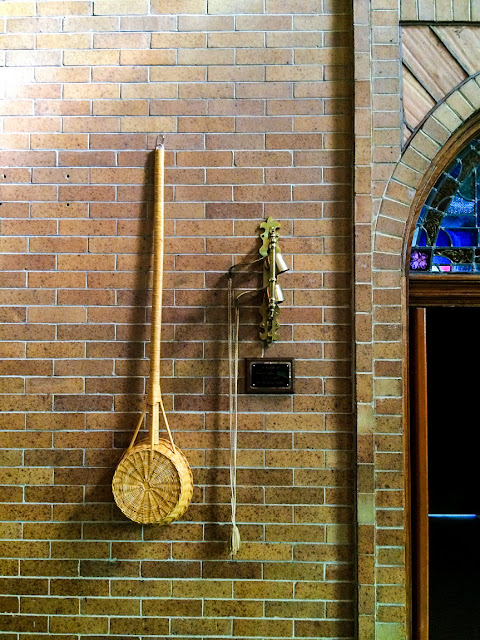 Across Ann street from the church is another historical building in Wilmington - Tileston School. Abandoned by the New Hanover school system in the last century, the old school building sat unused until the Saint Mary parish purchased it to house their community health and social out reach center. It also houses the Saint Mary Basilica Shrine book store and gift shop.  Emory found a life size cut out of Pope Francis and had her picture taken with His Holiness.

Last night the mercury dropped to 21 degrees F.  We were ready.  We kept warm.  I still had to go out side and walk the dogs but dressing in layers and bundling up kept me safe until the guys emptied their tanks and we climbed back inside where the environment was survivable. 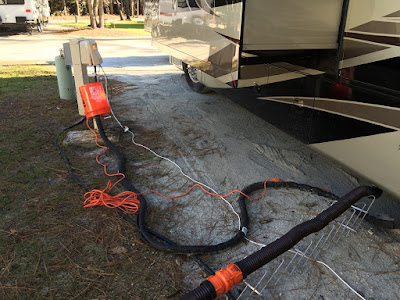 RVing in winter means taking some extra measures to keep your lifestyle uninterrupted. Last week the temperature dipped to 32 degrees which means that you take precautions to insure your water line  doesn't freeze up for which I put a heat tape on the fresh water hose and insulated it. 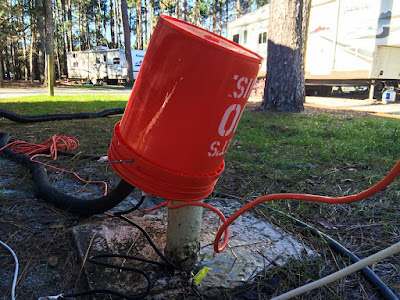 Last night was a hard freeze (below freezing for more than 4 hours).  So I got out my drop light and plugged in the 100 watt light under a bucket covering the faucet. 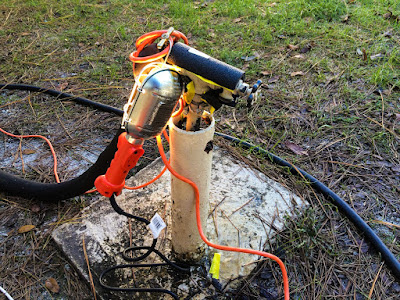 The campground also told everyone to drip one side of the faucet (moving water freezes at a lower temperature).  We also opened our gray water holding tank and dripped a faucet inside the coach insuring moving water through the entire length of the hose and down the sewer hose. 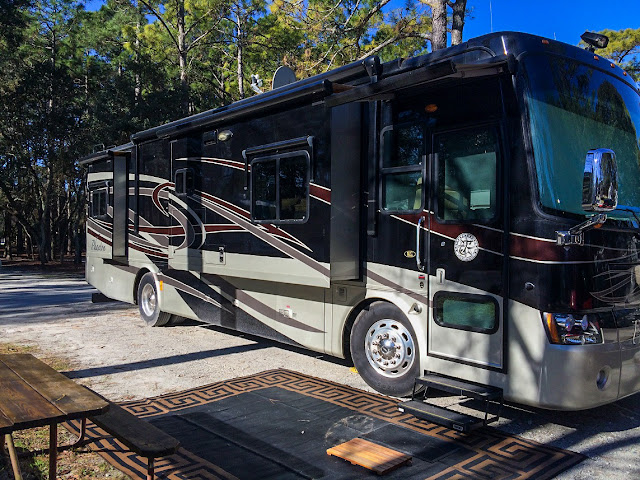 We are so happy to see the sun this morning.  It heats up Phaeth so we don't have to run the furnaces.  We have two small space heaters that help us maintain comfort.  Today's high is not supposed to be above 39 degrees so we will not be relying on the heat pumps when the sun goes down.  It's back to LP furnace heat again tonight. The expected low is to be 23 degrees F. We hope this was the low spot of winter.  The weather begins a moderation starting tomorrow.
Posted by Phaethtofulltime.com at 7:54 AM 1 comment: 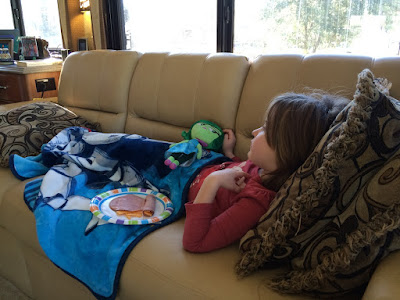 We are doing a lot of "sitting" (they don't like being called "babies").  Her highness, princess Emory watches toons. 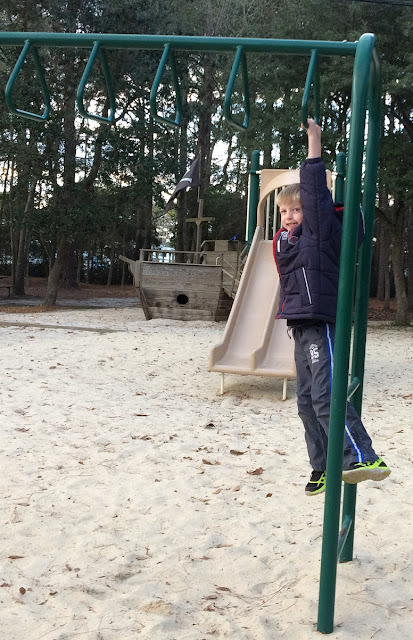 Deaglan uses the KOA's playground.  His little hands were so cold! 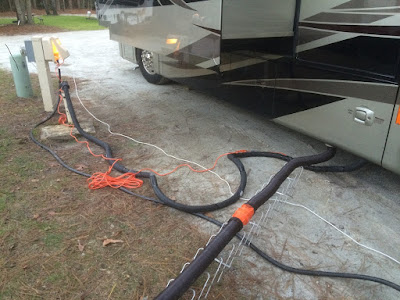 Winter came for a few days.  Our ordinarily white water hose became black with a heat strip and black insulation.  We had water during the night when temps dropped to 28 degrees. 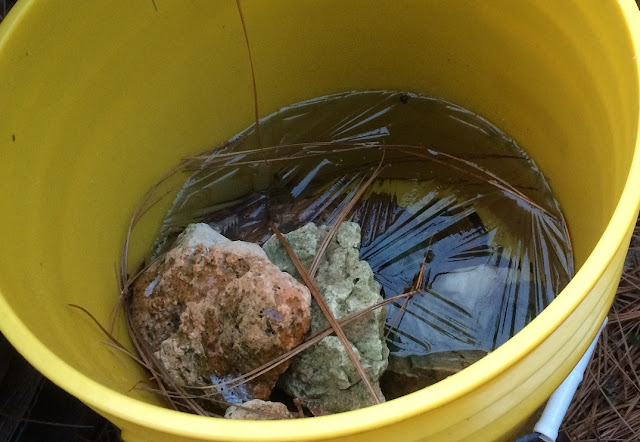 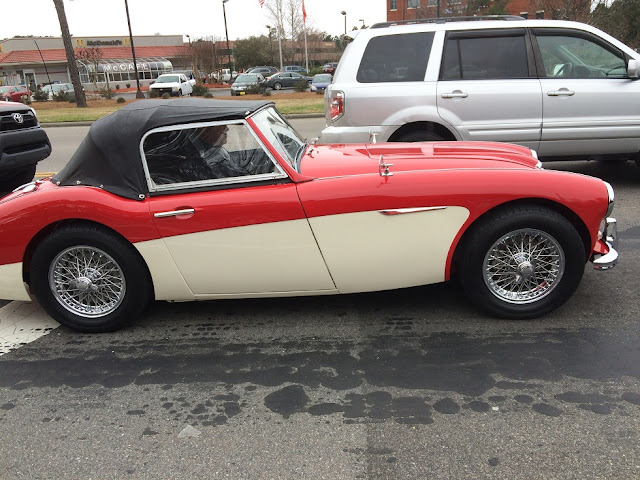 We do a LOT of chauffeuring and saw this old beauty at a stop light.  Anybody know what it is?  Please let me know.
Posted by Phaethtofulltime.com at 10:41 AM 3 comments: