If you are paying attention during your drive through New England, you cannot help but be impressed with the number of donut shops in the Commonwealth of Massachusetts.  Some people have commented that in America there is a Starbucks on just about every corner.  However, citizens of Massachusetts can indeed boast that there really is a donut shop on every block! 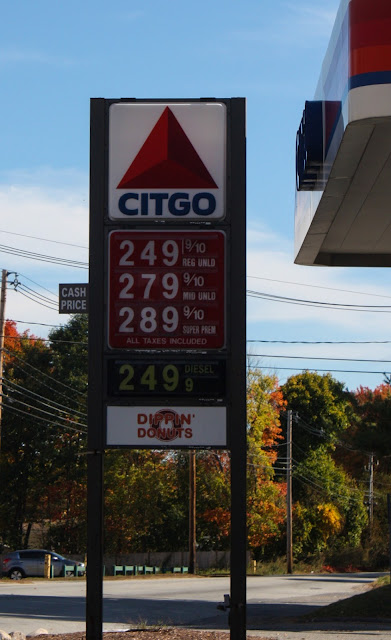 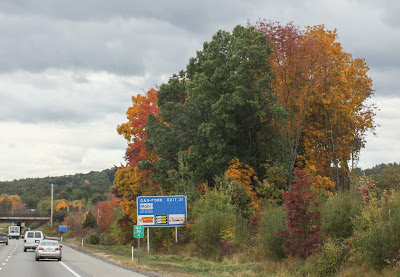 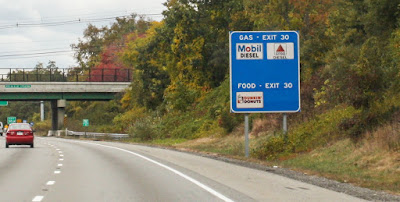 Interstate 495 is the huge beltway around the Boston metroplex.  It's western most point is almost half way across the state.  It seems that each and every exit advertises a Dunkin' Donuts.  Almost every gas station in the state is also a donut shop.  At 5:30 in the morning lines begin to form at the drive-up windows and spill out into the street by the peak of rush hour. Drive carefully, some folks have not yet been properly caffeinated.

Besides Dunkin' Donuts there is:

Of course every bakery in the state also sells - you got it - donuts.  If you are opening up a new business and want to draw a crowd, hang out your shingle and sell donuts:  "Auto Repair and Donut Shop", "East Side Real Estate and Donut Shop", "Dr. Smith Podiatrist and Donut Shop - No Waiting."

Posted by Phaethtofulltime.com at 2:24 PM