From Scottsburg, IN in the southern part of Indiana we went to a campground in Garrett, Indiana so that we could visit with my brother Andrew and his wife Sue who live close by in Fort Wayne.
Andy and Sue were great hosts and we enjoyed our visit immensely. 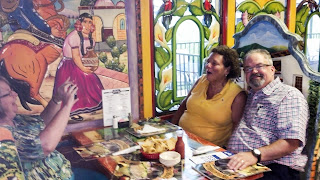 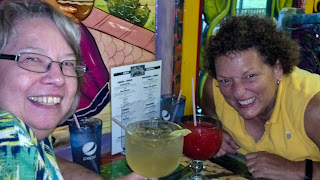 Margaritas were large and enjoyed. 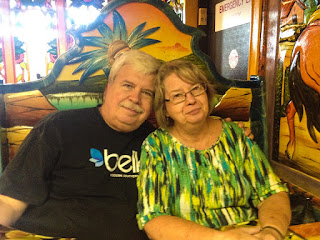 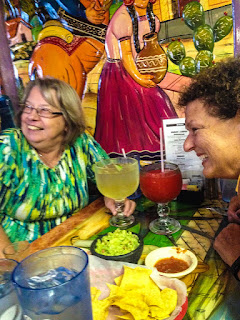 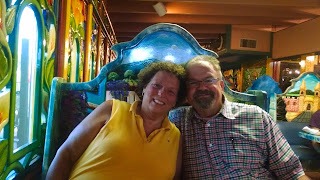 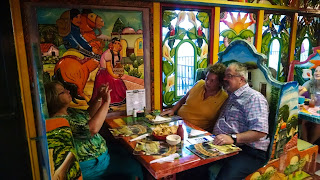 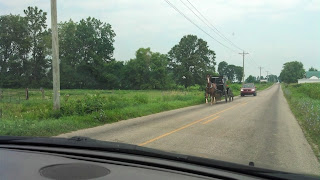 One day we took a road trip to a large Amish community in Shipshewana, Indiana. 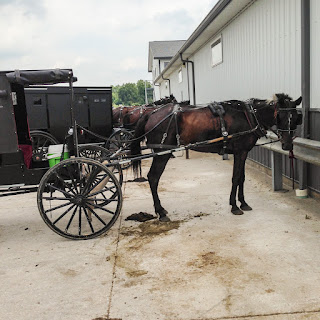 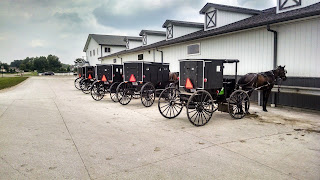 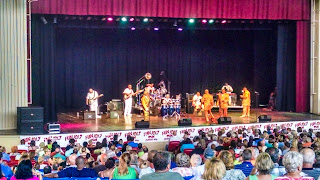 Andy got us tickets to an oldies concert by a group called the Sounds of Touch - nostalgic Motown sounds. 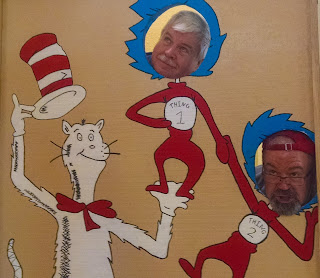 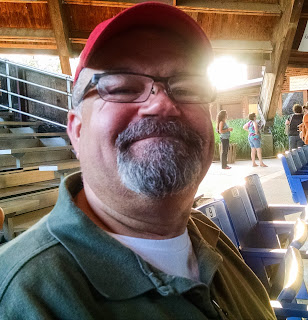 I have to admit, however, that the campground left a lot to be desired considering how much they charged.  They did not enforce their own rules, many sites had gotten quite trashy, they had no WIFI nor cable TV and had no trash receptacles inside the park which required you drive out side the park gates to a poor overloaded dumpster then drive back into the park.


We also had to cross a narrow bridge which was owned by the RV park and not maintained by them.  We were the heaviest vehicle in the park and we held our breath as we maneuvered over this skinny little bridge and hoped we would not drop to the creek ten feet below.  Wish I had gotten a picture of that bridge.

The big annoyance, however, was not the fault of the RV park.  This winter, spring and early summer this part of the country has had record precipitation which was why the campground was still muddy, was under flash flood advisories any time it rained and created the monster mosquito menace!  Joanie I both are scratching bites today. 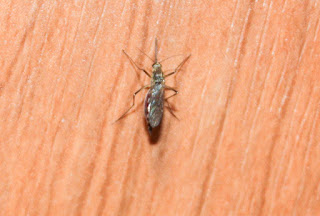 Joanie say that I am Sweet Meat and that was why they swarmed me every time I went out.  This one was one of many that followed me in, too.  There was already one confirmed case of West Nile virus in Indiana this year but not near Fort Wayne.
From Fort Wayne we headed to Amherst, Ohio.
﻿
Posted by Phaethtofulltime.com at 11:28 AM