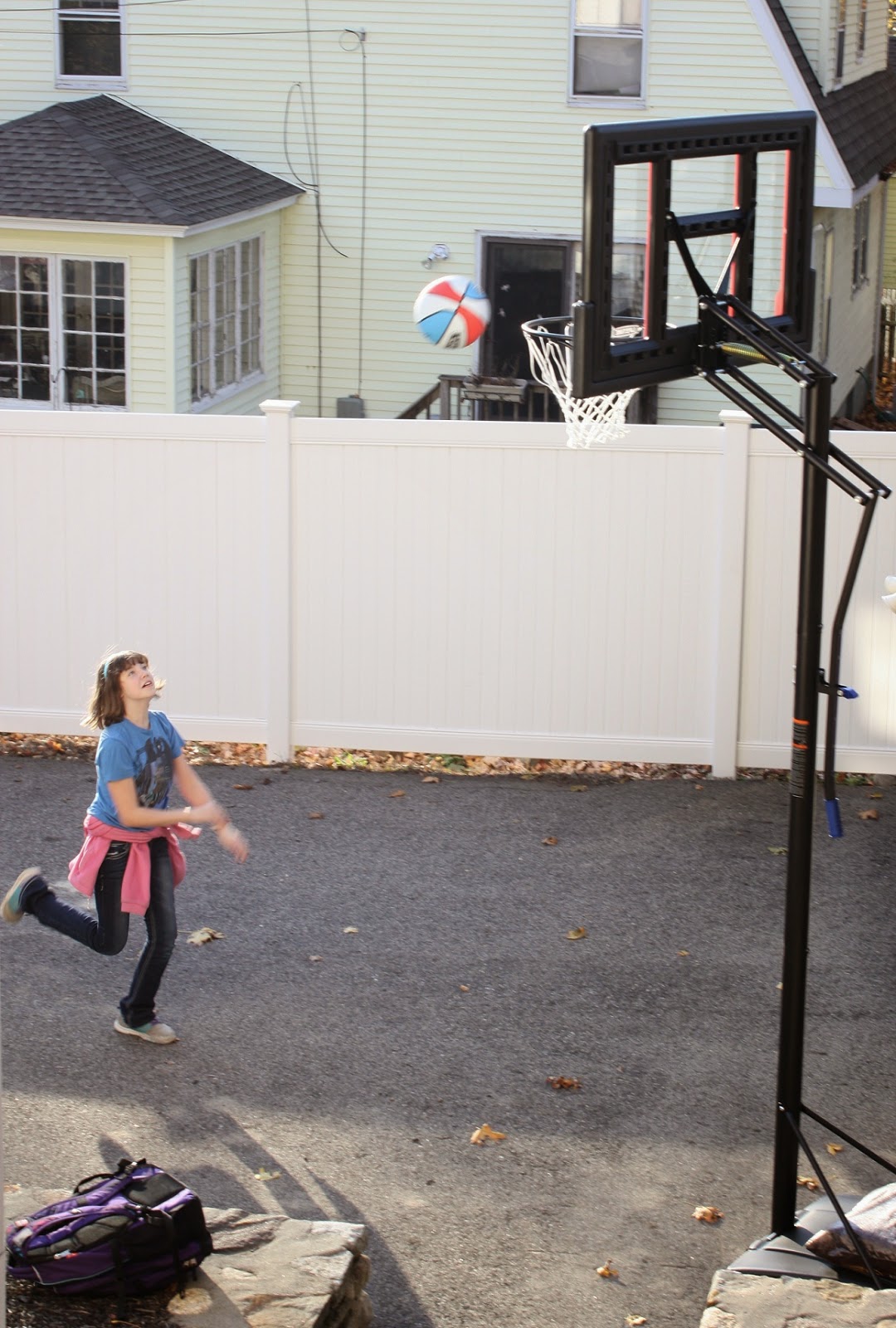 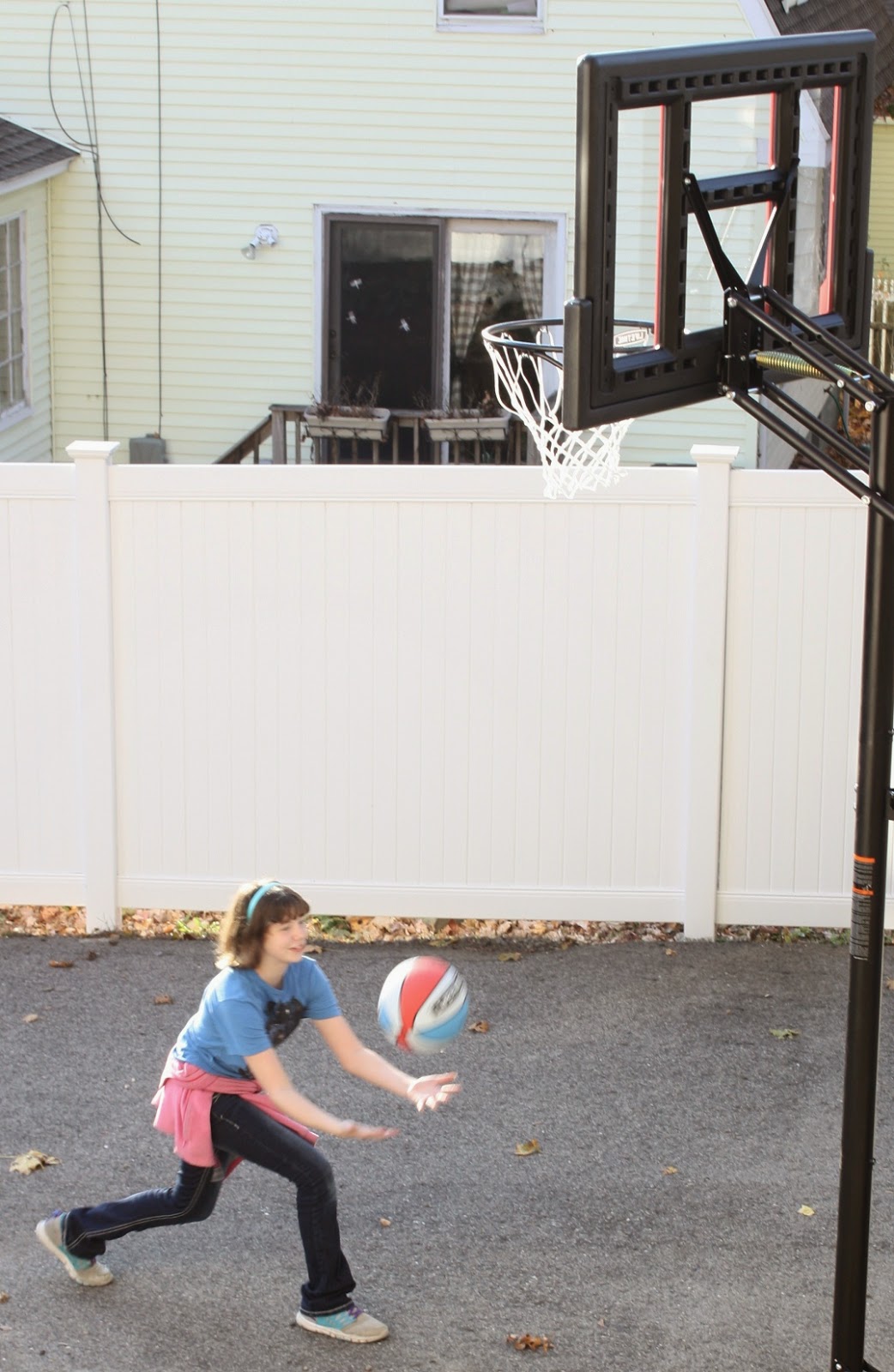 Dorothy shoots some hoops on a basketball goal we got and Don put together so that the kids and Don and Sherri can get some physical exercise.  They have a large flat driveway that is great for this. Joanie was impressed with Don's prowess with the round ball.  All those hours shooting hoops up at Matt's house... 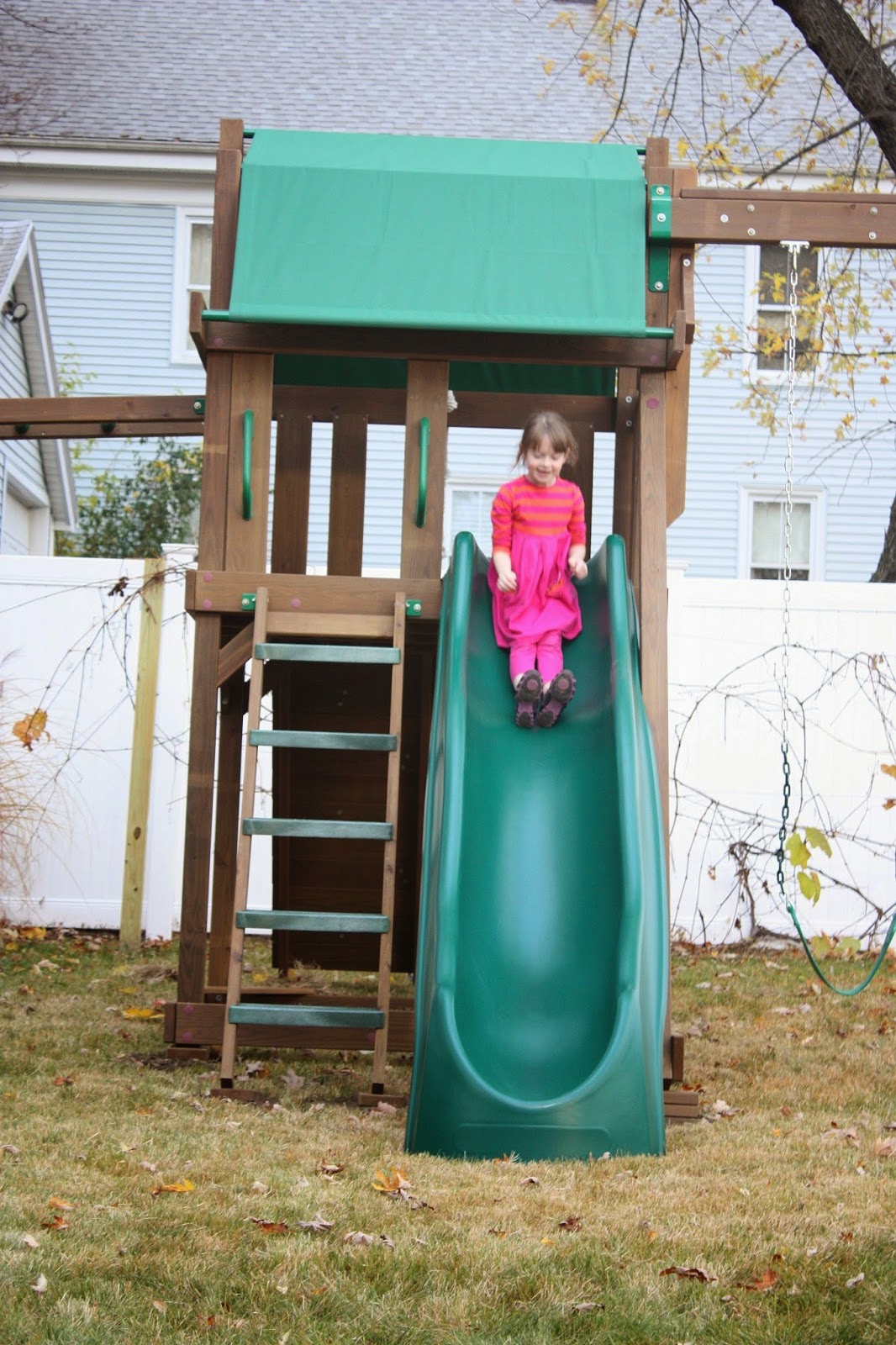 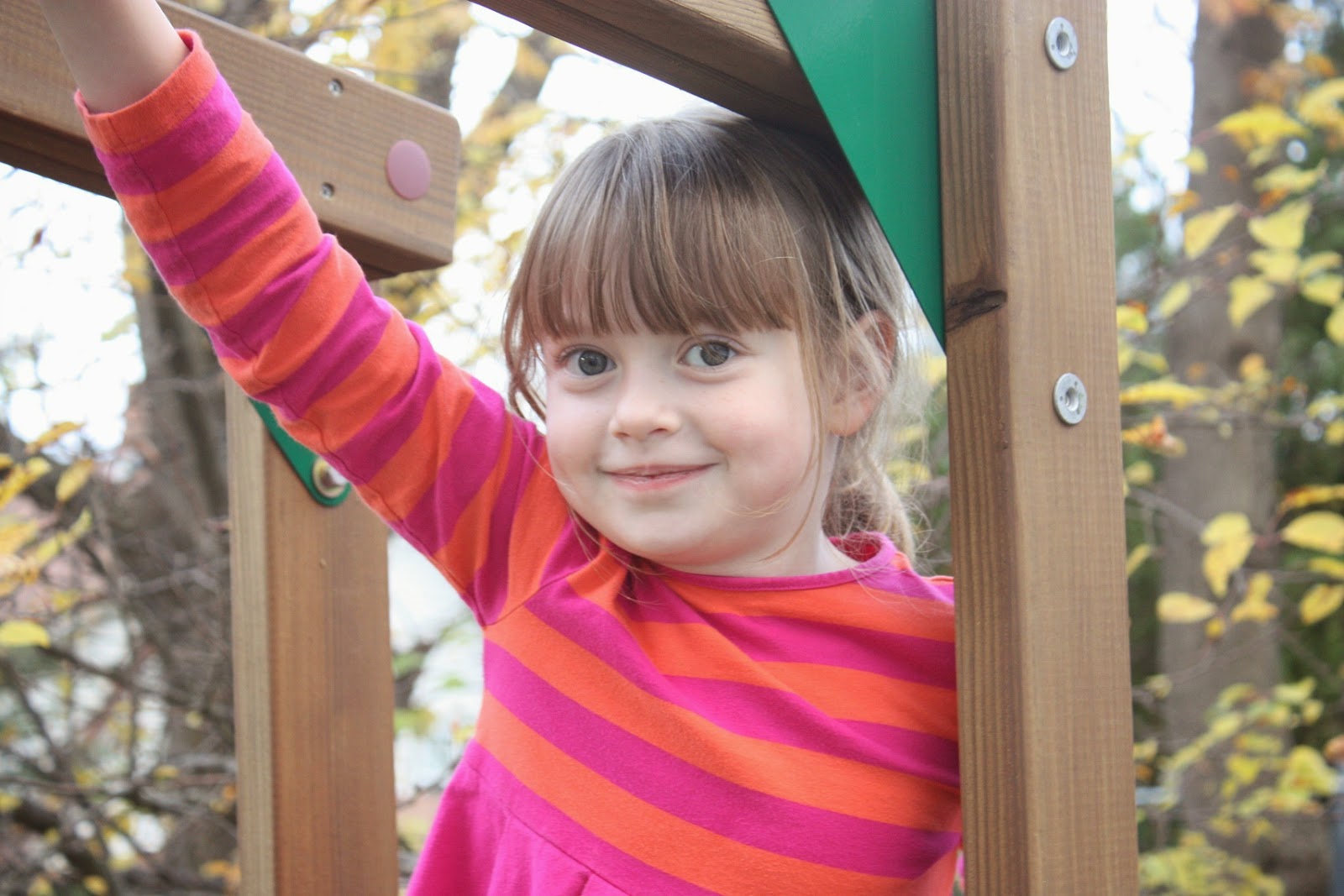 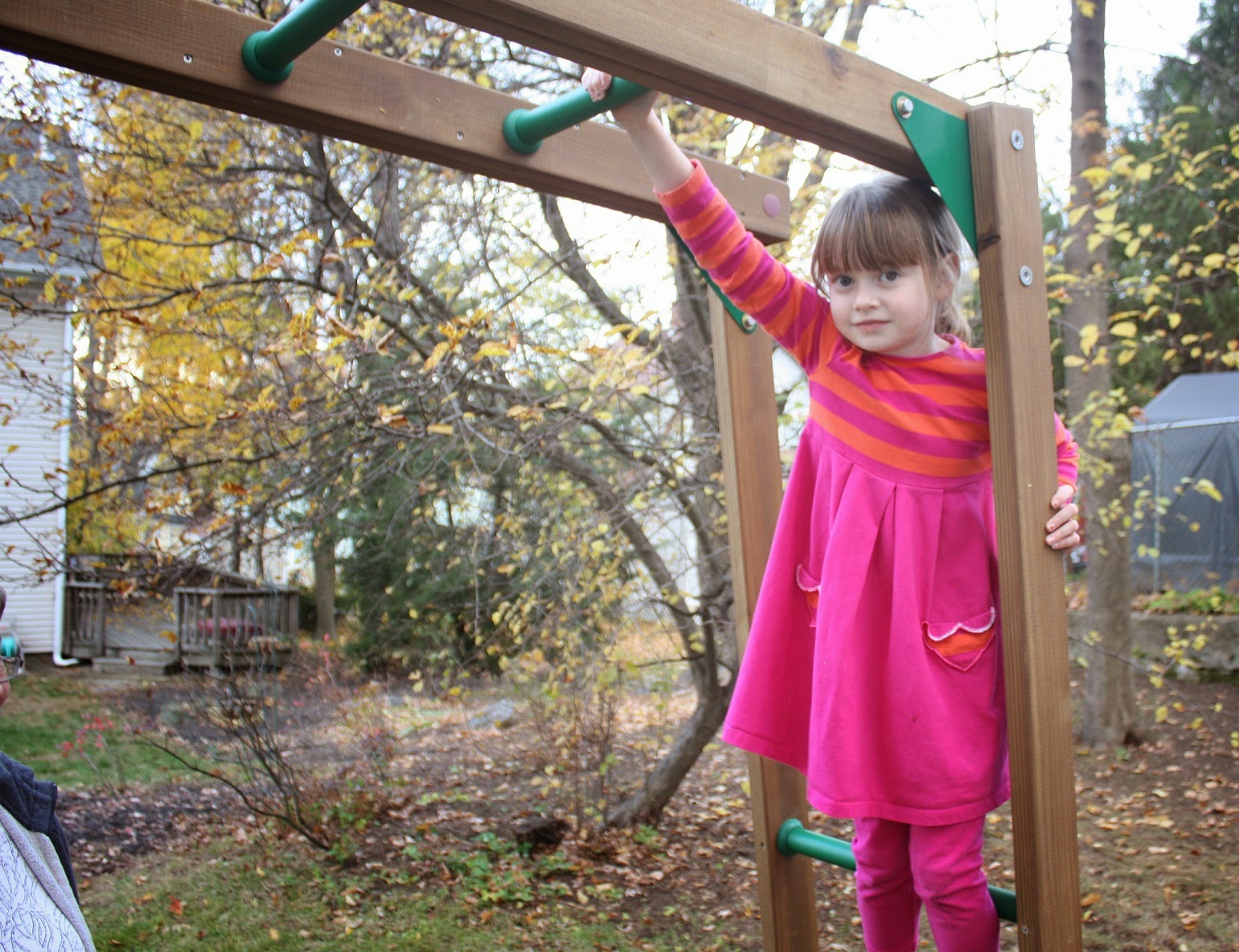 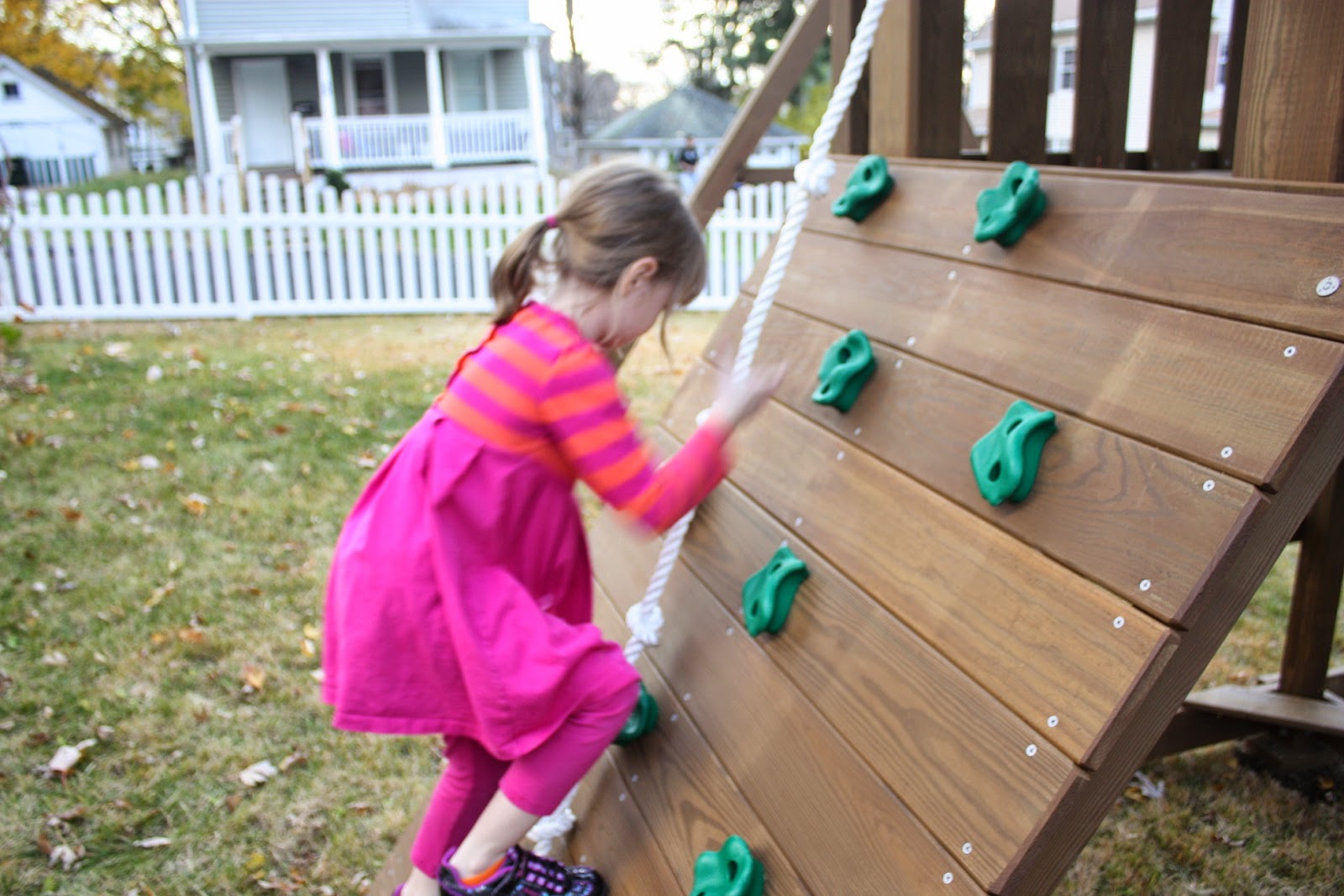 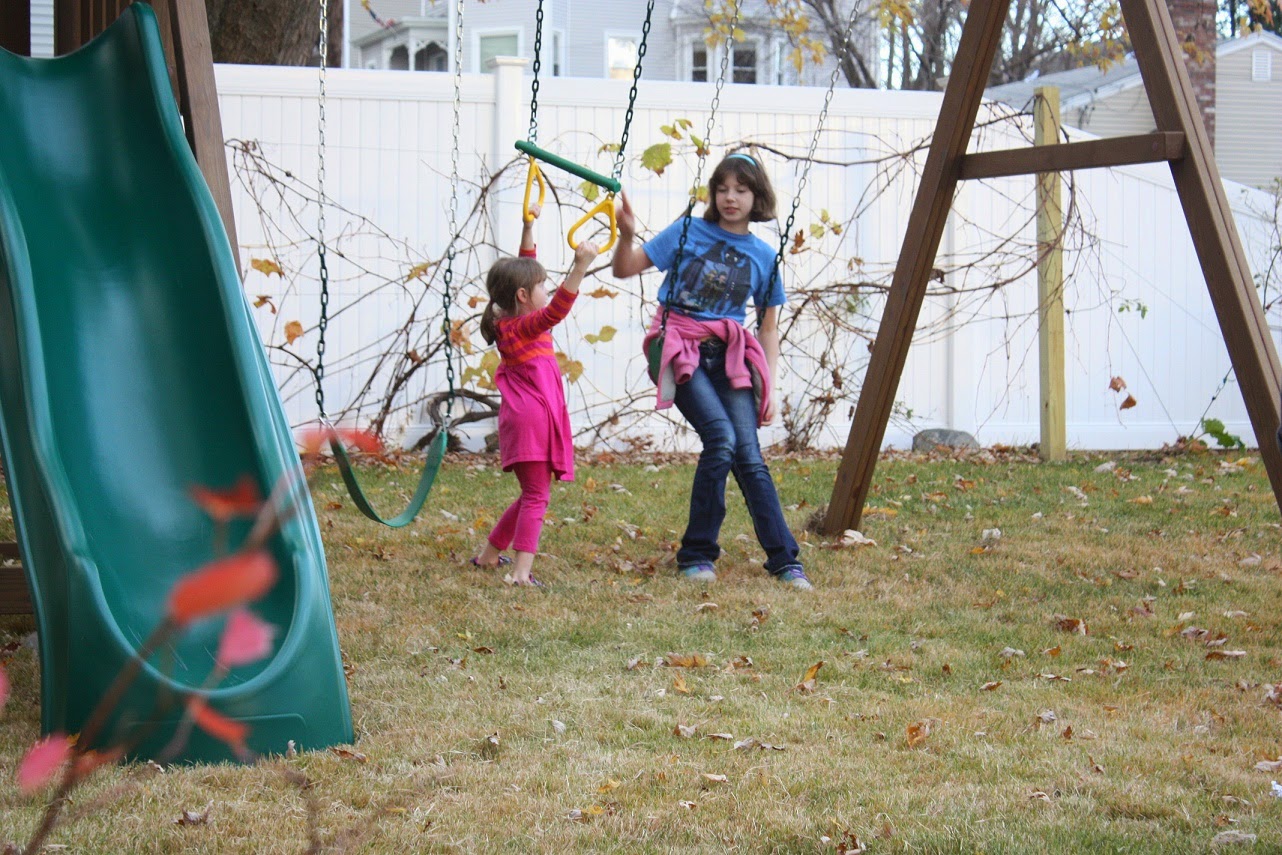 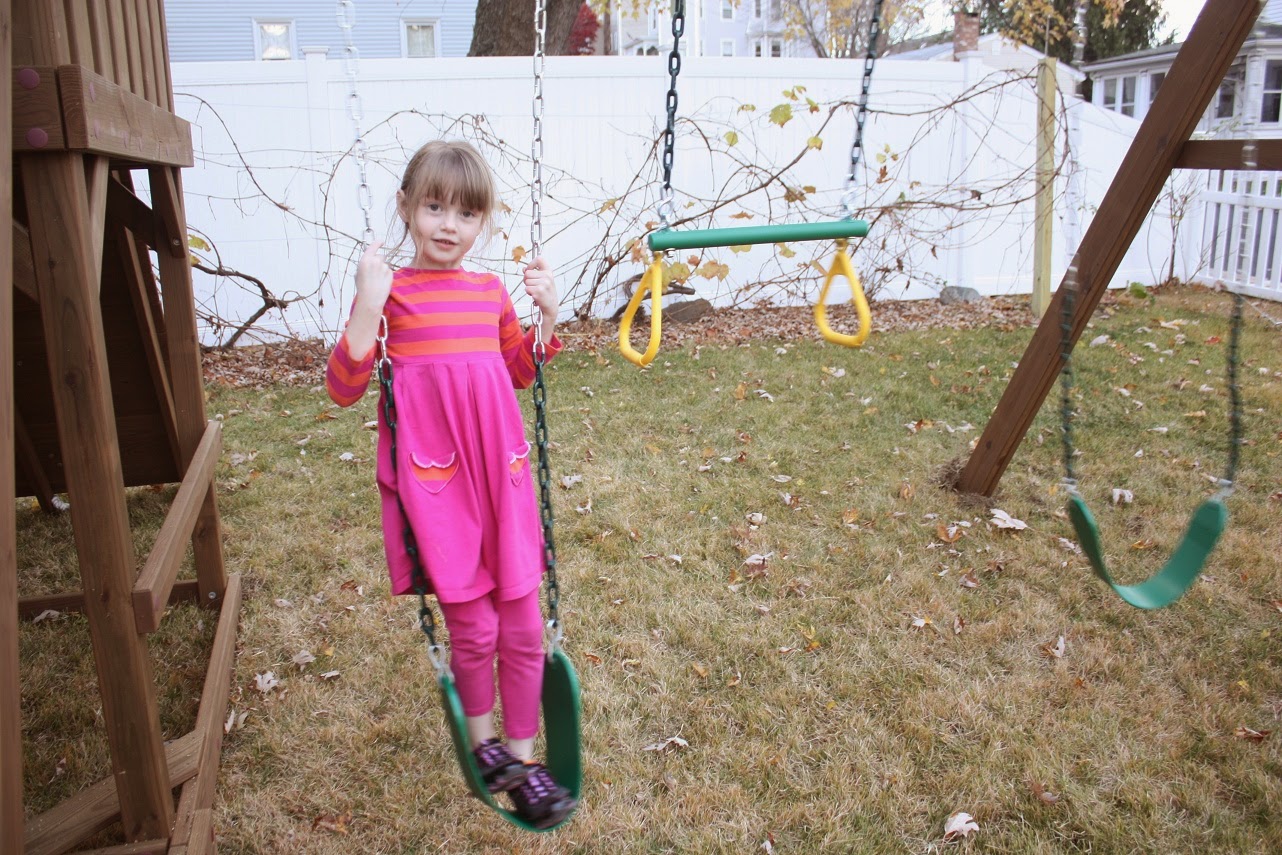 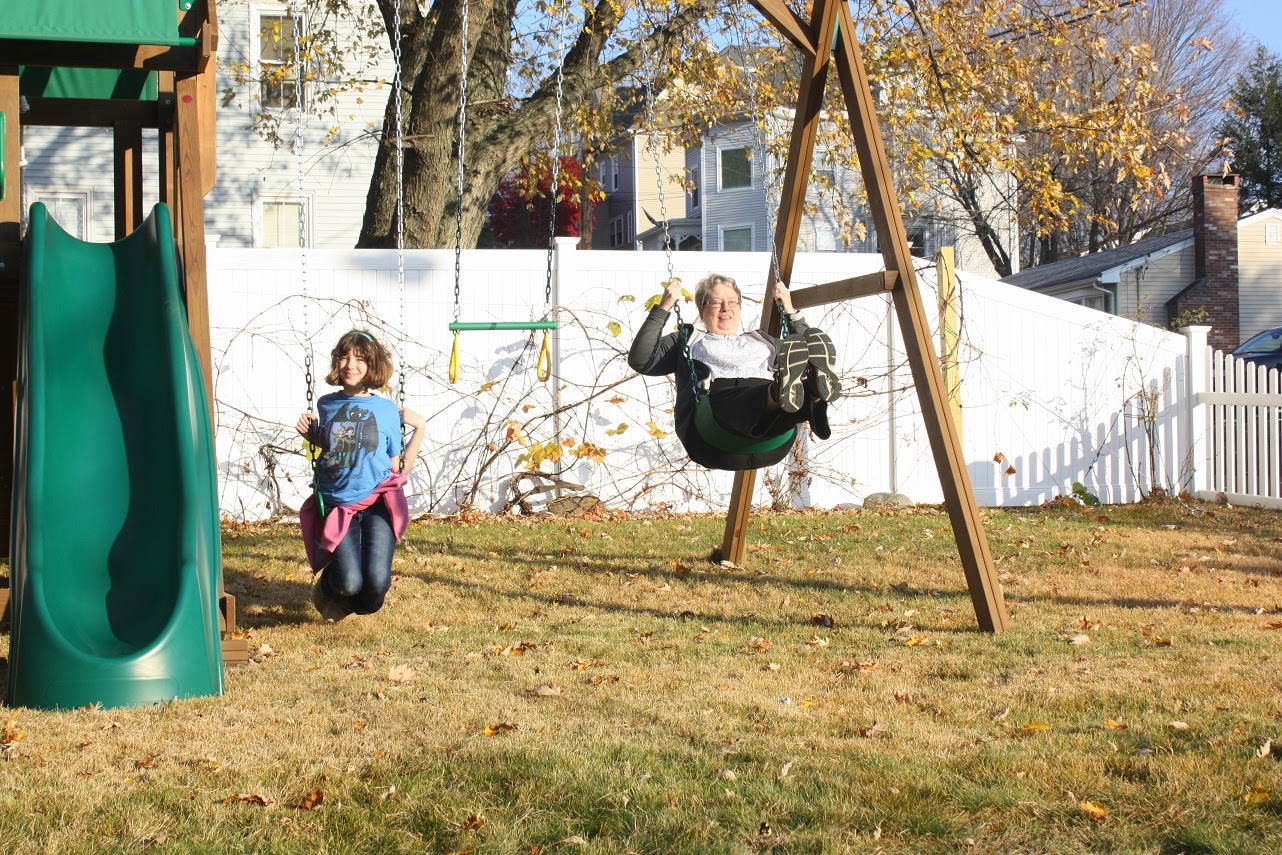 We also had a playset installed in Don's and Sherri's side yard so Dorothy and Kaylee
(and Grandma) can have some fun.
OK.  It wasn't all fun and games.  Don and Sherri own an old house that was restored before they purchased it about 6 years ago.  There were always some things that they wanted to improve on but were never able to set aside time from work and raising a family to get done.  So we have tackled a few improvements with our visit.﻿ 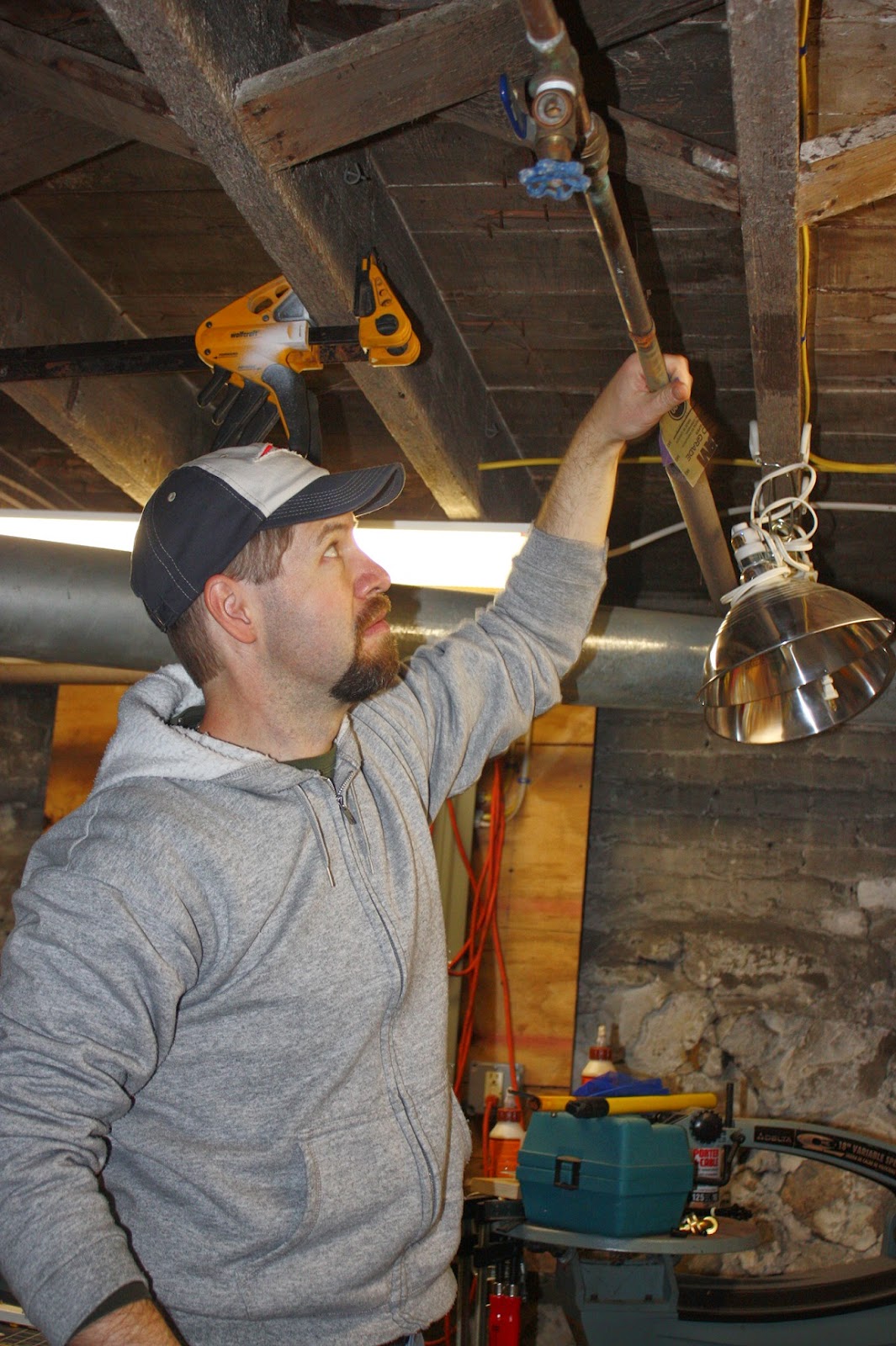 Don prepares the main water pipe for the installation of pressure reducer. 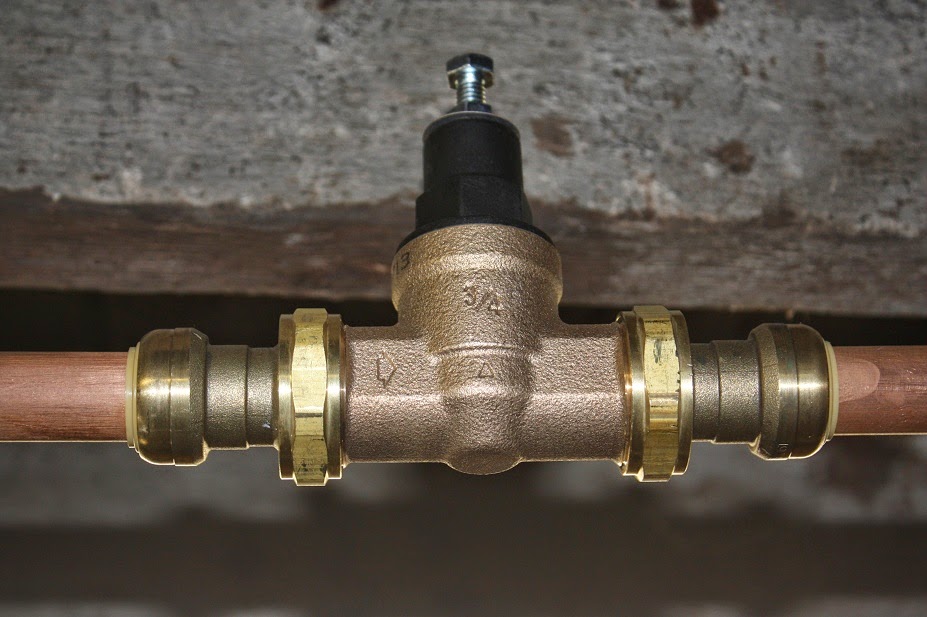 The installation is pretty easy.  Turn off  water to the house. Drain water.  Clean the pipe. Cut out a section of pipe to accommodate the pressure regulator. Pop the regulator on the pipe.  Turn the water back on.  Using Shark Bite connections, you don't have to sweat any connections. 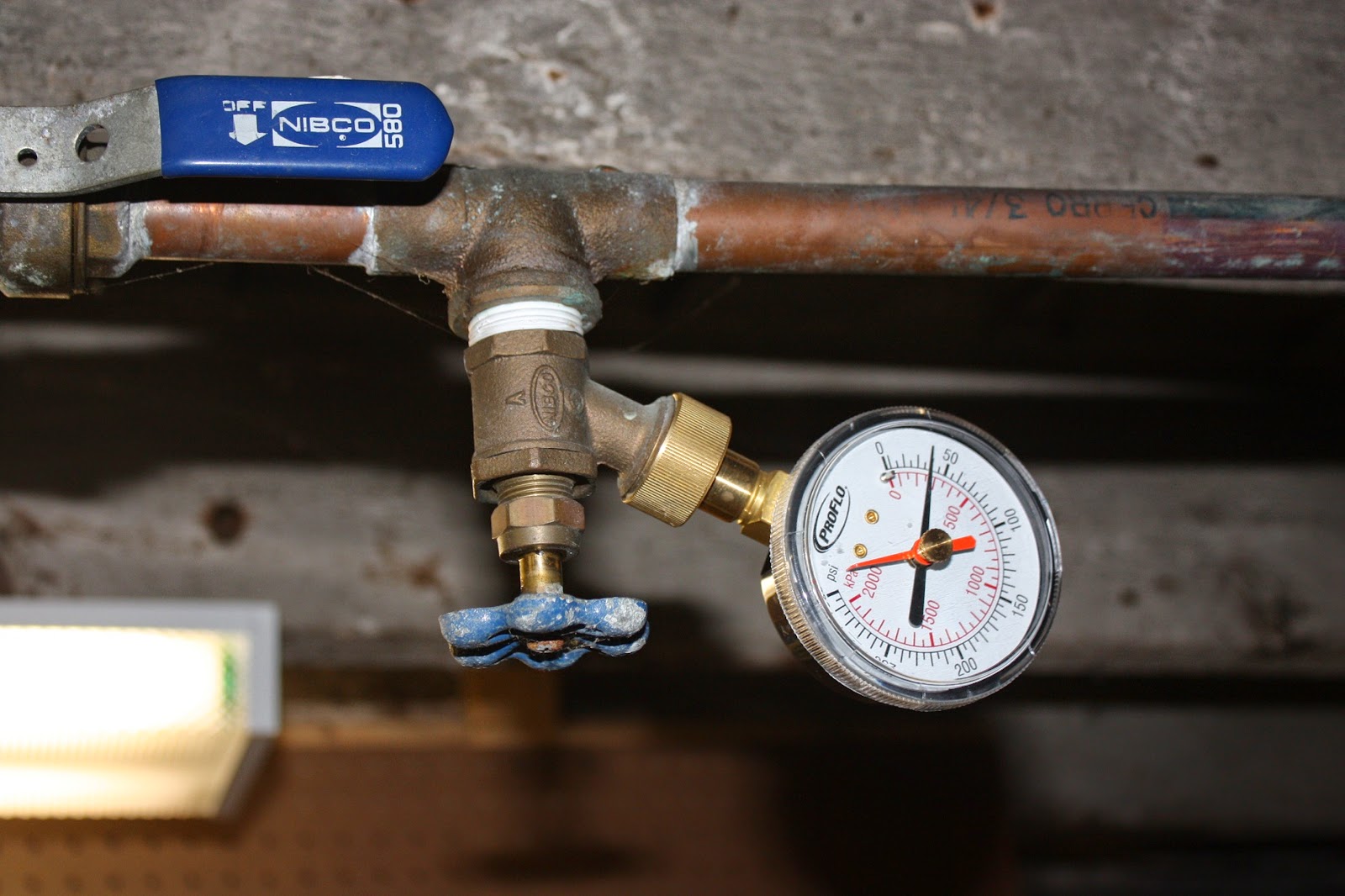 We reduced the water pressure in the house from 100 psi to 45 psi.  100 psi is way too much and can damage appliances and valve seats. 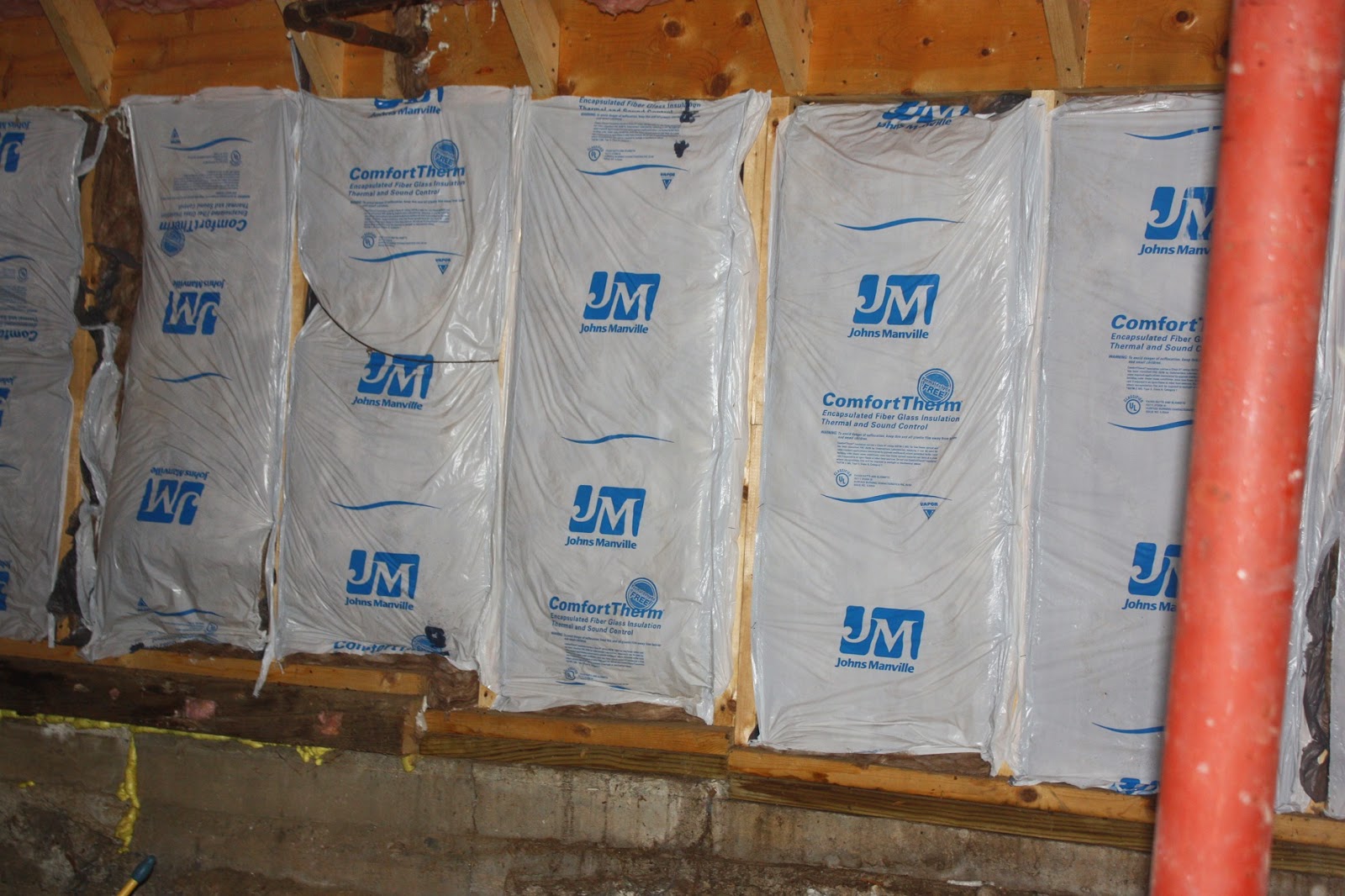 We also finished some insulation on an exterior wall in the basement. 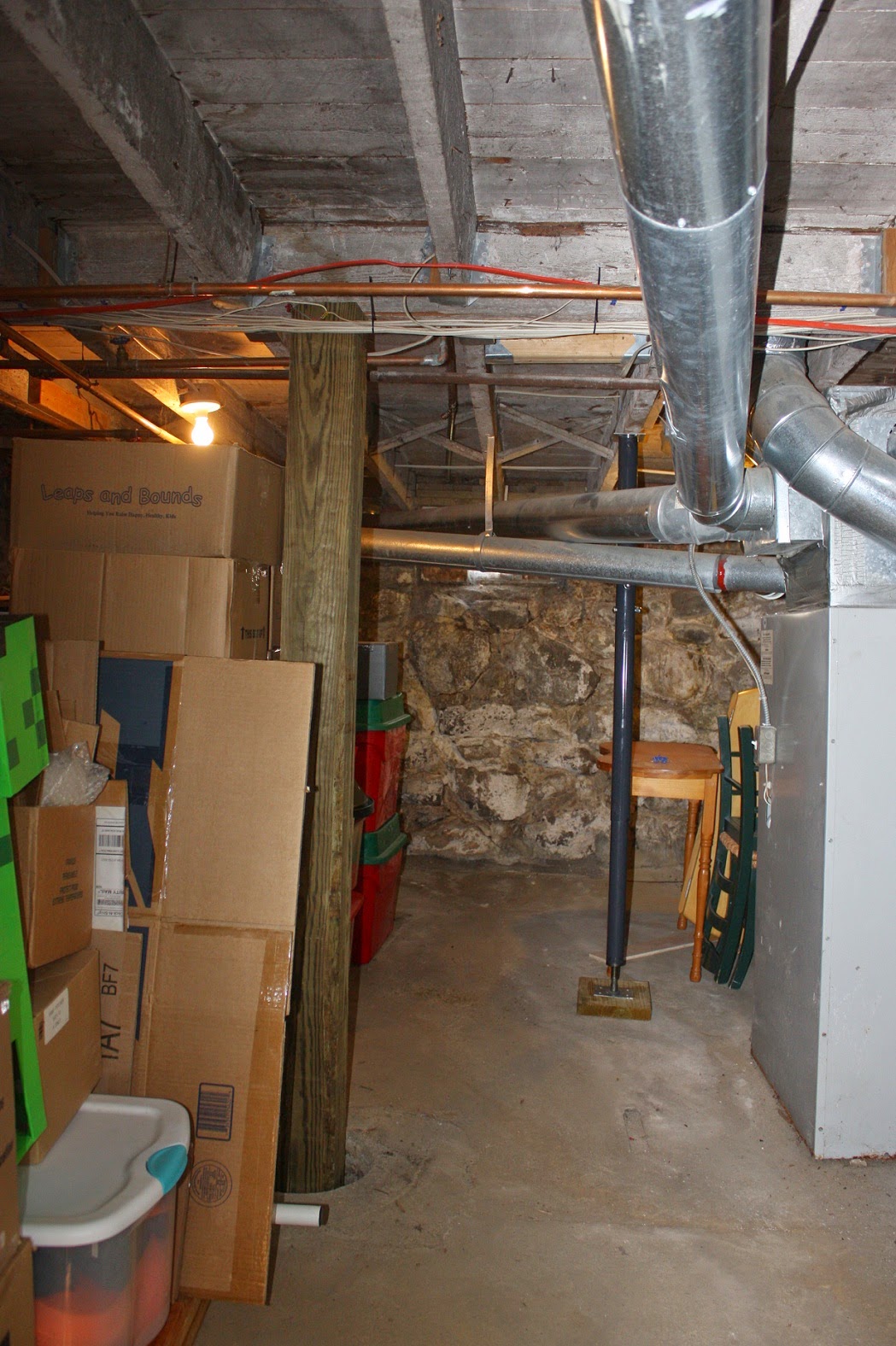 The previous owner had replaced some timbers in the basement but had undersized them.  We used two heavy duty jack posts to slightly lift the center of the house and then installed a 6 x 6 timber (next to the boxes) in place of a bent 4 x 4. 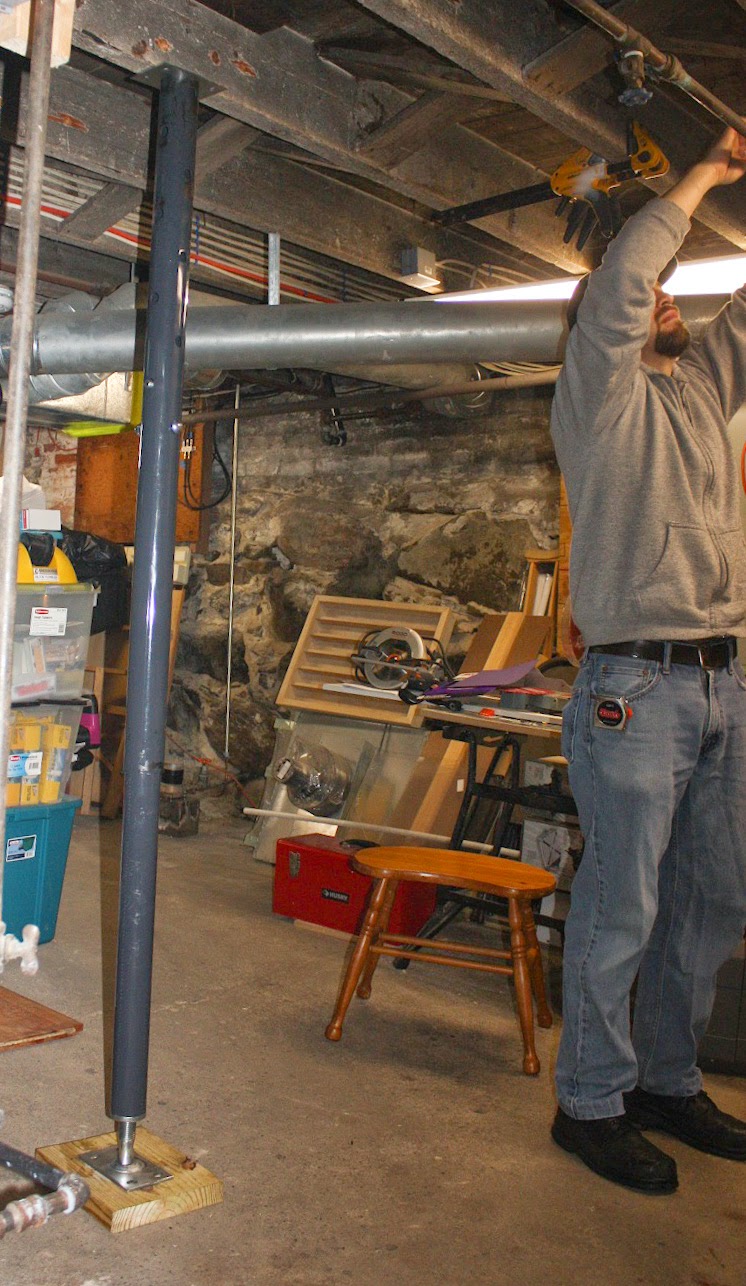 We redeployed the heavy duty jack posts and put 2 other lighter duty  jack posts in other locations in the basement to take some of the "bounce" out of the first floor.  Then we had a couple of beers. 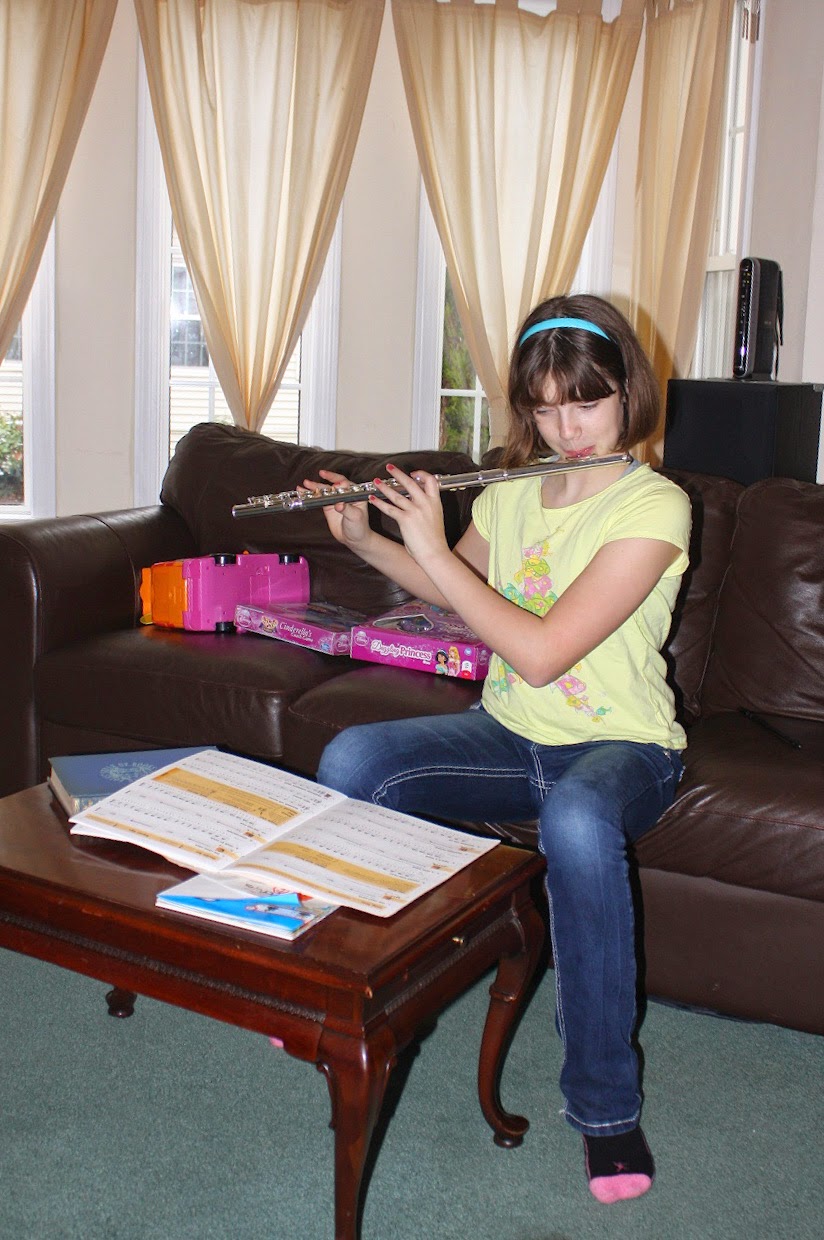 Yesterday Dorothy brought home her flute so that she could practice. 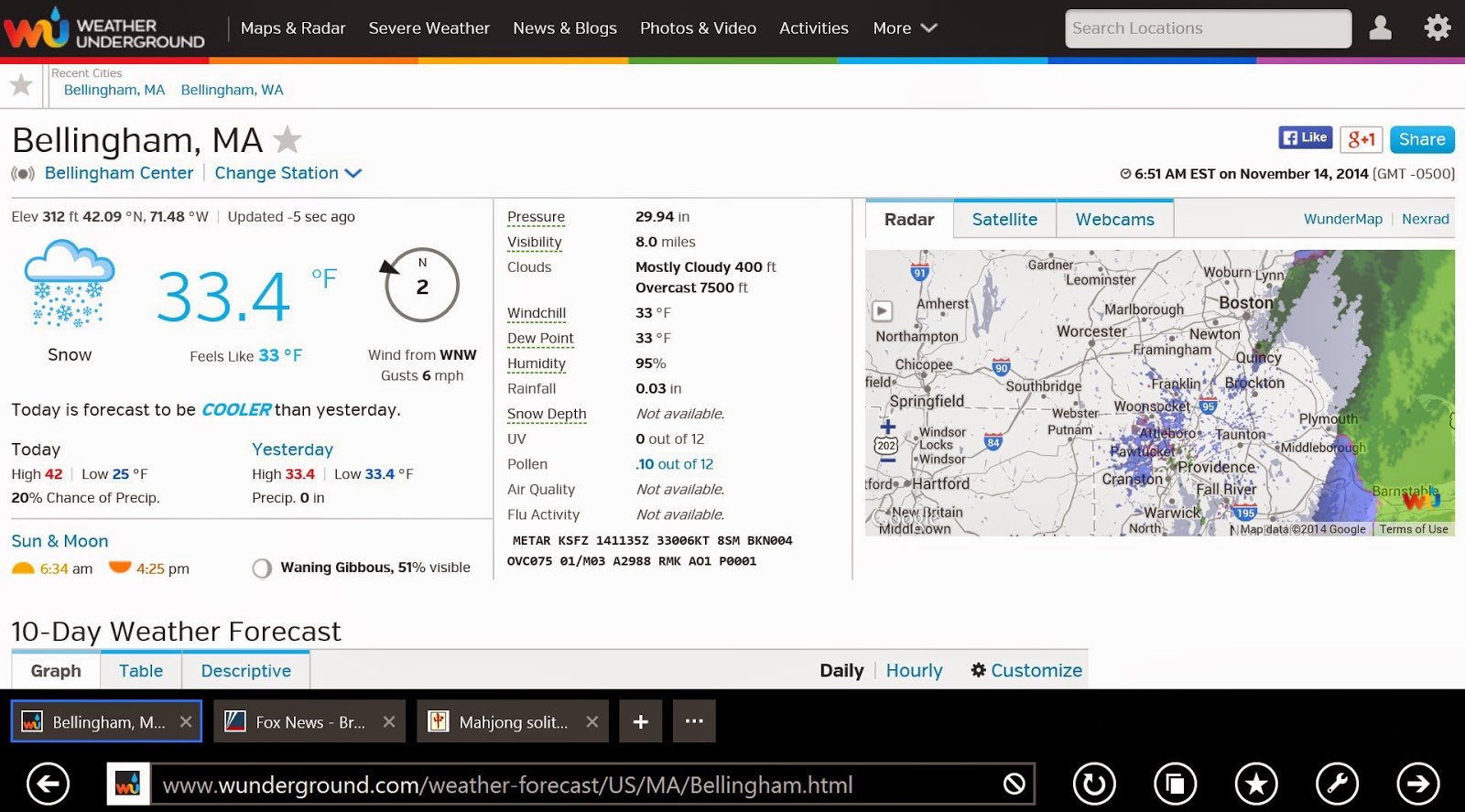 We have now been initiated as Winter Campers with this morning's... 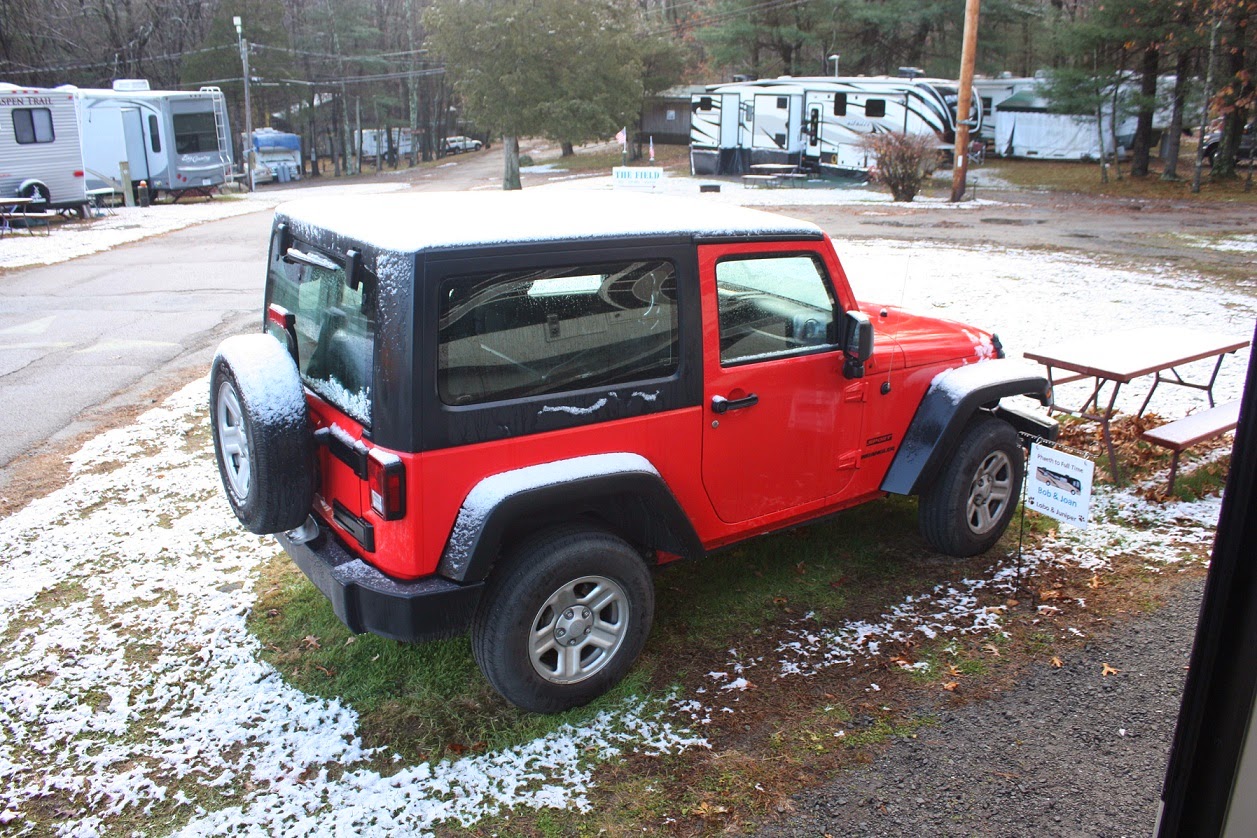 Posted by Phaethtofulltime.com at 6:43 AM