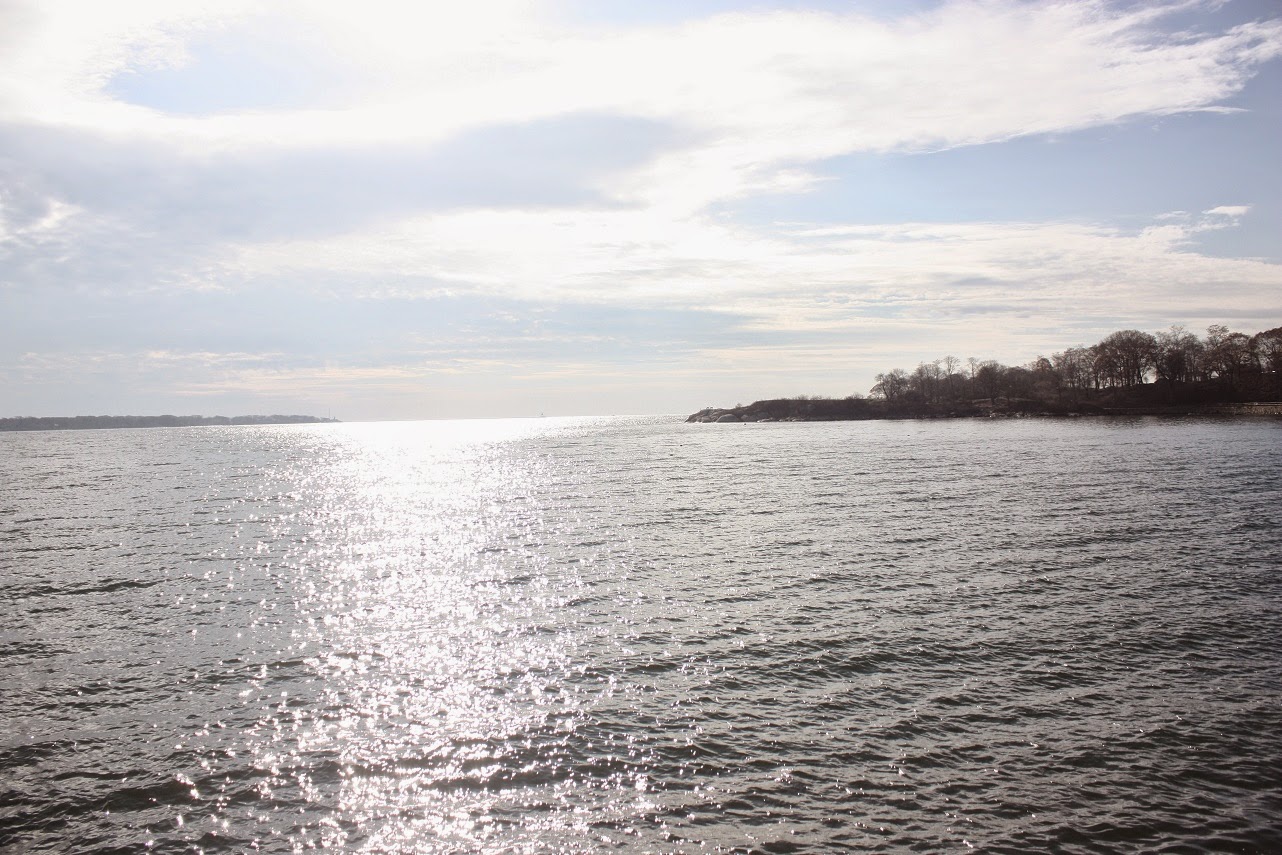 Joanie was trying to come up with a word that describes the people who came to settle this part of the New World and still inhabit it today.  "Stalwart" was apt, she thought.  They were certainly a hardy bunch who came and survived the harsh conditions here. ﻿

There are no soft, sandy beaches here.  Rock is the predominant feature of the landscape.﻿ 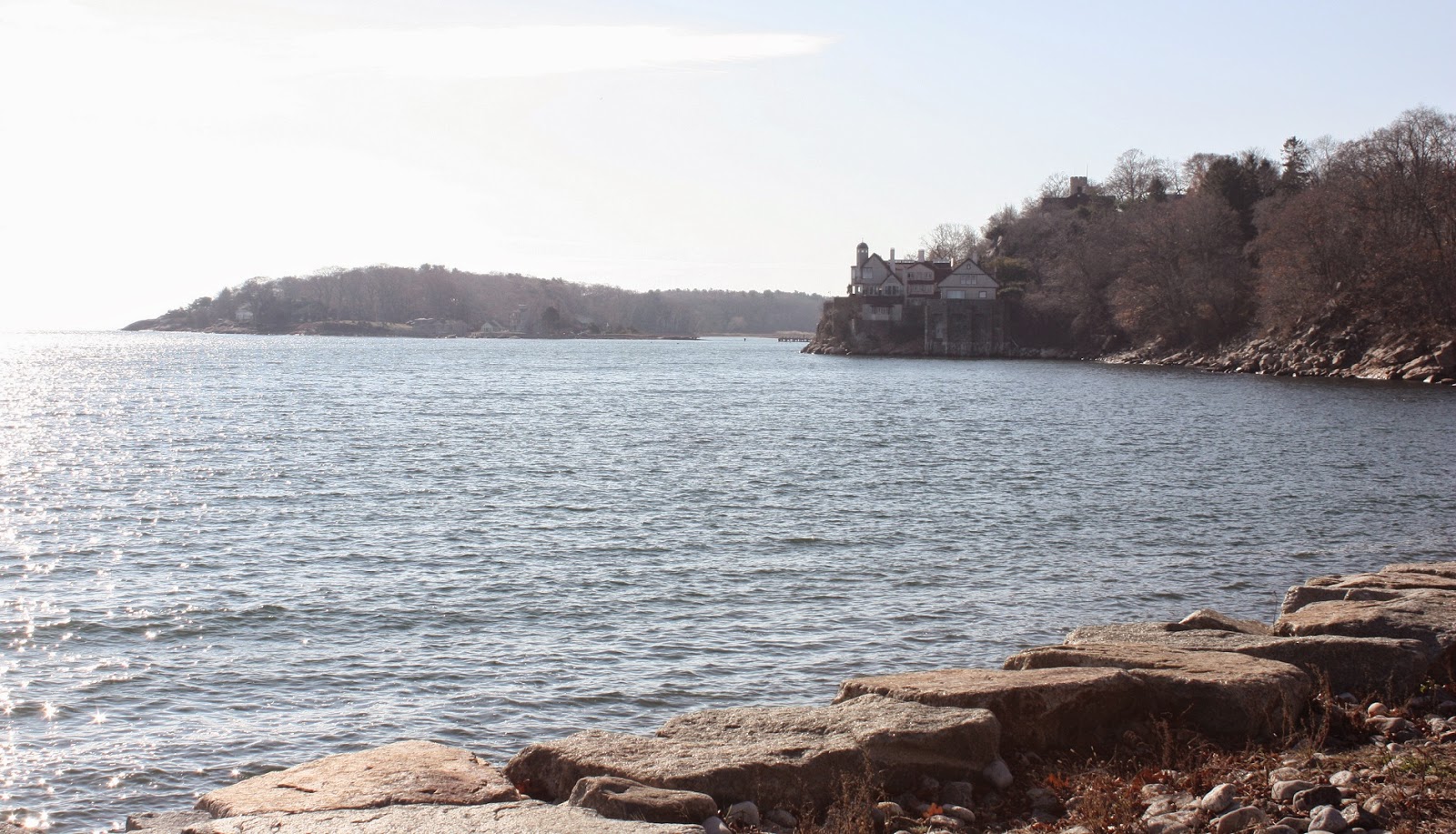 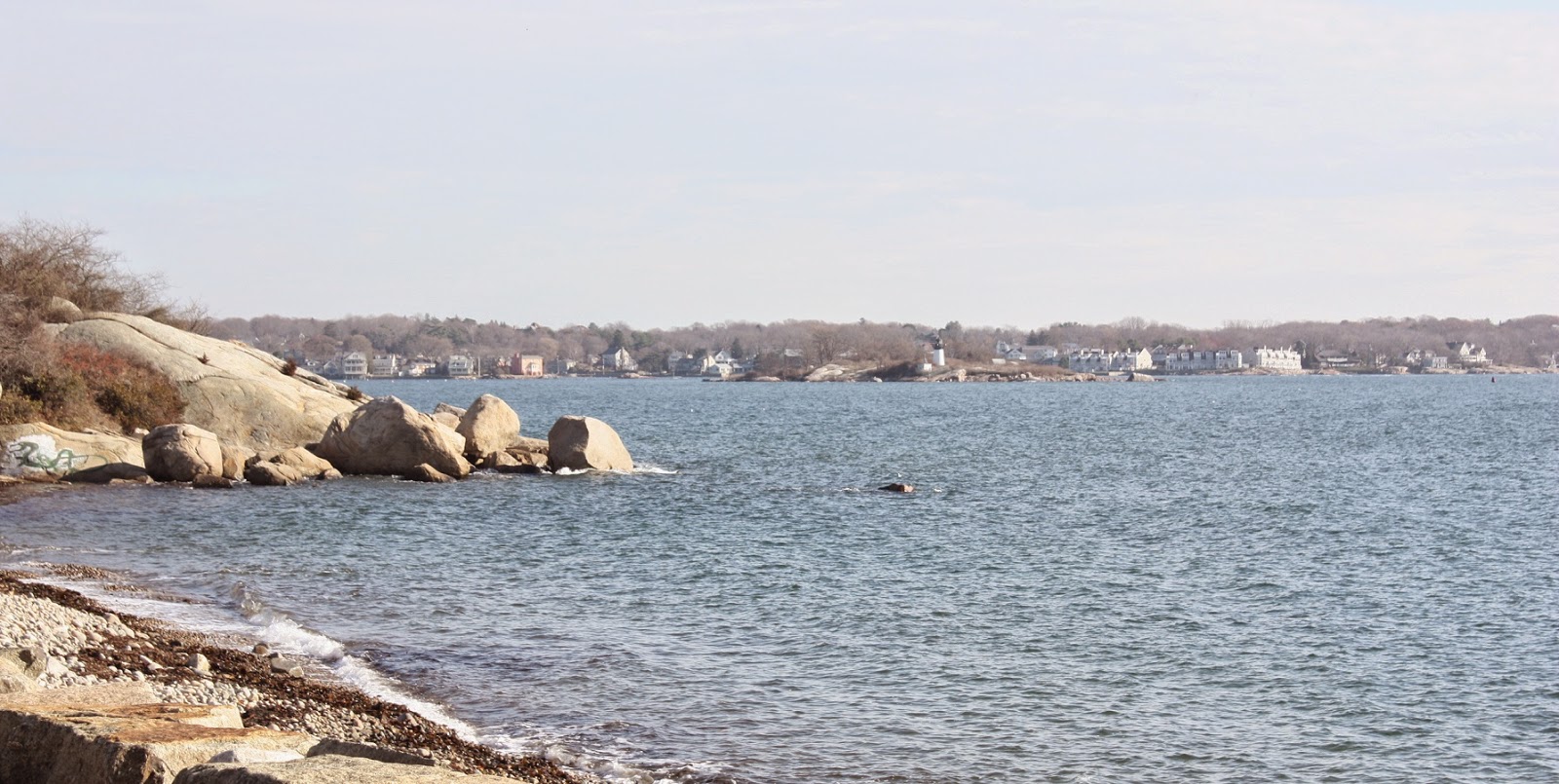 The sea and land formed a people who were to become the image of America - hard, tenacious, industrious.  To secure a living from the sea or the land you would have to work hard to endure. 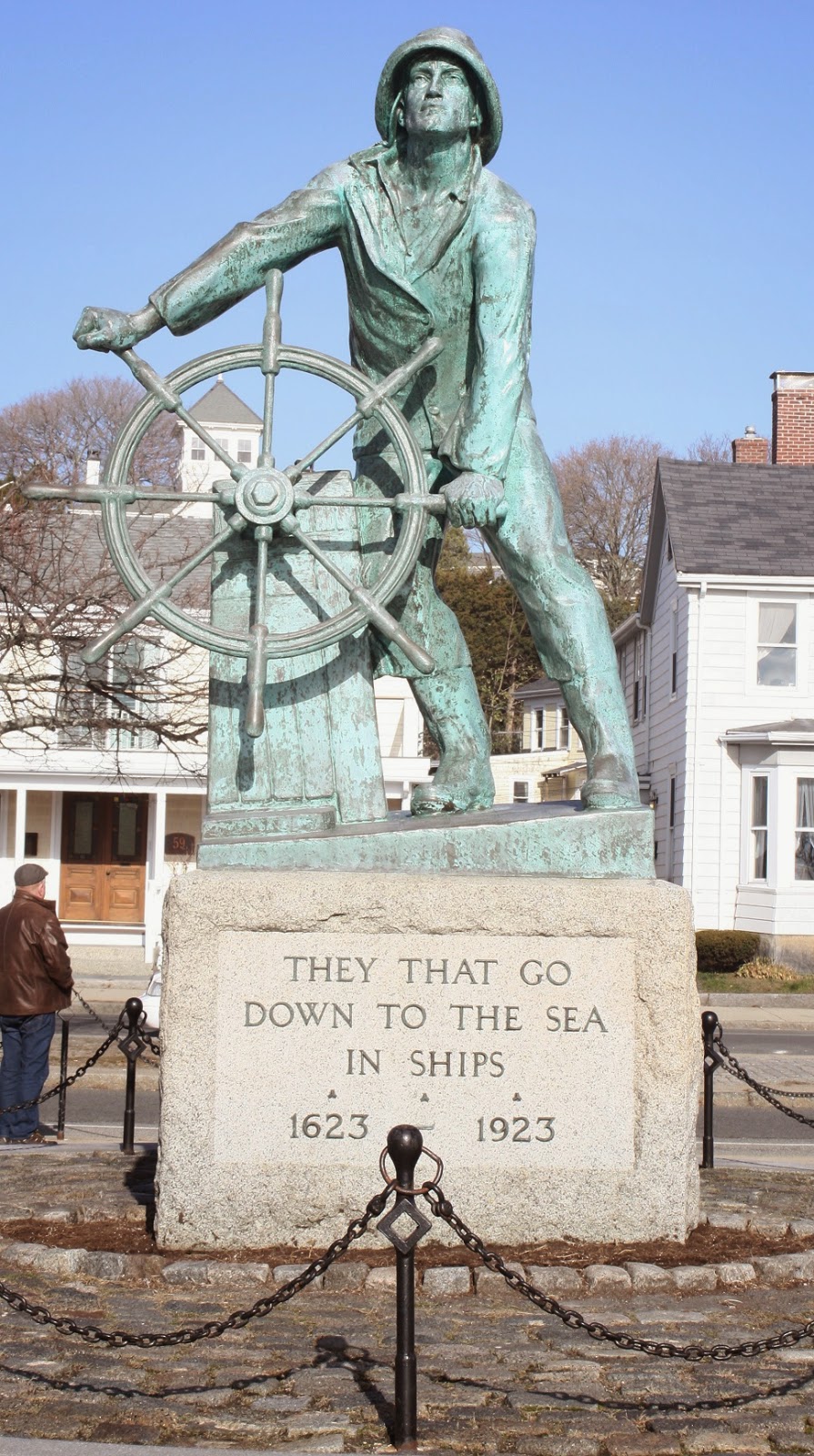 One of the most impressive movies I have ever enjoyed was "Captains Courageous" with Spencer Tracy which featured this monument at the end of the film. 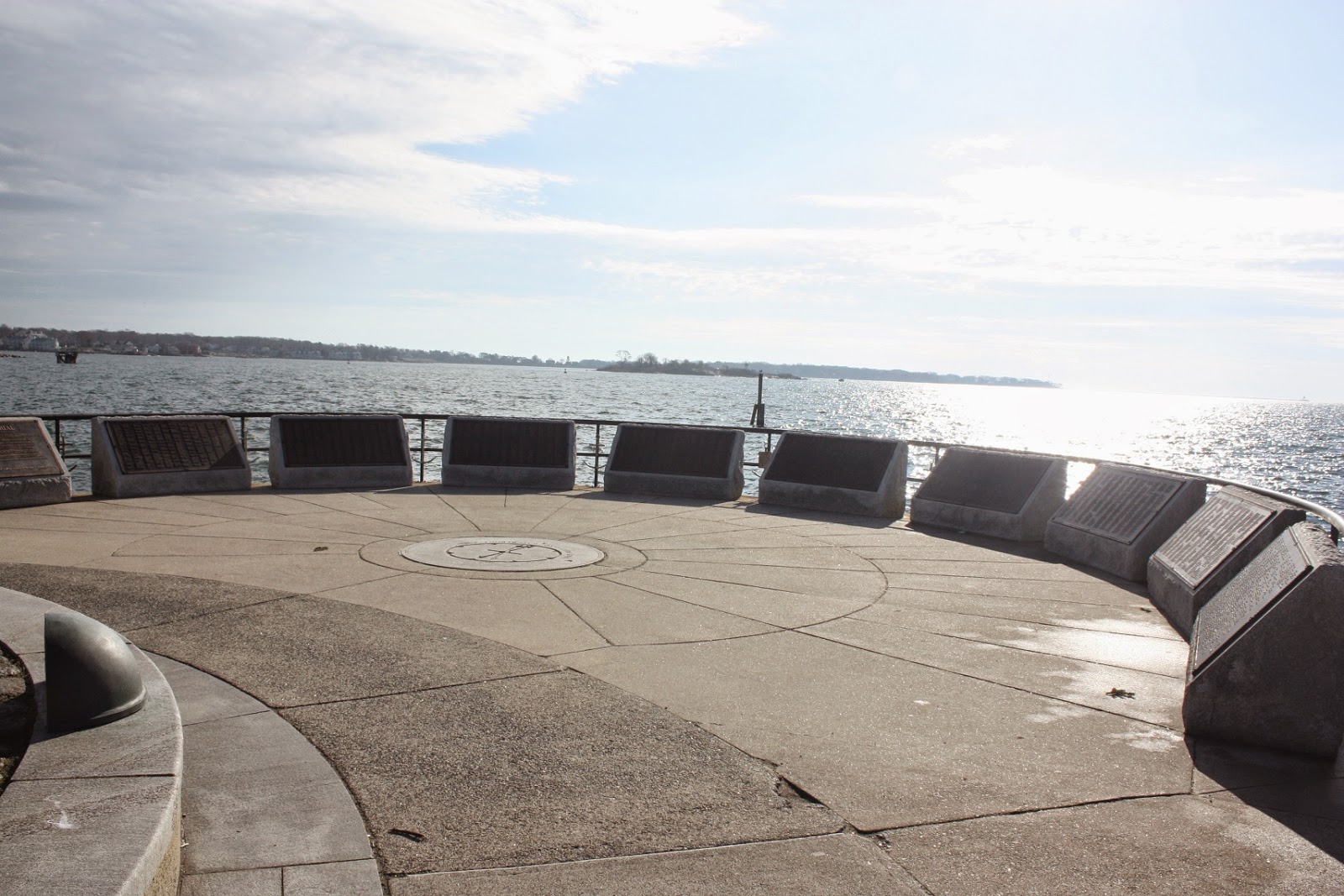 Around the statue is the list of names of Gloucester men who have lost their lives trying to make a living from the sea.  The thousands of names on these plaques attests to the courage of these people. 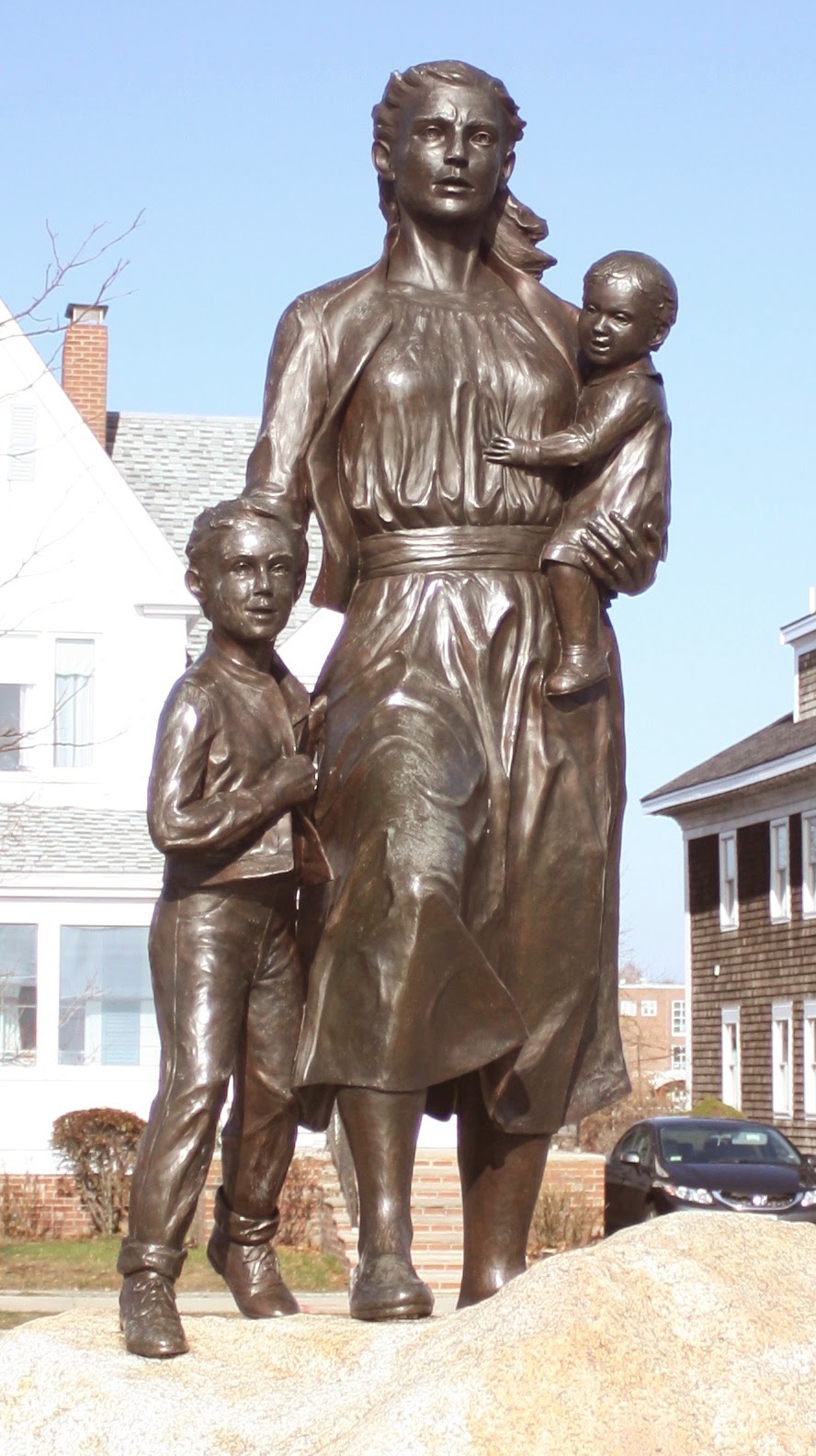 That includes the women and children who also endured and helped to create the character that is America.
﻿
The fishing industry that used to be here is just about gone due to over-fishing.  Even with regulation, it will probably never be what it once was and tourism will be the dominant industry in Gloucester and other towns along the New England coast which includes...

Salem
Salem, Massachusetts also has a rich history as a seafaring town.  It grew to be a much larger community than Gloucester with a more diverse economy.  With decline of the fishing industry and American manufacturing, Salem took advantage of a small and nefarious piece of it's history around which it's building its tourist industry - the 17th century witch trials. The Salem waterfront reminded us of Key West and how it is catering to tourists.

But Salem still has a rich background of traditional American culture which is why we visited.  The welcome center in Salem occupies the building that was once the Salem Armory and had this wonderful model of seafaring life in Salem. 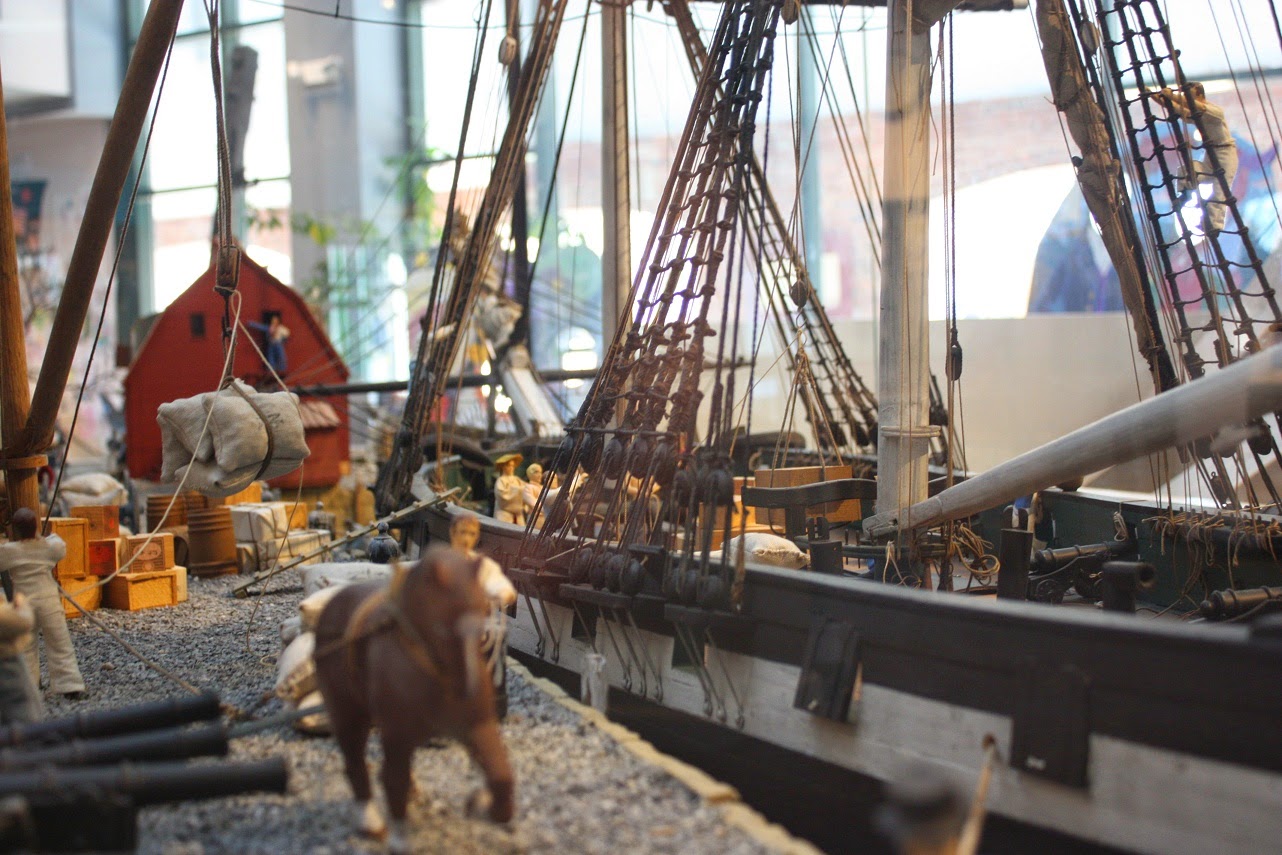 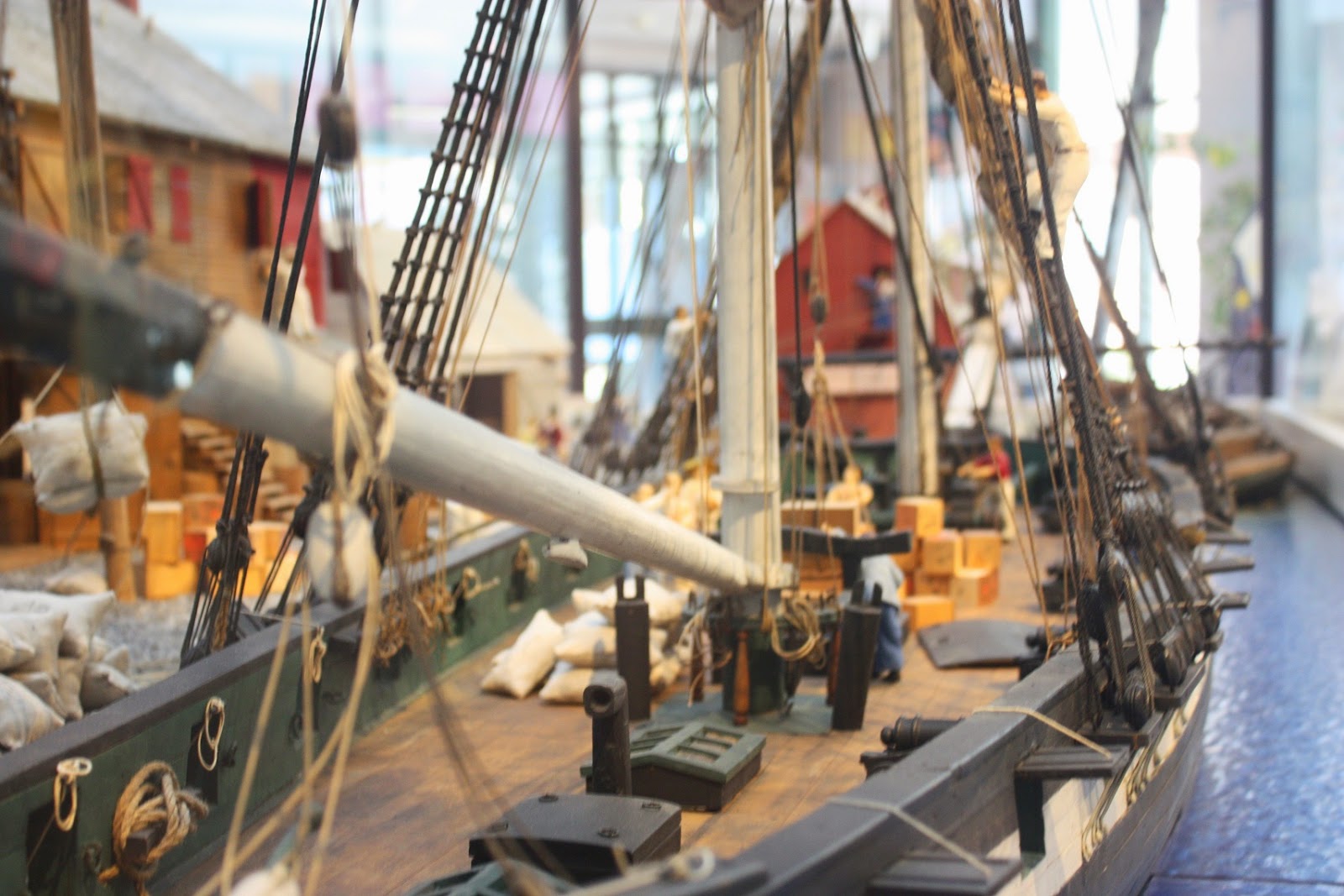 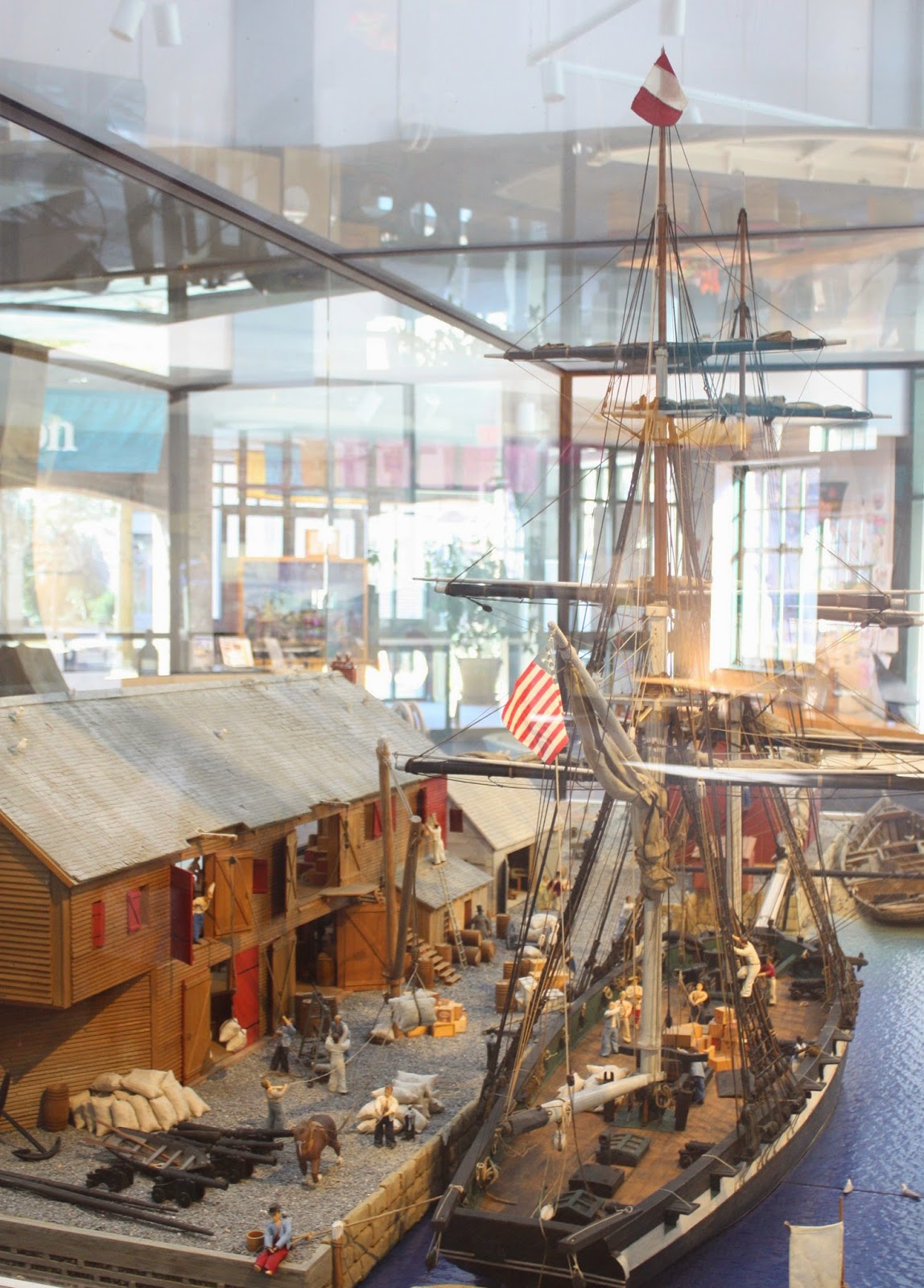 Outside the armory is a bell given by Paul Revere and his sons to the people of Salem for their part in the struggle for American Independence.  The bell is dated 1801.﻿ 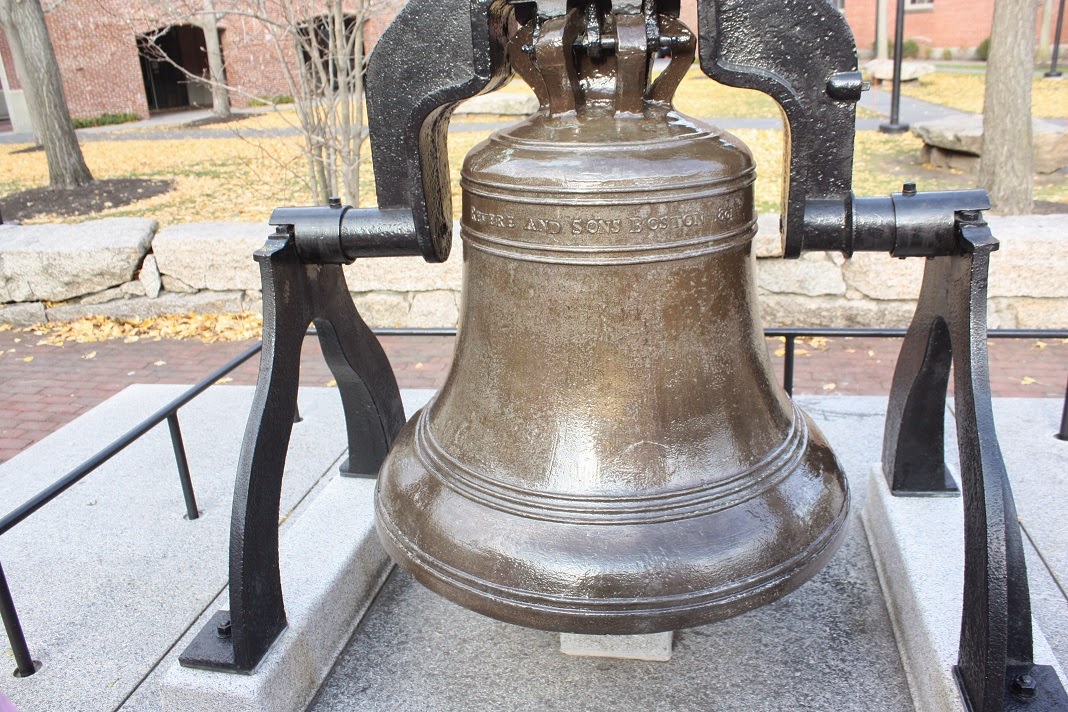 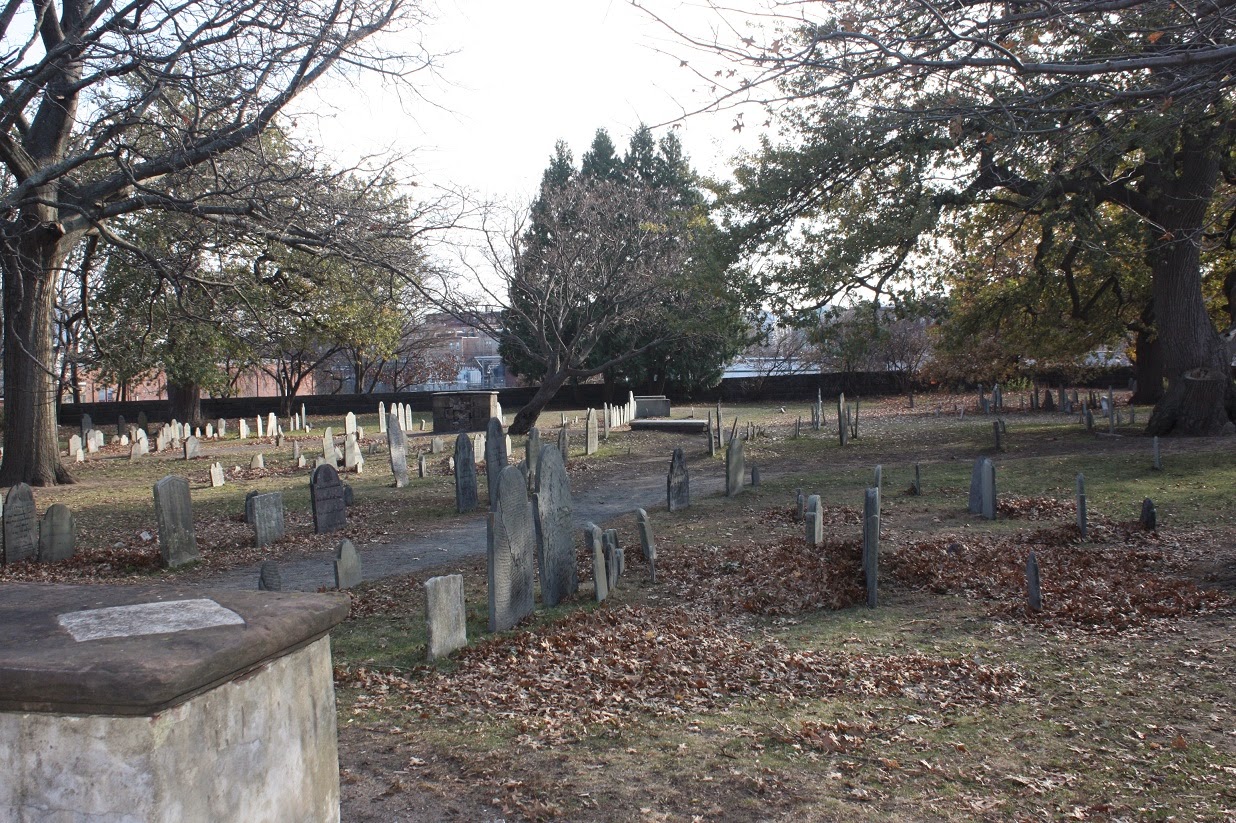 The Salem city cemetery has dates to the 17th century still readable on some of the stone markers. 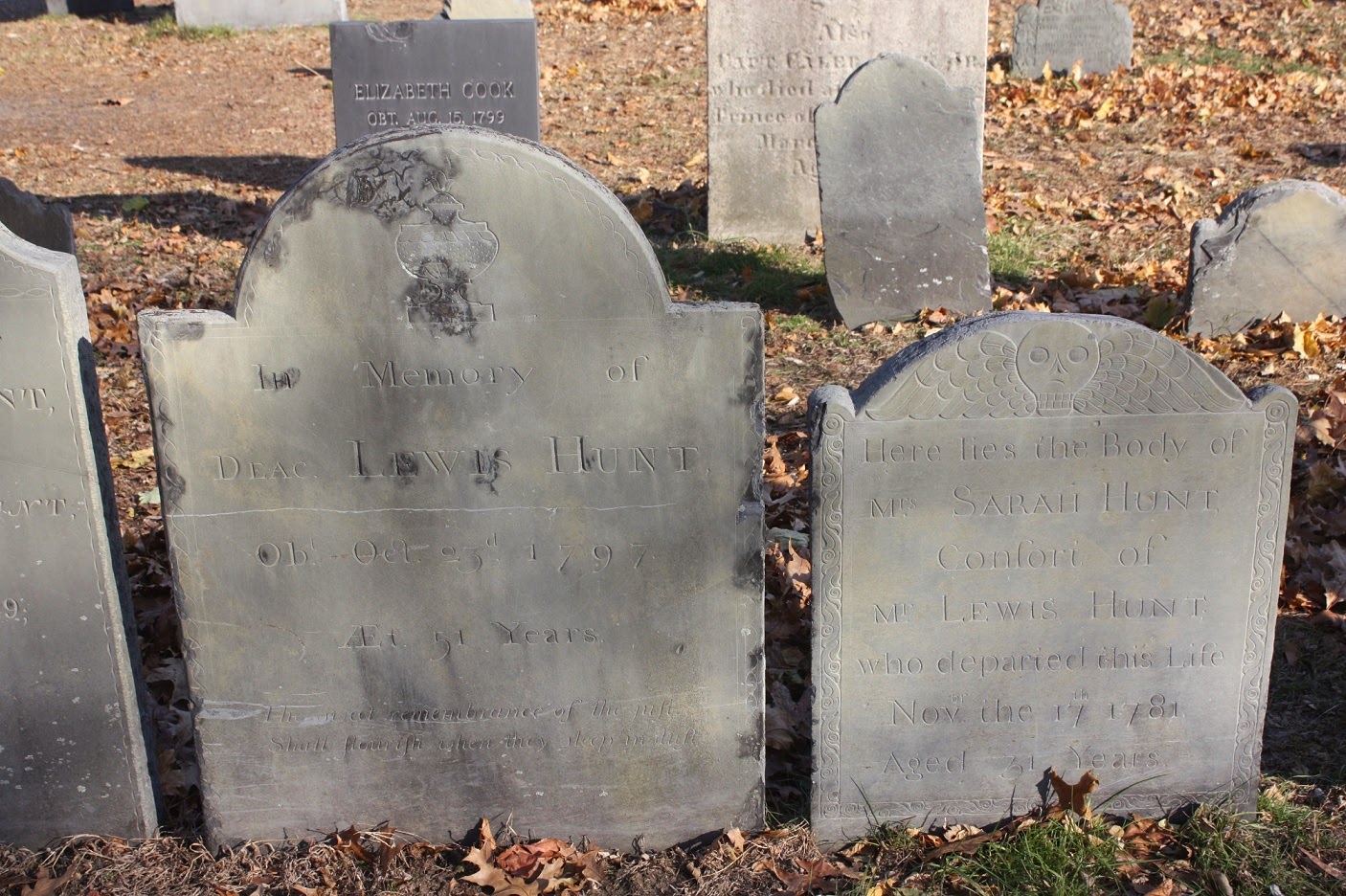 The term "life is short" was very real  and quite common for the early inhabitants. 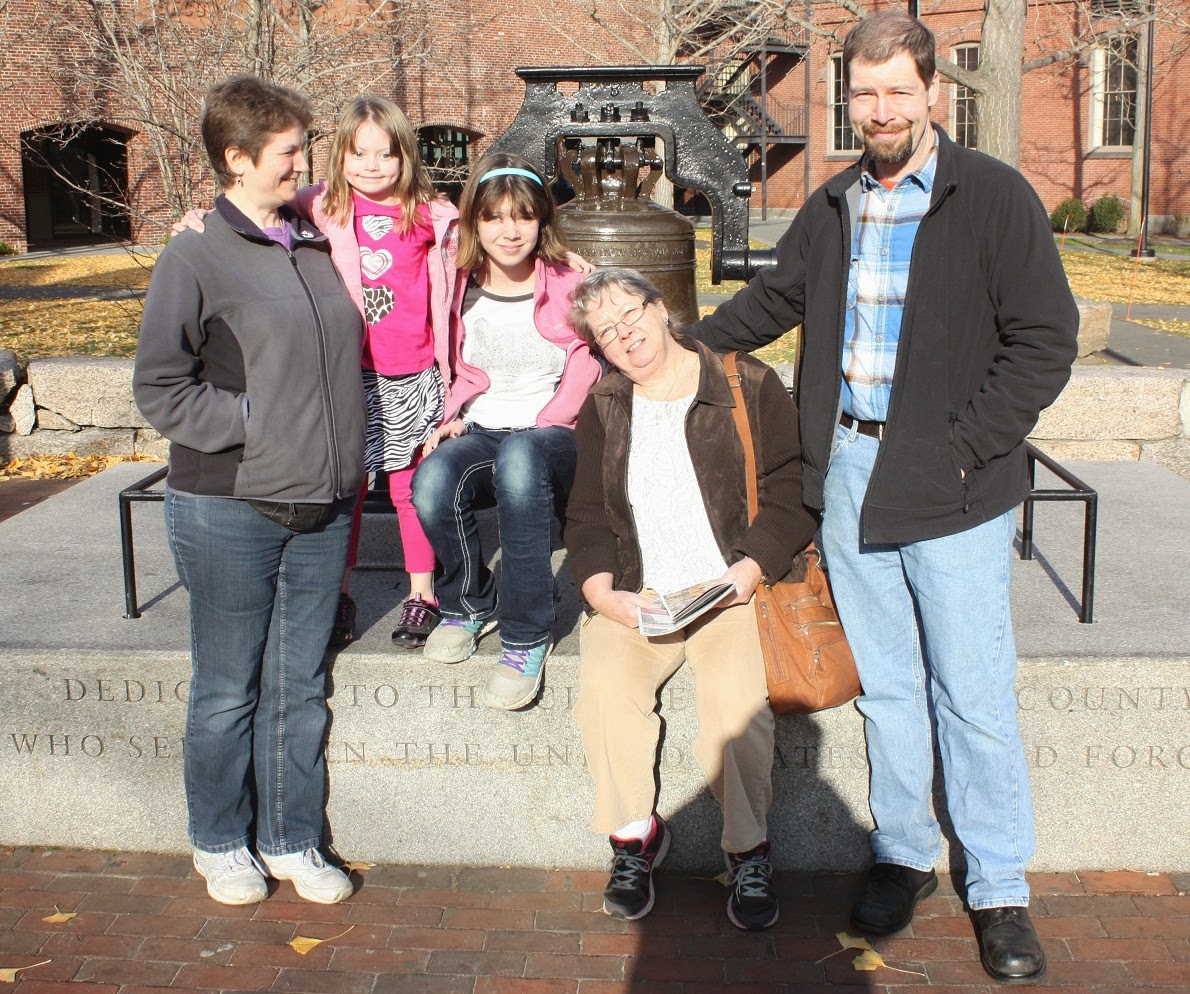 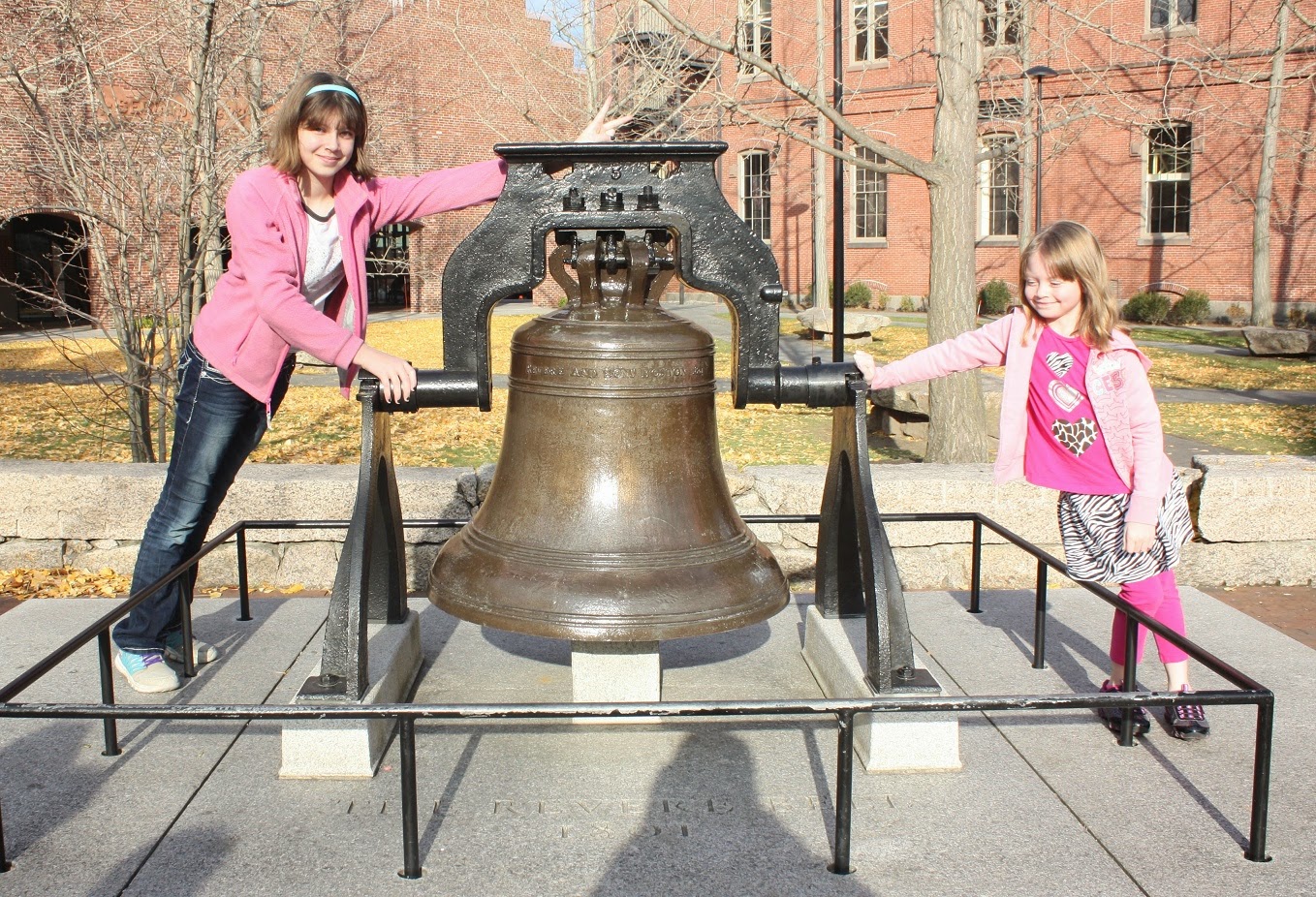 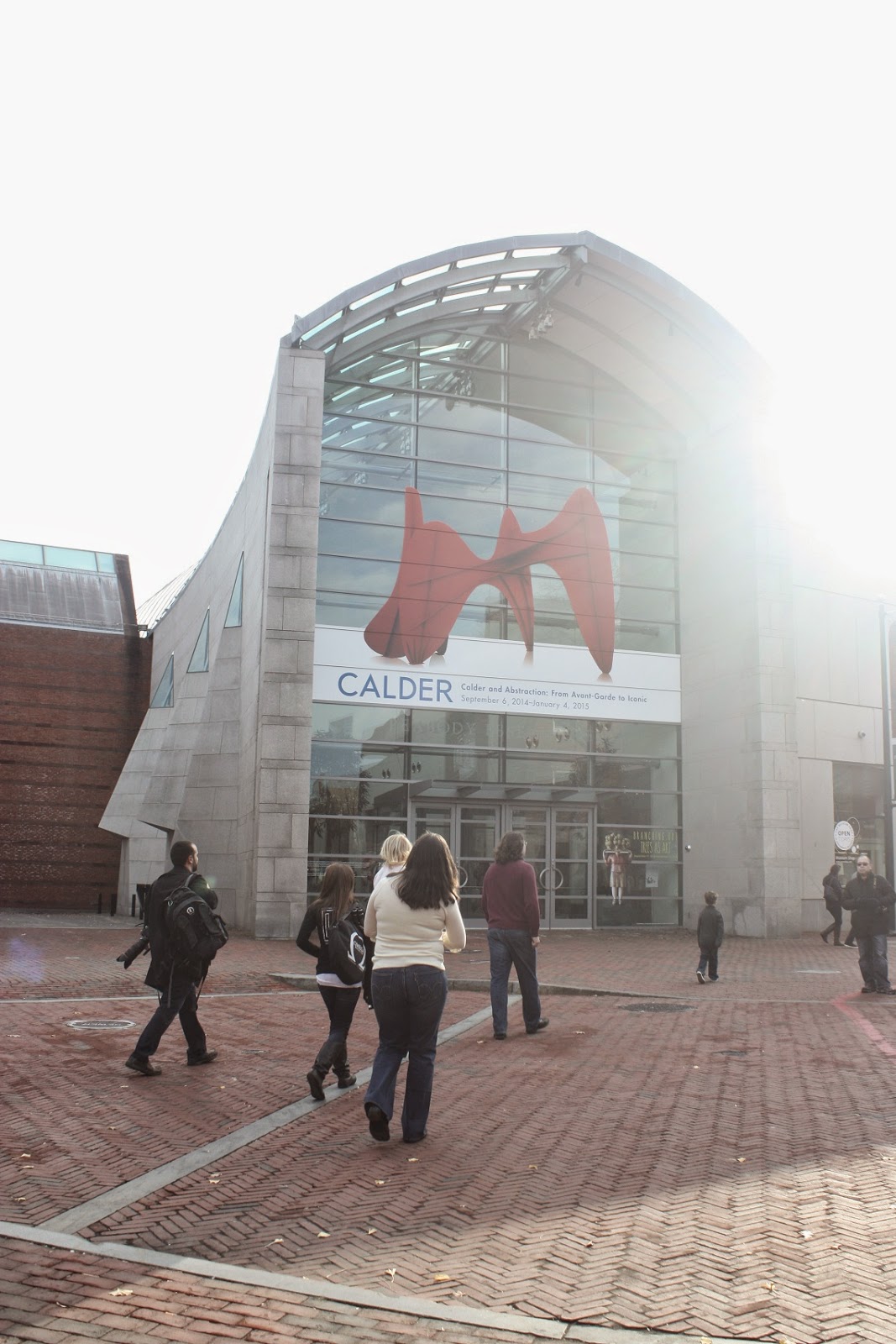 The Peabody Essex Museum is one of the largest museums of it's kind in the United States and grew out of the East India Marine Society which was established in 1799. They currently are showing the works of Alexander Calder, which is the reason we came to Salem. (Sorry, no photos were allowed of the Calder exhibit.)  We were joined by Sherri's dad Steve and his wife, Mary. 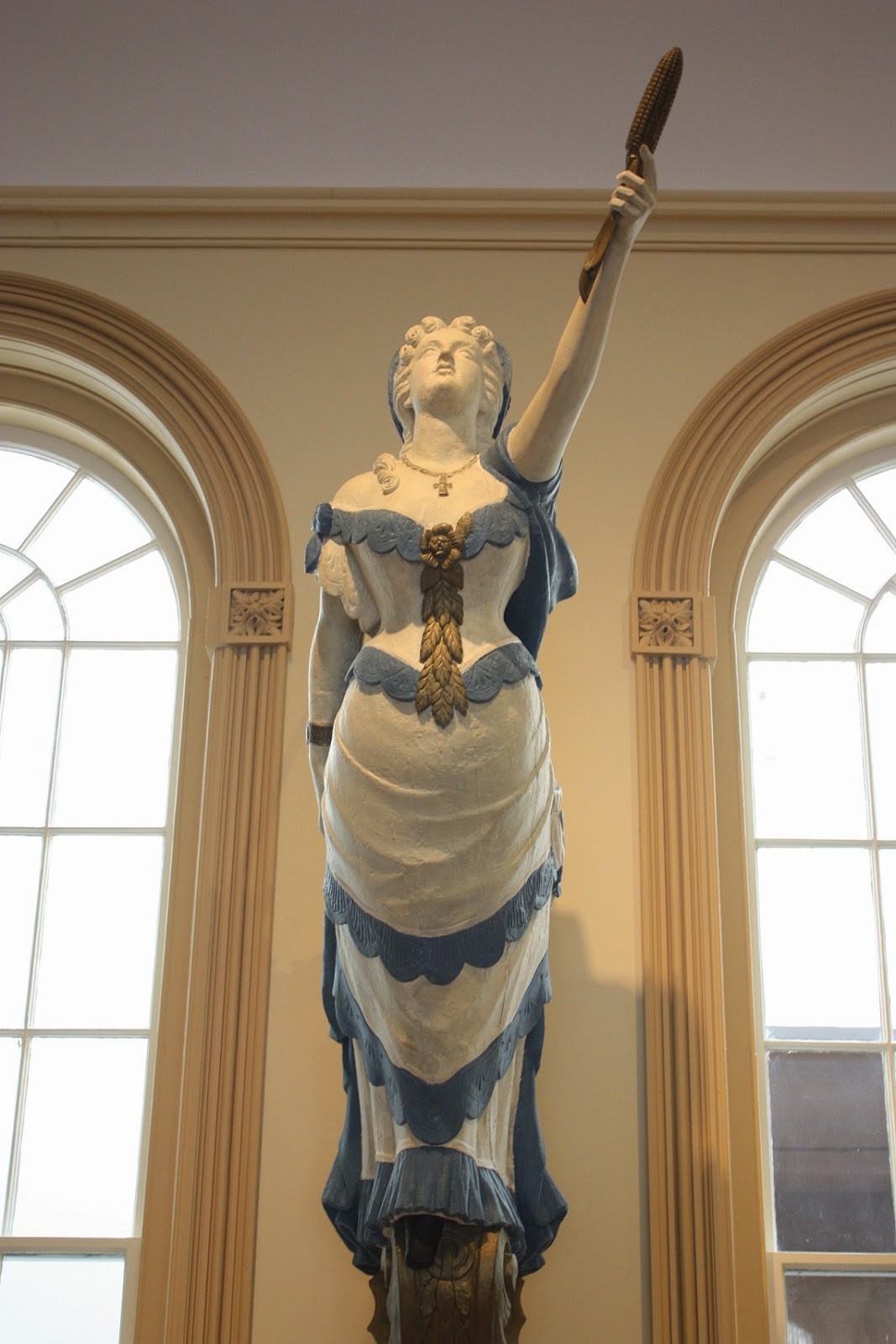 The maritime collection of the Peabody is one of the best you will see anywhere. 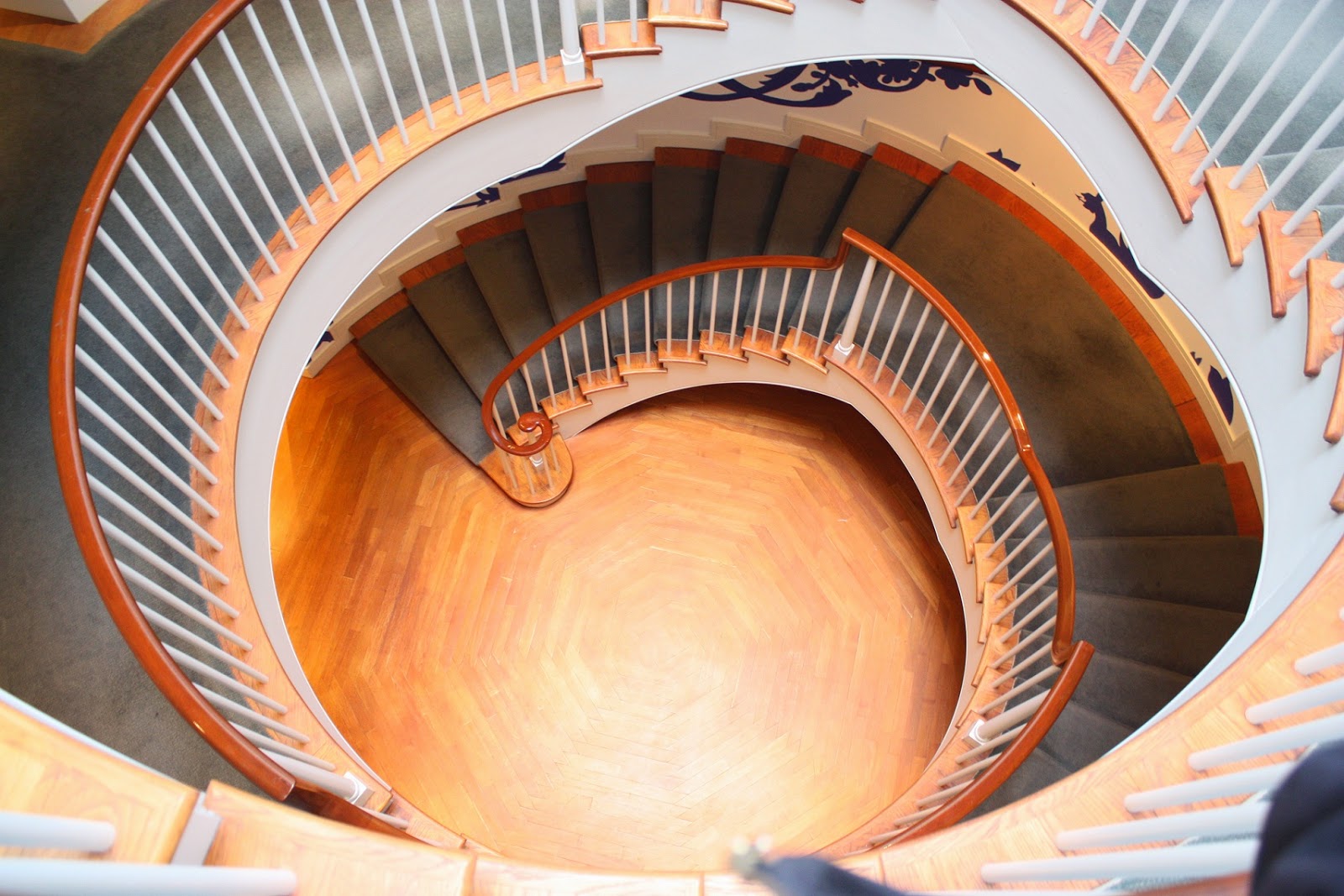 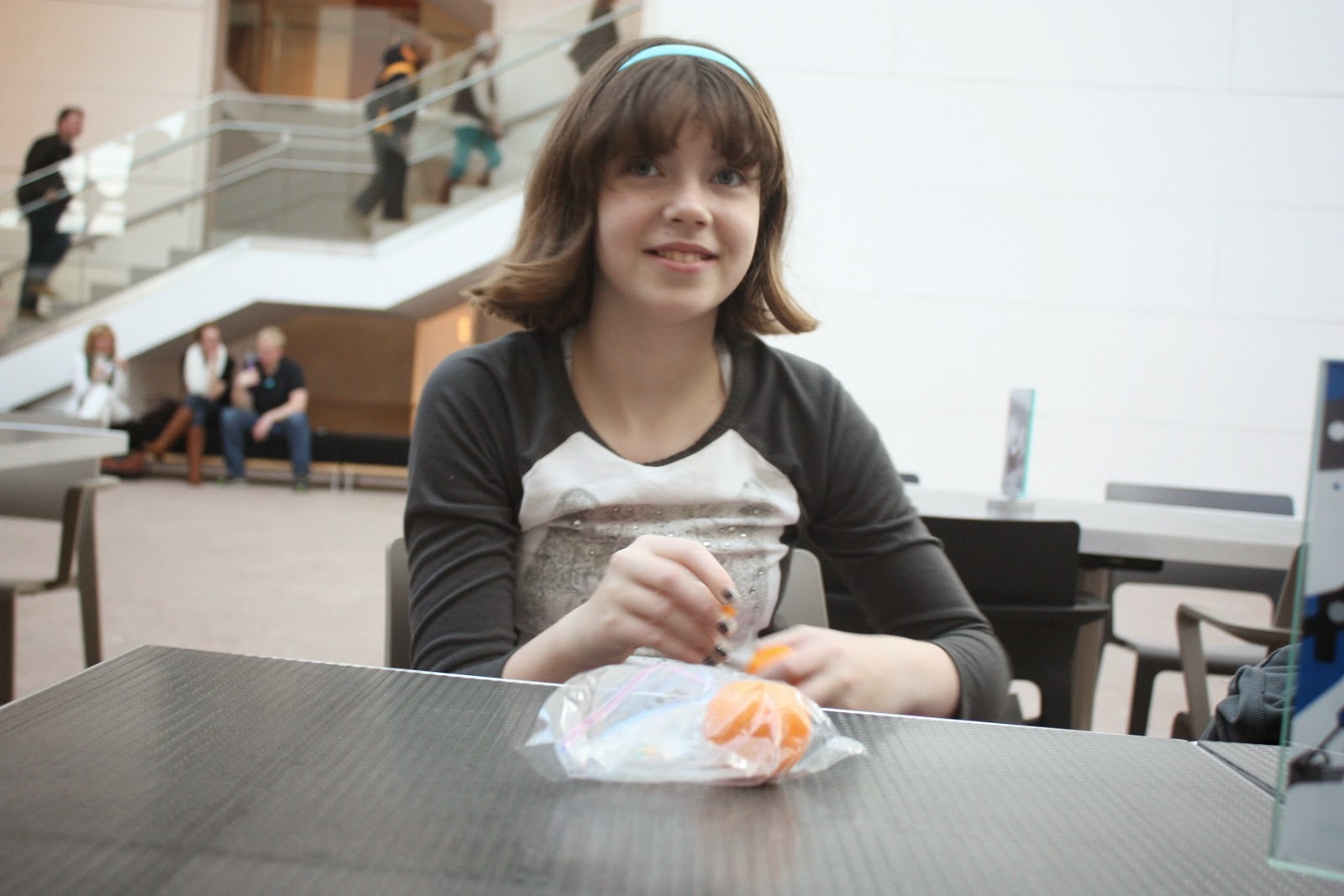 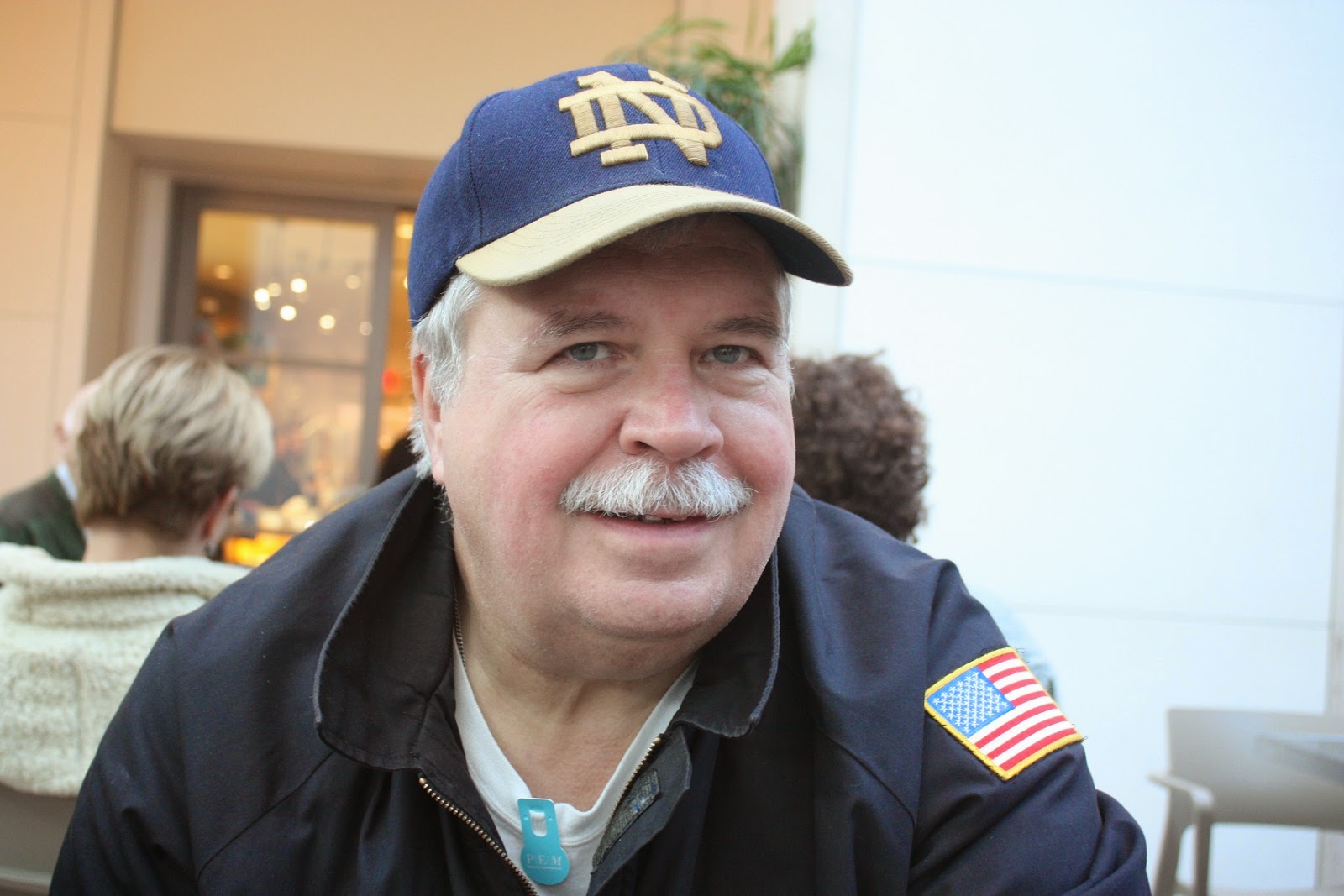 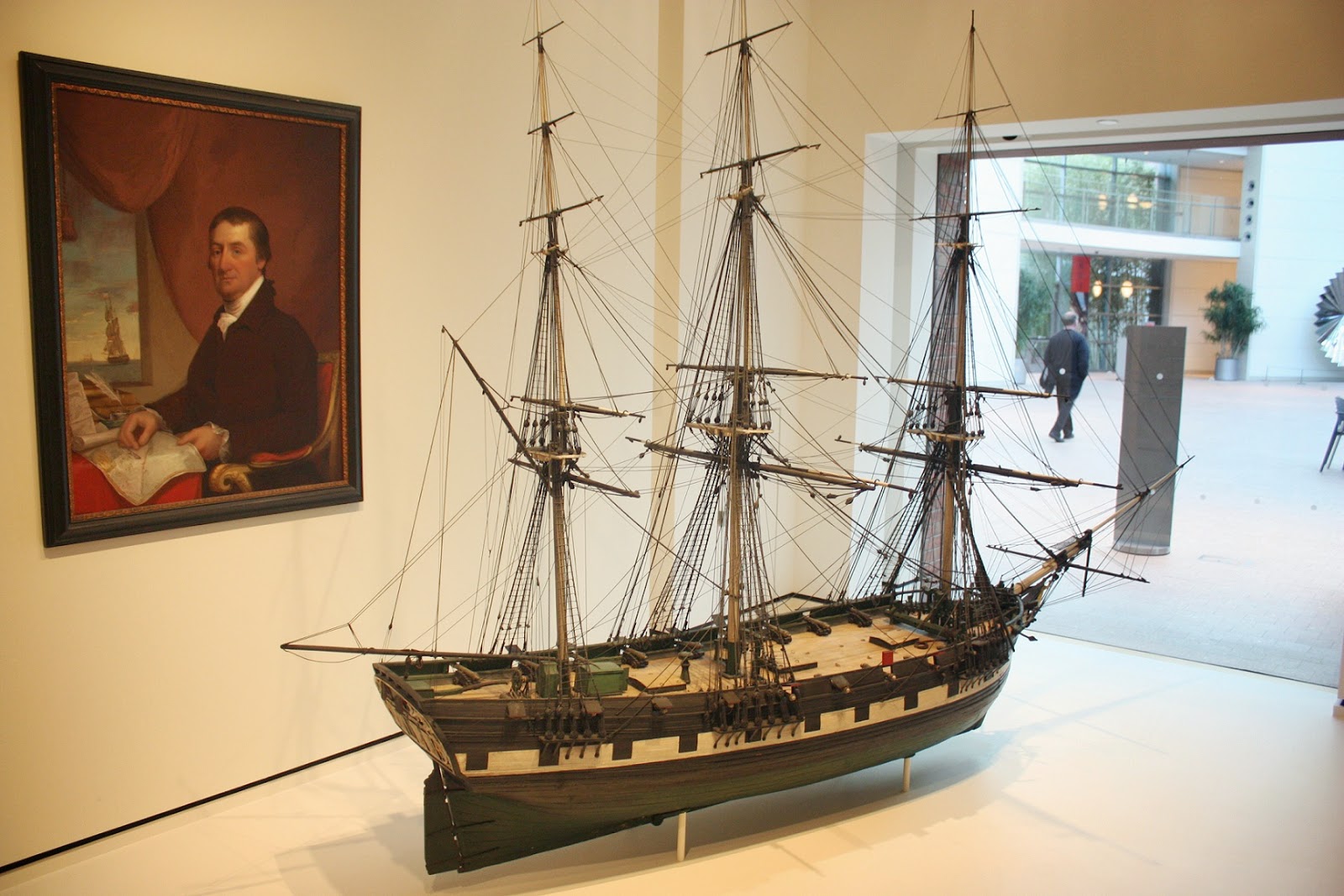 The museum has a large collection of fully rigged ship models. 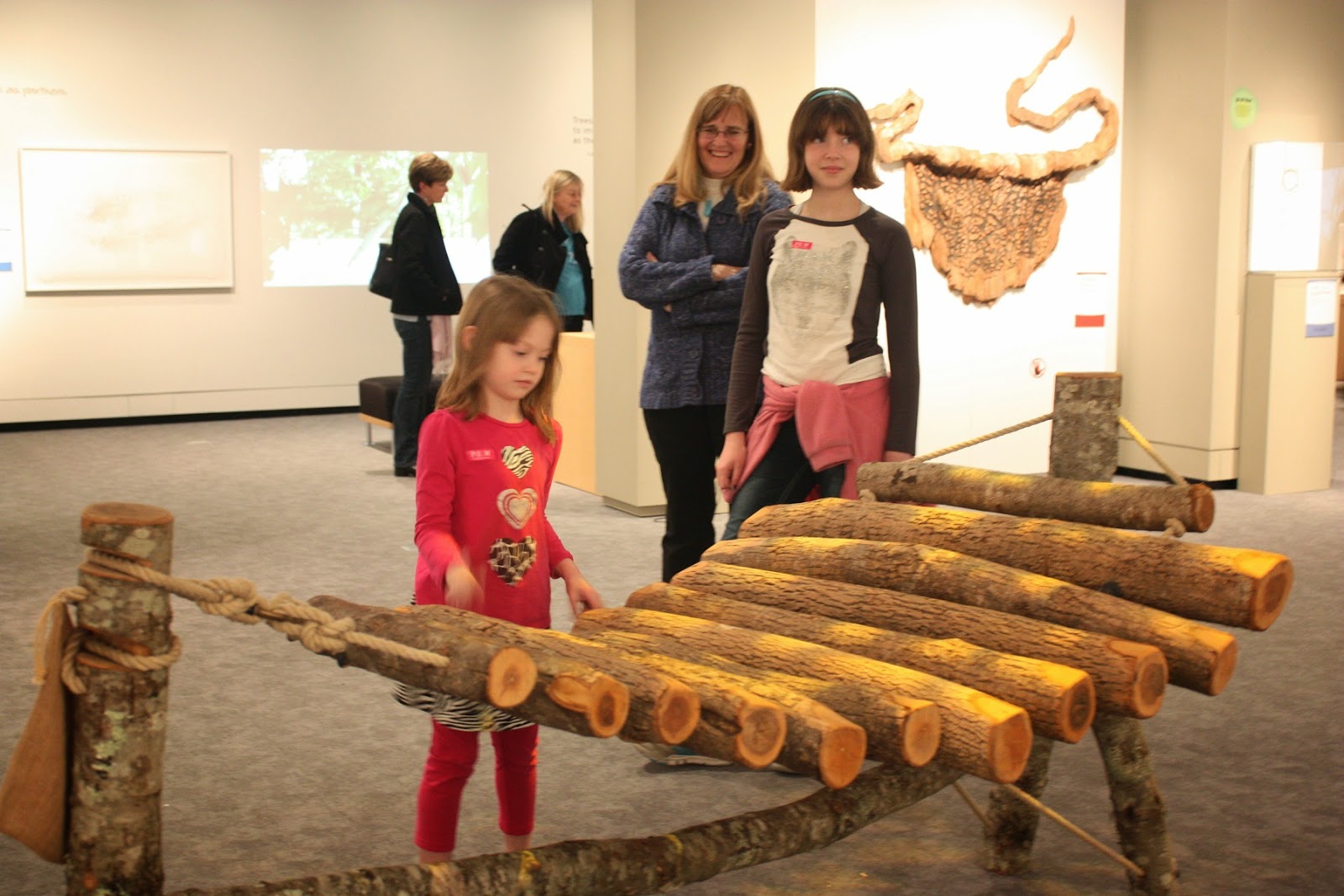 Kaylee plays a wooden musical instrument inn the children's section of the museum.
﻿
Posted by Phaethtofulltime.com at 10:12 AM