Of course we had to be with Dorothy and Kaylee on Halloween! More than a week ago the girls made their final decisions on what they wanted be on Halloween and grandma made it her goal to make the costumes. 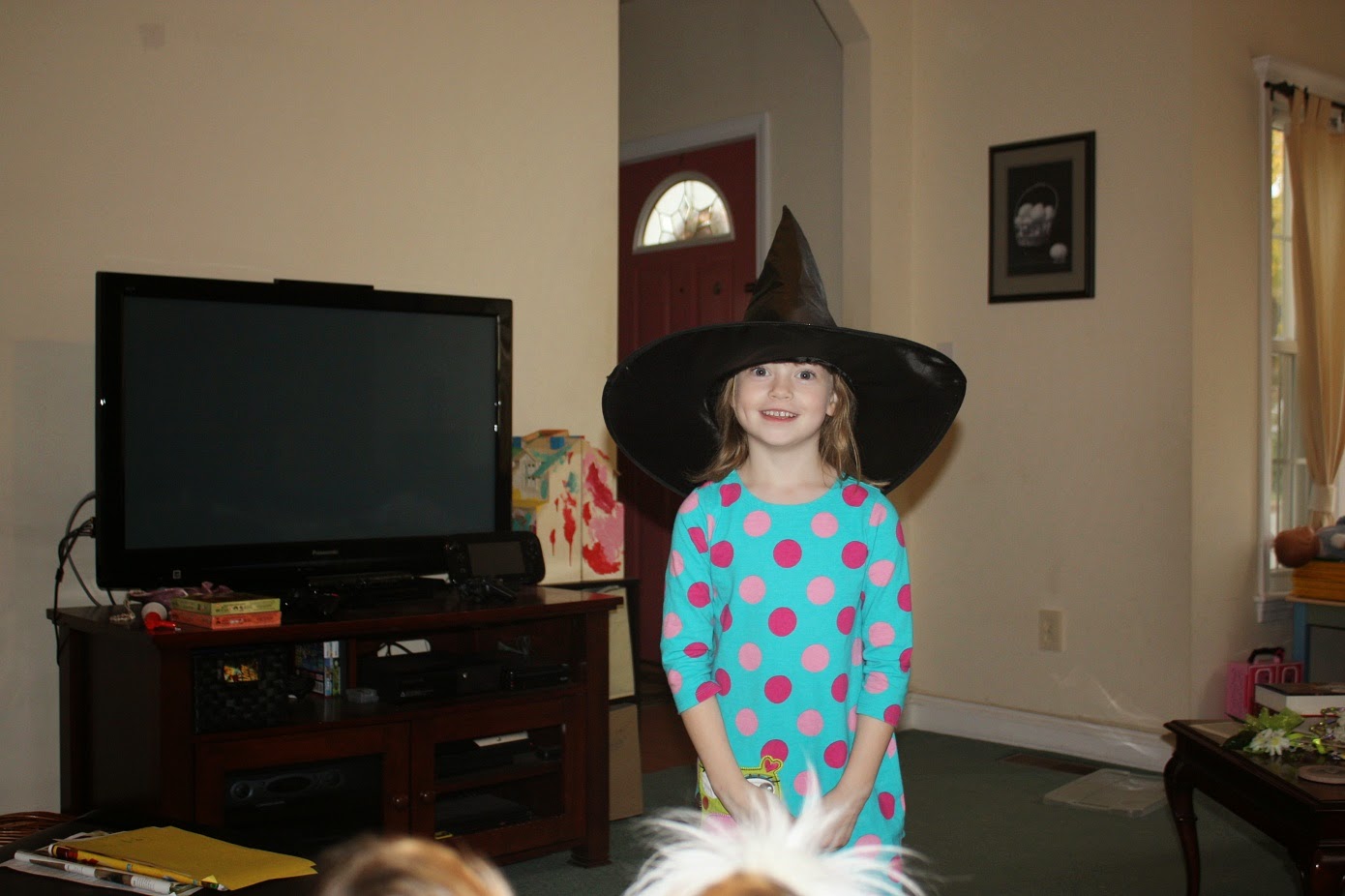 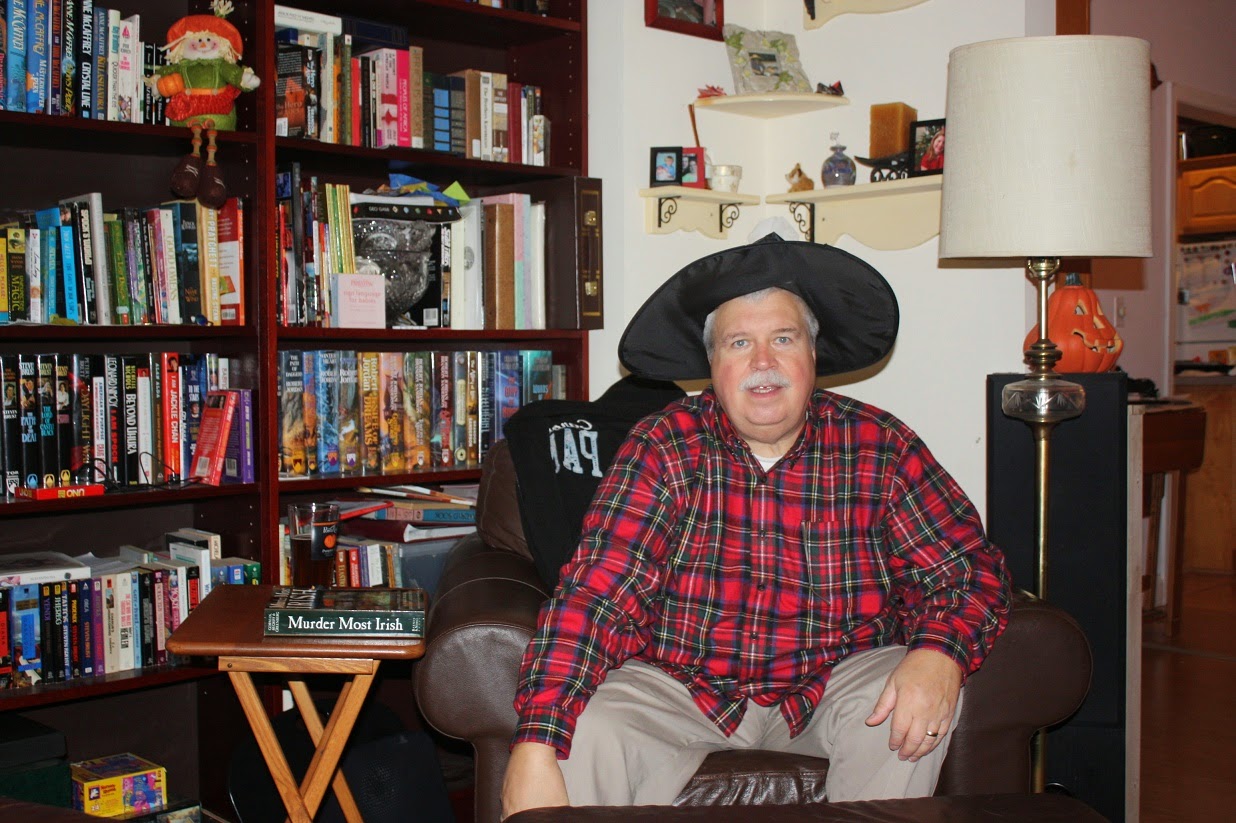 Hey, grandpa, let me take a picture of you in the witch's hat! 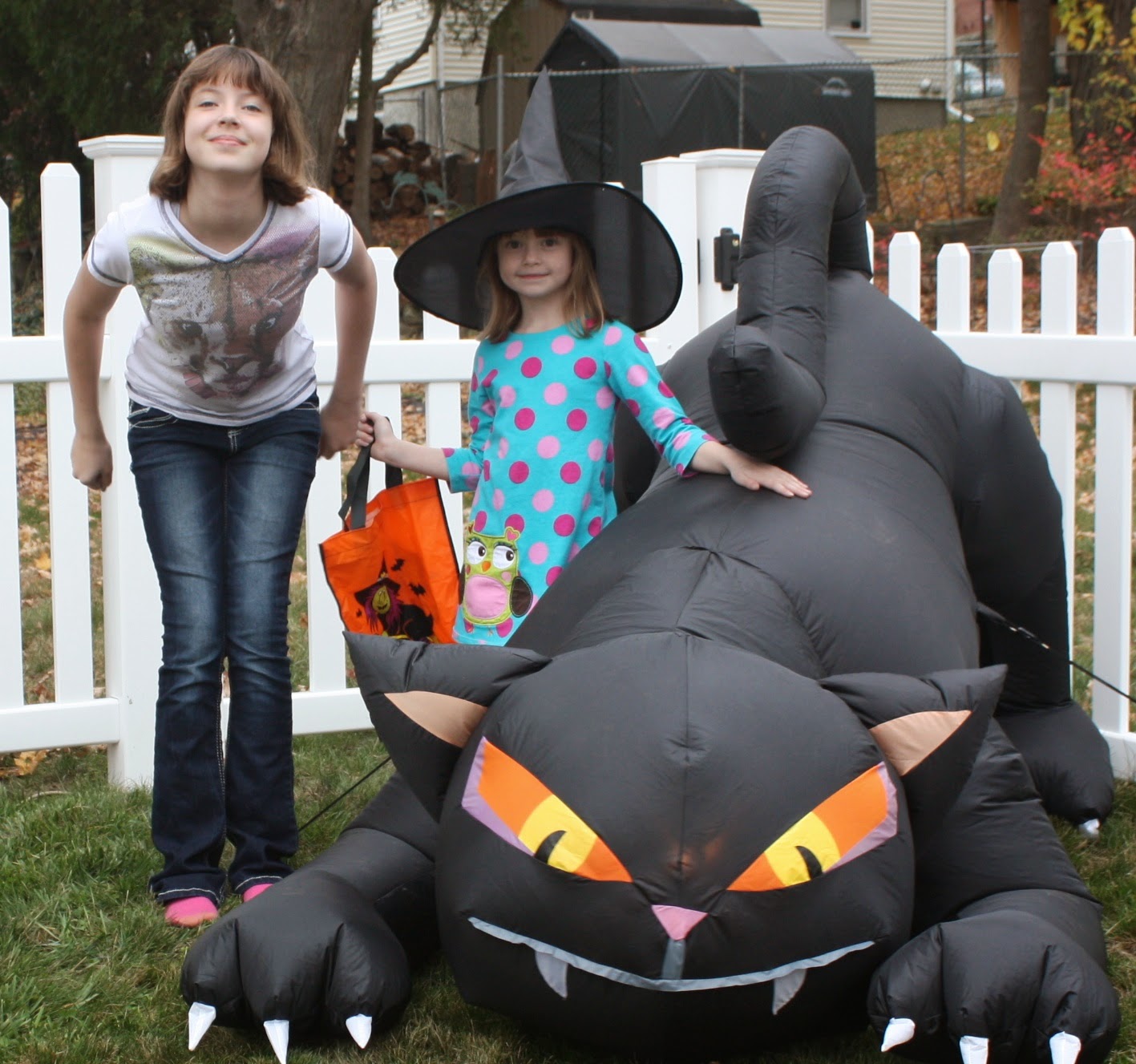 Dorothy and Kaylee with their yard decoration. 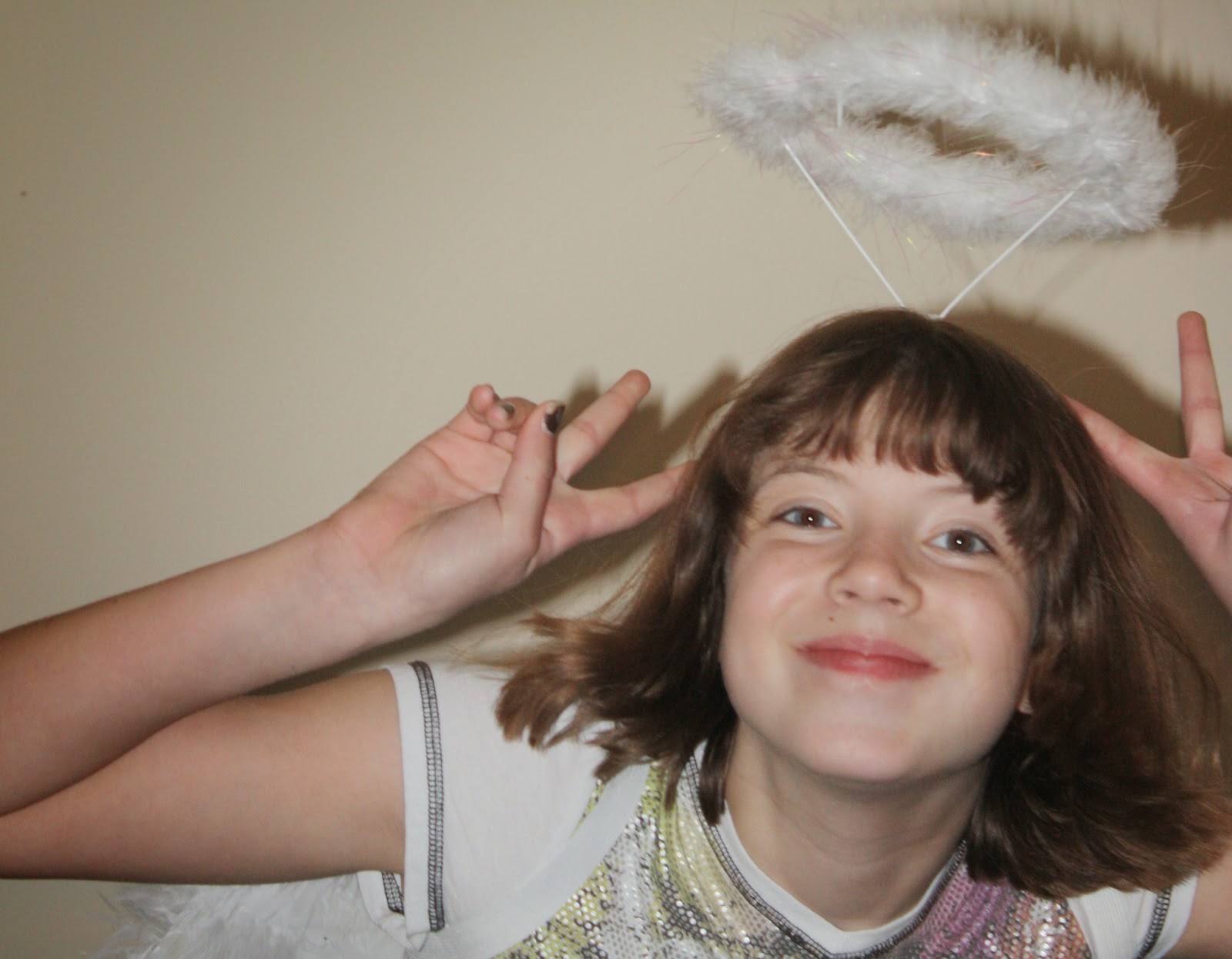 Dorothy tries on her halo. No effect. 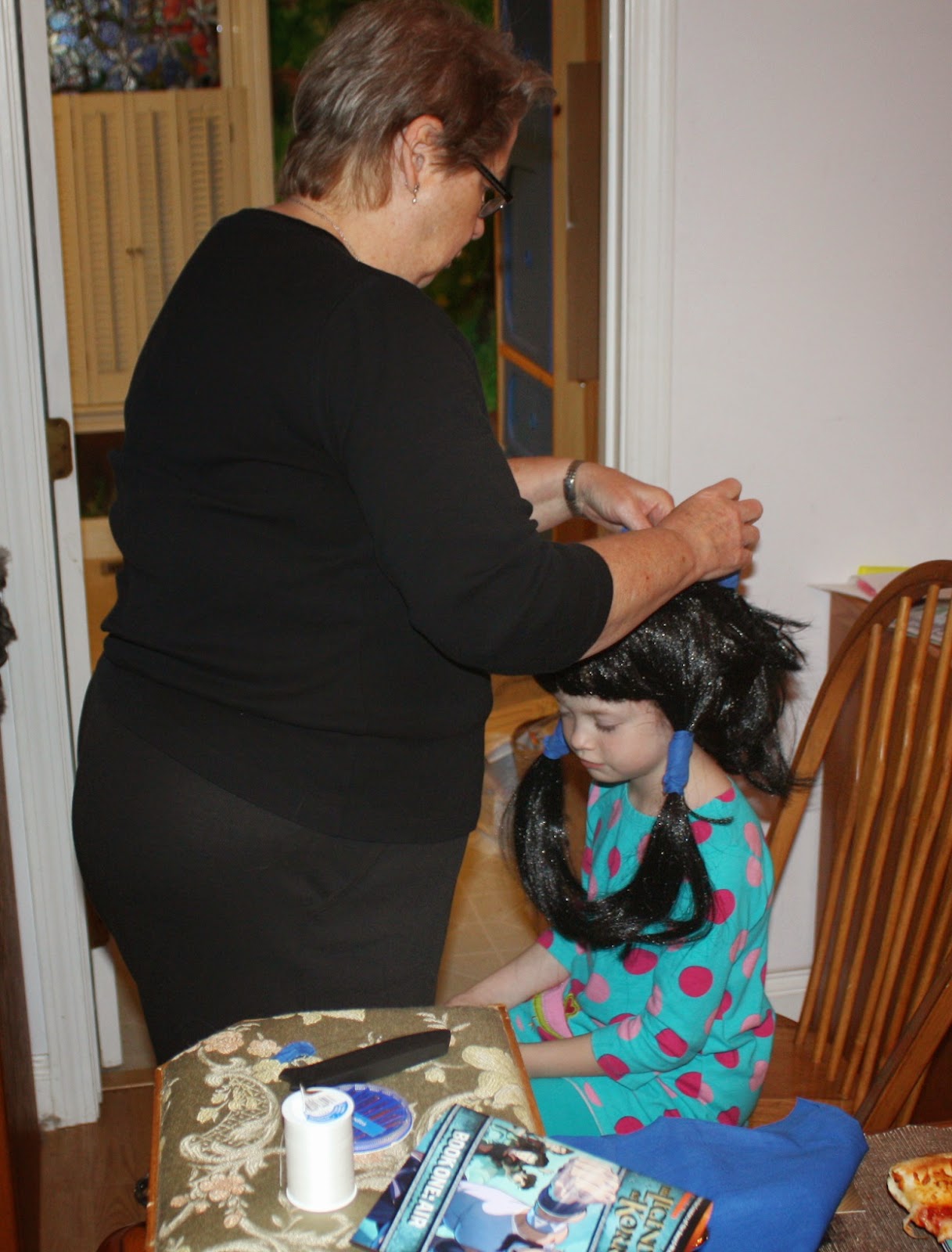 Grandma works to get Kaylee in costume which included a black wig that needed special attention and additions. 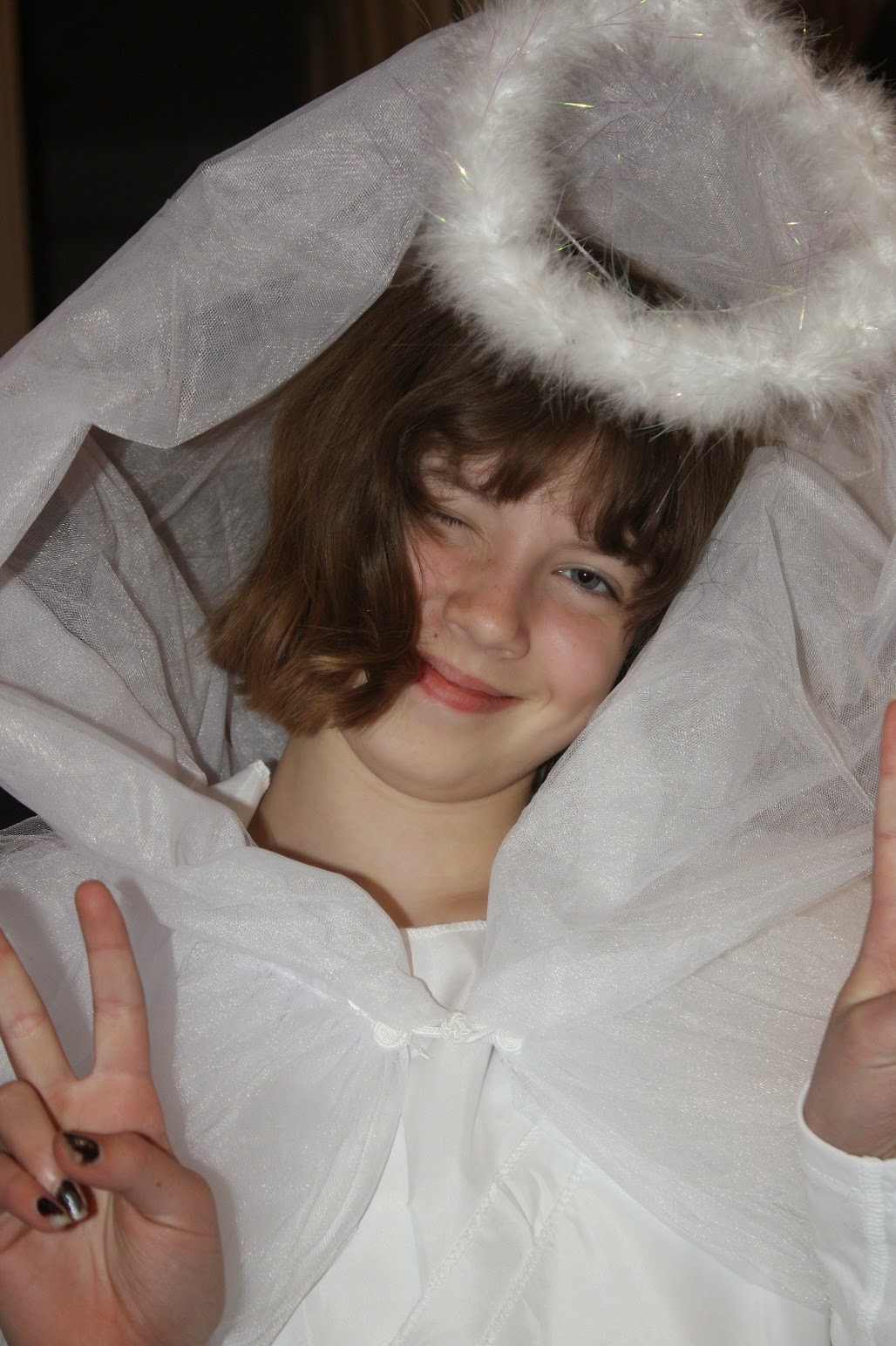 Dorothy's ready to go as an angel. She really looked like one! 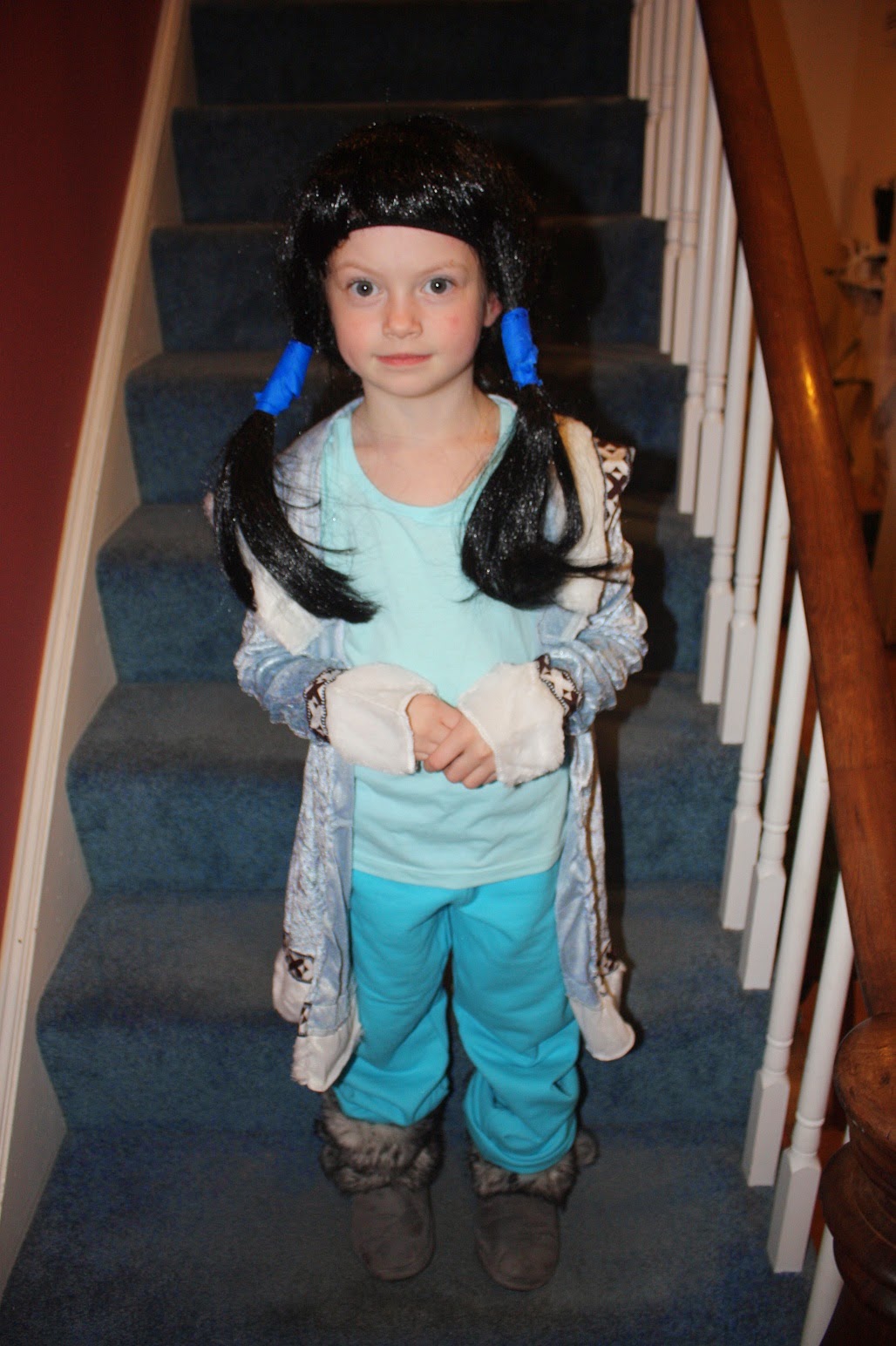 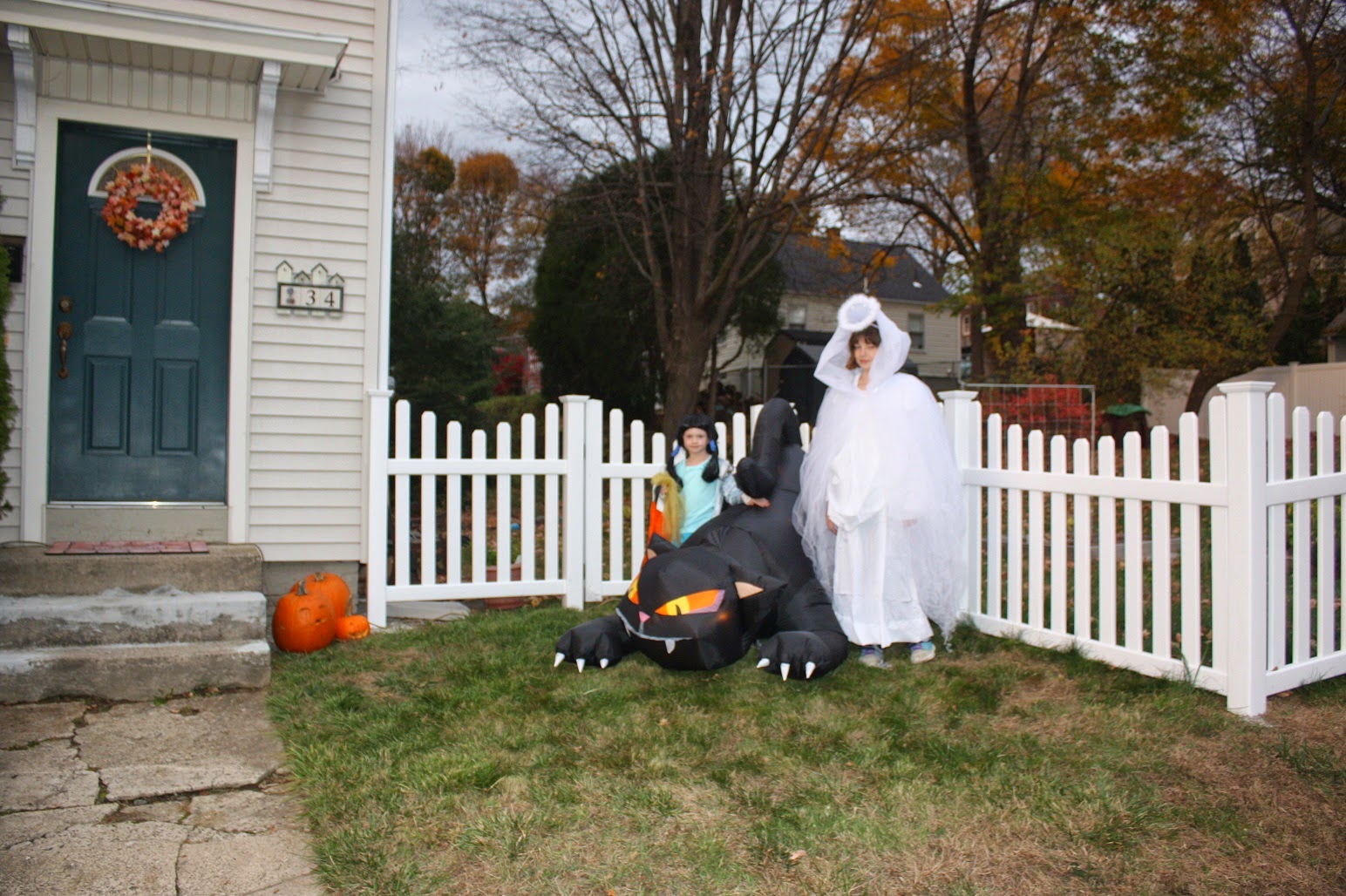 Ready to have some fun "trick or treating". 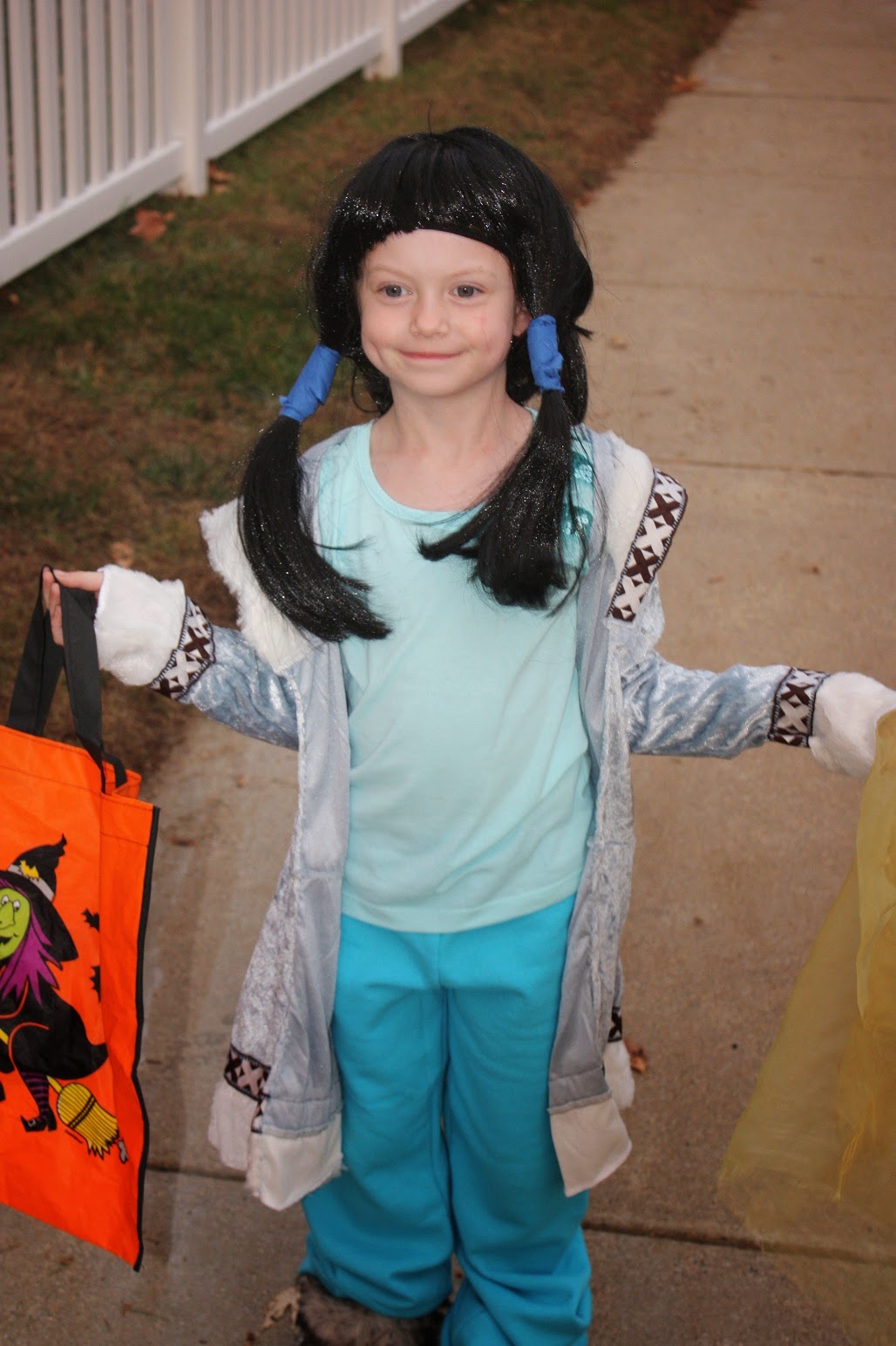 Korra needs some candy!
Posted by Phaethtofulltime.com at 6:38 AM