For some unknown reason the end of summer marked a change in the seasons for me.  It has ever since I was a kid.  Some people say I'm still a kid so I guess that's why the last day of summer is still so meaningful for me.

The day school let out for summer was also a season changer for me.  On the afternoon of the last day of third grade it came to me that I was free forever!  When you are in the third grade, summer lasts forever and Christmas never arrives!  Time stands still.  Joyously!  I had my first glimpse of what eternity might be like. Pretty good for an eight year old, wouldn't you say? Books and paper thrown into the air with shouts of glee! Let the adventures begin!

In those days, TV was black and white and held little content to keep grade school kids engaged.  We were our own entertainment.  Mom gladly saw us out of the house from sunrise to well after dark.  We would even play by the light of closest street light along with all the other kids in the neighborhood. 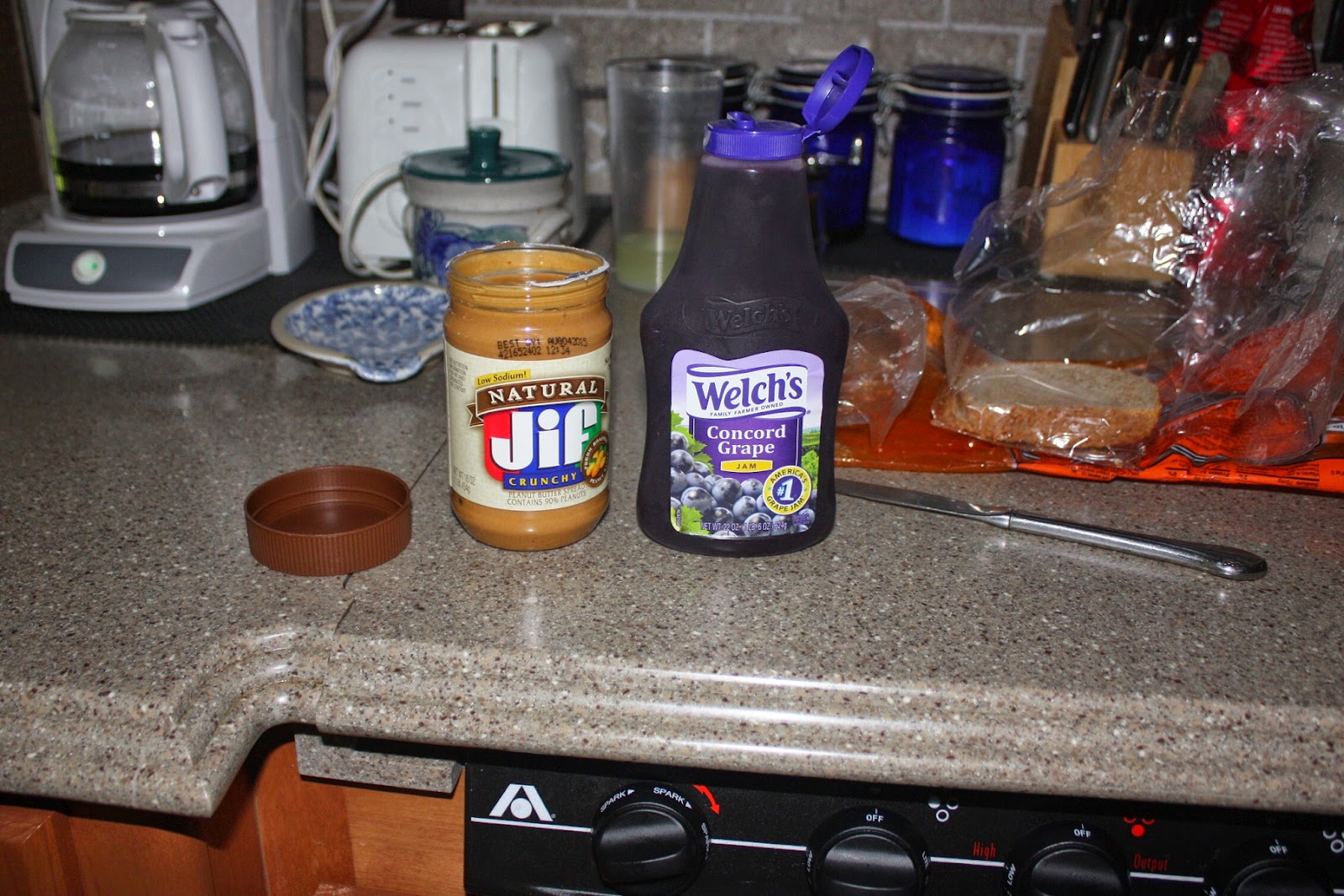 PB&J sandwich is comfort food now.  We were raised on this stuff; grew taller than our dads.  "Wonder Bread builds bodies 12 ways"!


I so enjoy watching kids play outside these days. When it happens.  Our culture has changed so very drastically.  The streets are often empty during the summer.  Kids are out only when they are accompanied by a parent or more often a grand parent.  The kids wear safety helmets and are told to stay within a few feet and never allowed to test the full potential of the bicycles that look like they could go ten times faster than anything we had.  There are no pick-up ball games in the street or games of kick-the-can.  Our neighborhoods are so nice and quiet these days.

No more sounds of summer.

The days are shorter now.  A few trees are beginning to show that they are tired and are looking forward to the rest fall and winter will provide.  The reduced daylight may be having an effect on me, too and that may be the reason I become more nostalgic.


Posted by Phaethtofulltime.com at 7:21 AM