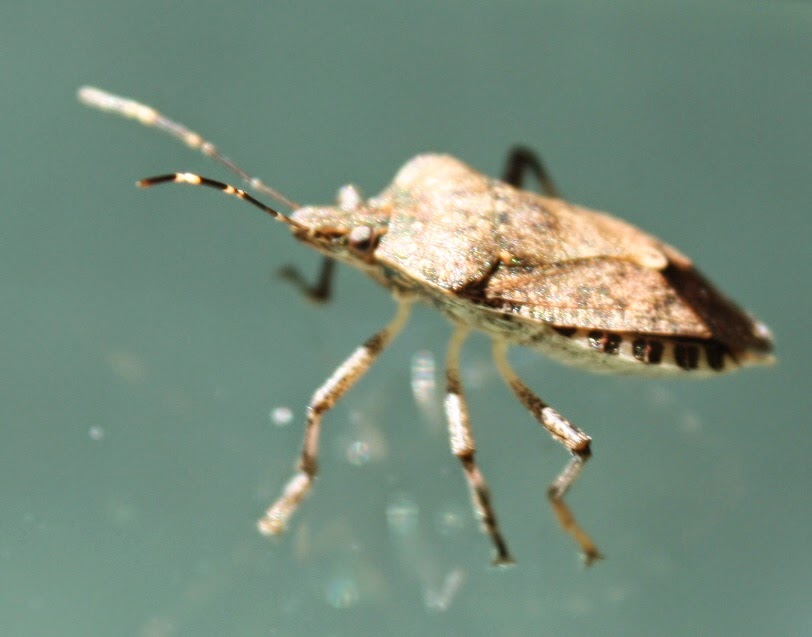 It is called the Asian Stink Bug or brown marmorated stink bug accidently brought to the US from China in 1998.  It causes wide spread damage to fruits and soybeans and other vegetables.  They can get inside your house and when warmed up from their dormancy during winter months will be seen clumsily flying around light fixtures.  Motorhome friends of ours have had some of these interlopers in their rig for two years now.  I guess we will have a few now.

They get their rather noxious name from the scent they leave upon being crushed -  "pungent odor that smells like coriander".  You have to hold them up to you nose and take a wiff to actually smell anything.  We are using up a lot of paper towels and kleenex to dispose of them in the coach. 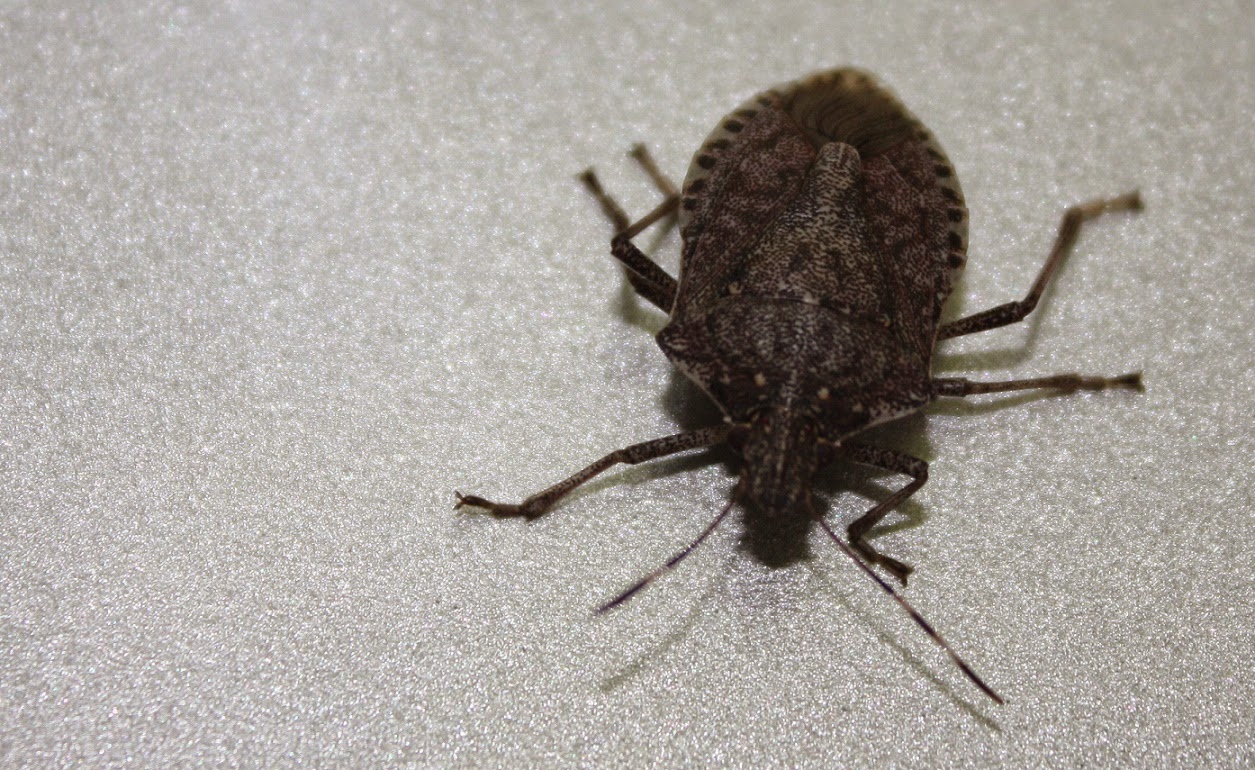 They have been spotted as far north as Eastern Pennsylvania and New Jersey.  Hope they don't follow us into New York and Massachusetts.


Posted by Phaethtofulltime.com at 5:49 AM