We drove to New Bern from Sunset Beach on August 16 to visit old friends.  Candle, Weelou and Jeanie grew up with our sons and foster kids while we lived in New Bern; they lived just around the corner from us.  Actually, the kids used a path and small foot bridge through the woods behind our houses - a shortcut - to get from house to house. The neighborhood kids become extensions of your own family and you begin to love them as you do your own. They really never leave your heart. 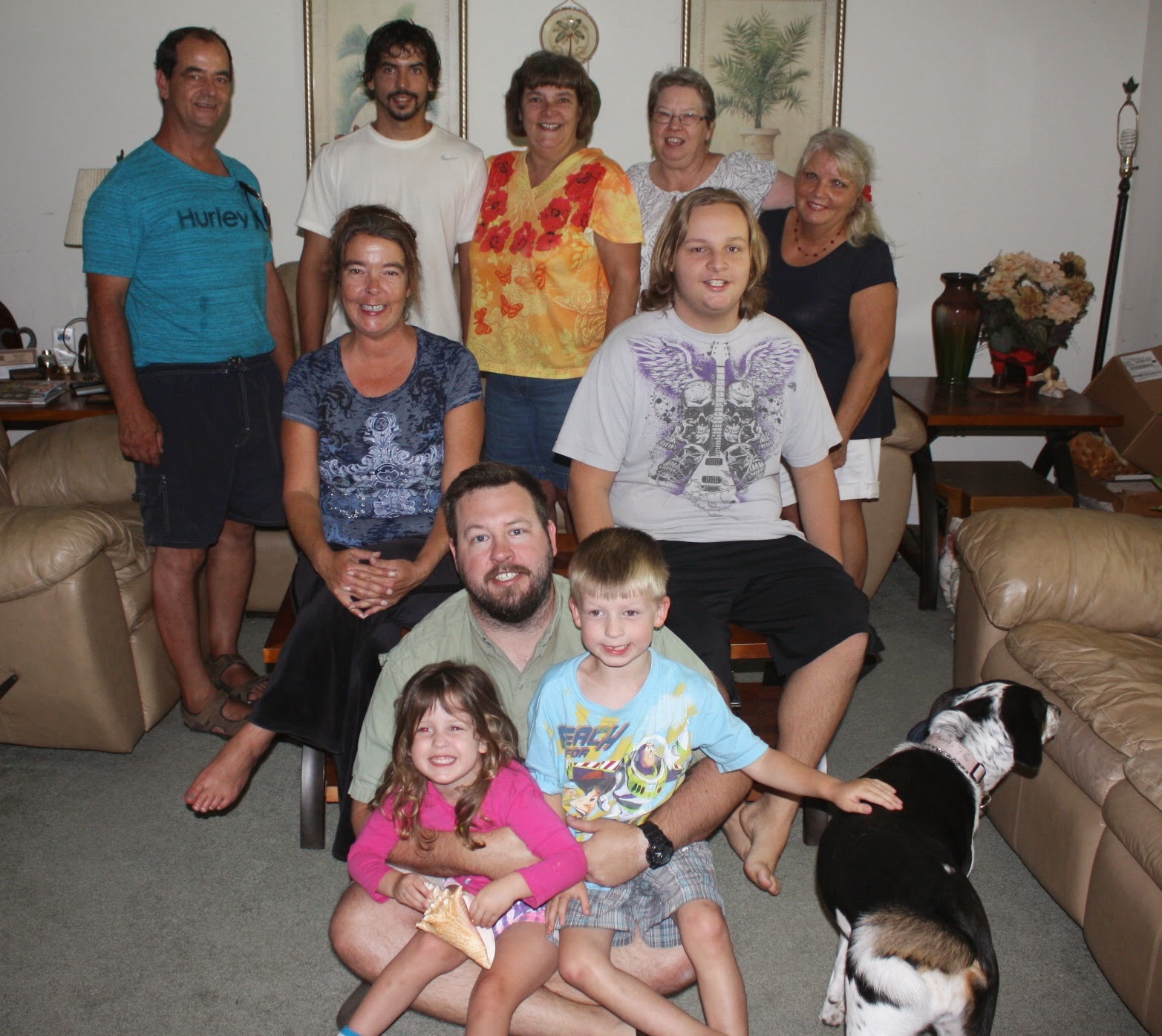 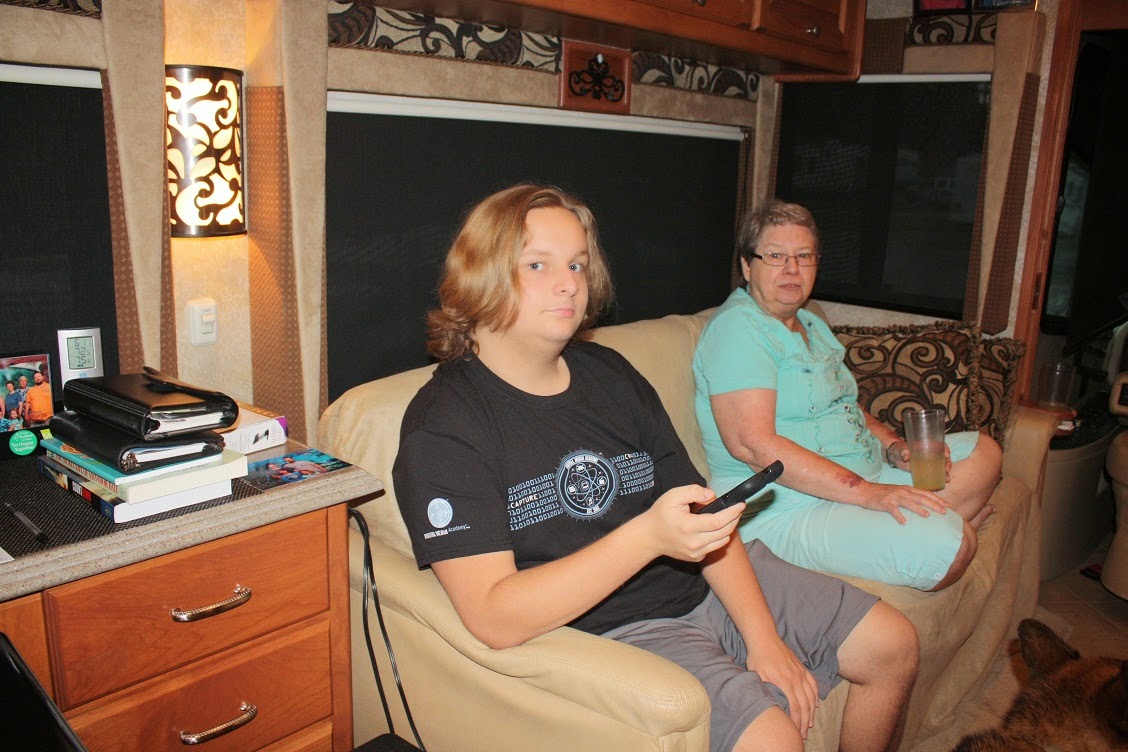 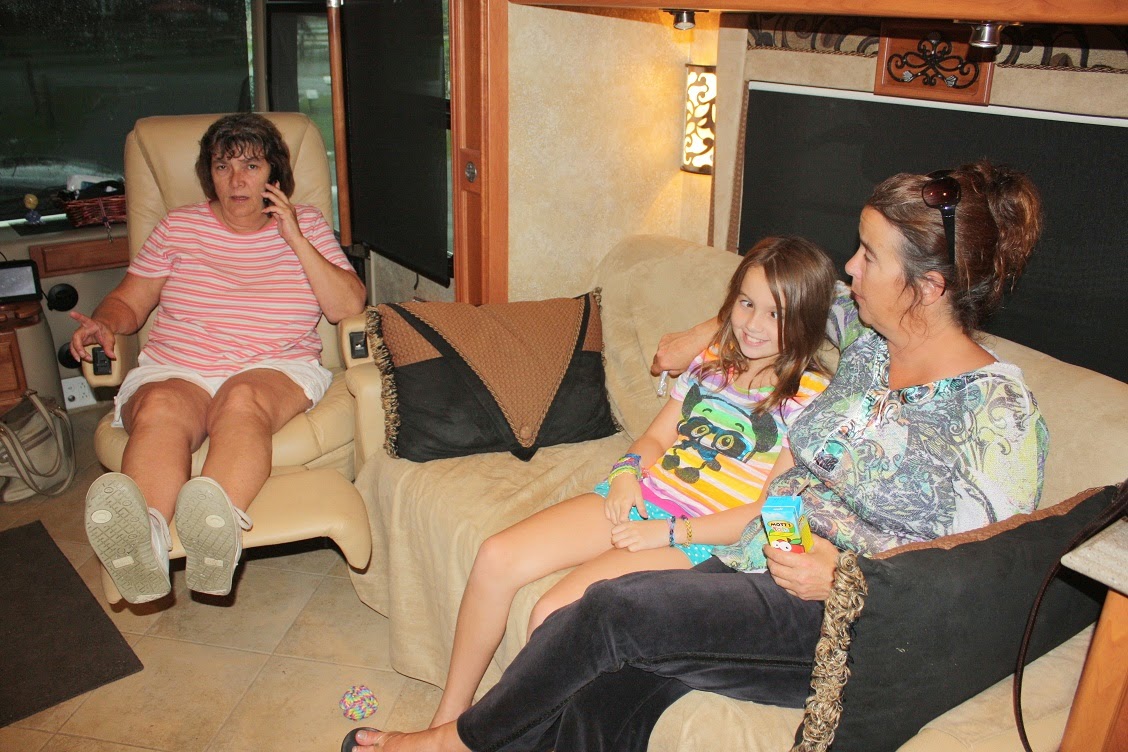 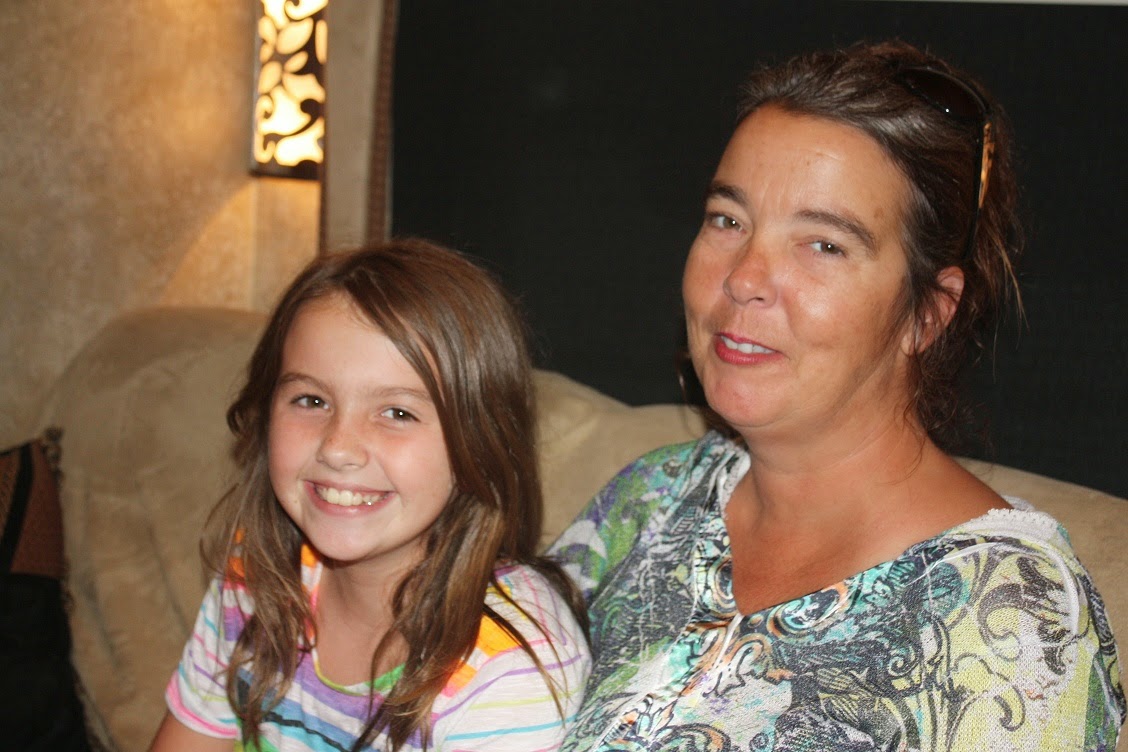 Sidney and Jeanie
New Bern KOA
We stayed at the KOA which is across the Neuse River from historic New Bern.  The river is quite wide at this point as it prepares to empty into Pamlico Sound. The waters are brackish and influenced by the tides.  This makes for some good fishing!  The flounder gigged here are as good as any from the Chesapeake and the shrimp are plentiful.  Flounder is my favorite!
This KOA is owned by the same folks who own the KOA in Wilmington, NC.  While the price is premium as far as campgrounds go, the amenities are plentiful and worth the price.  The attention to detail, customer service and personal touches are what make these two RV parks tops on our list. 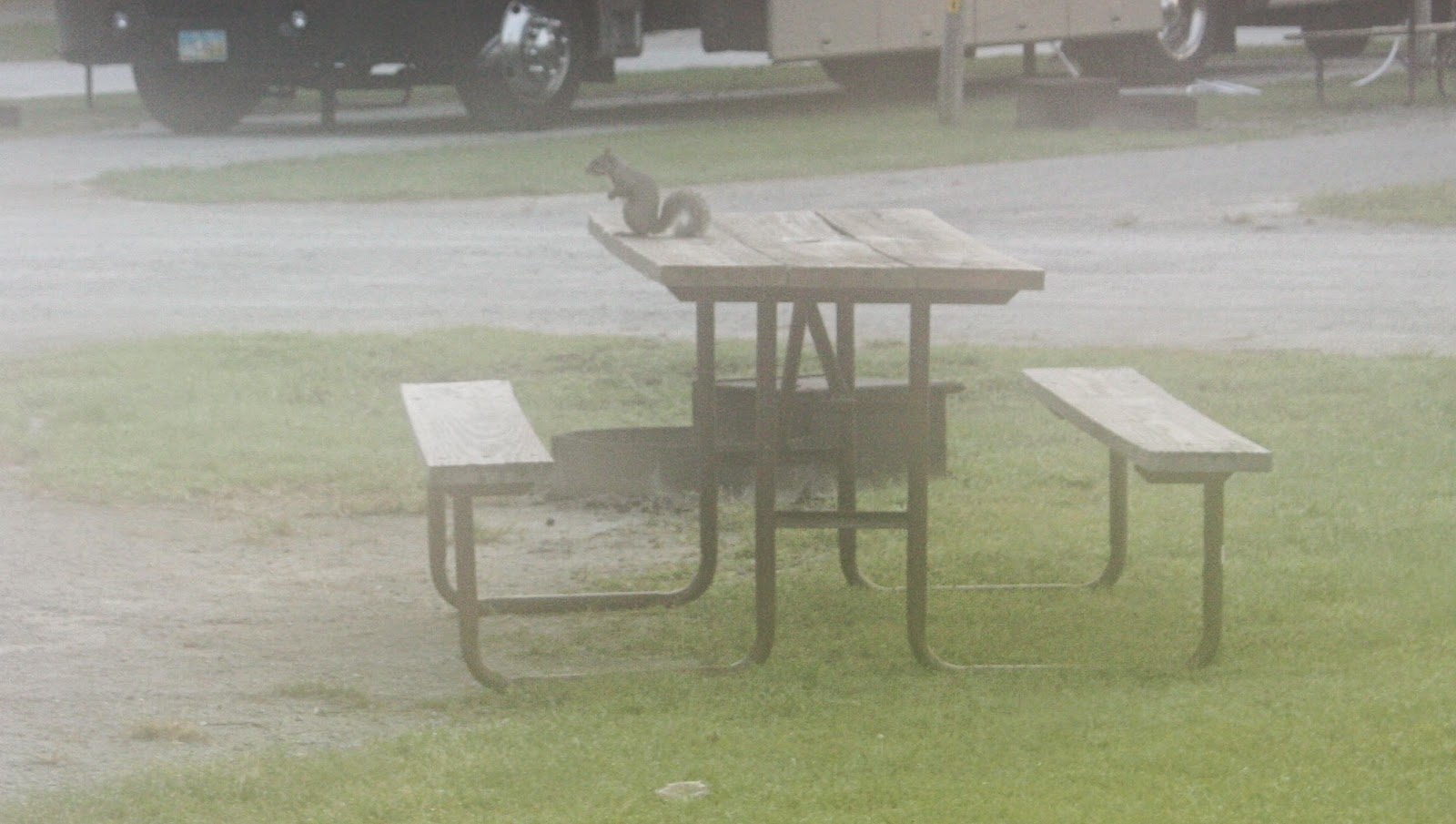 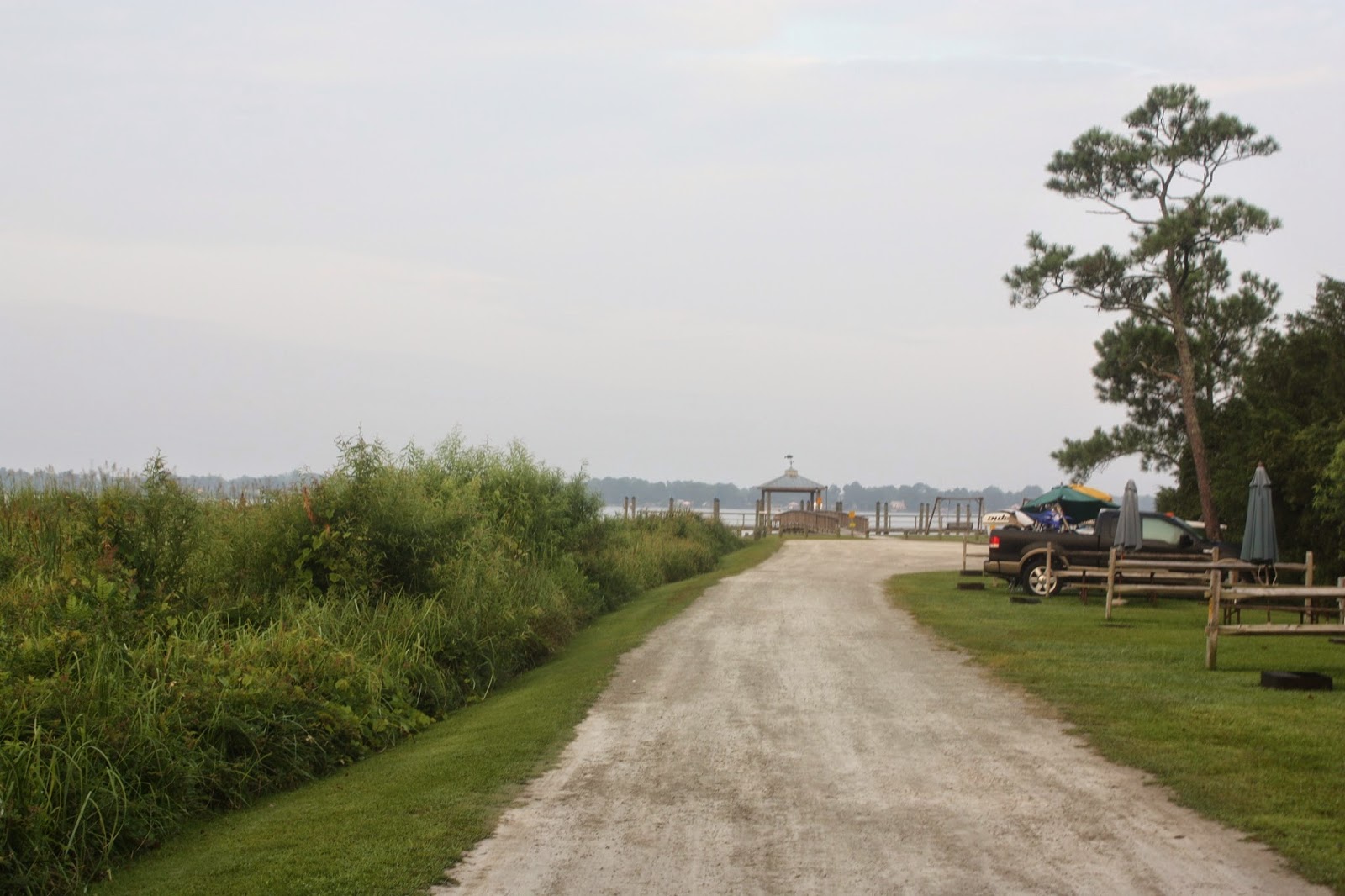 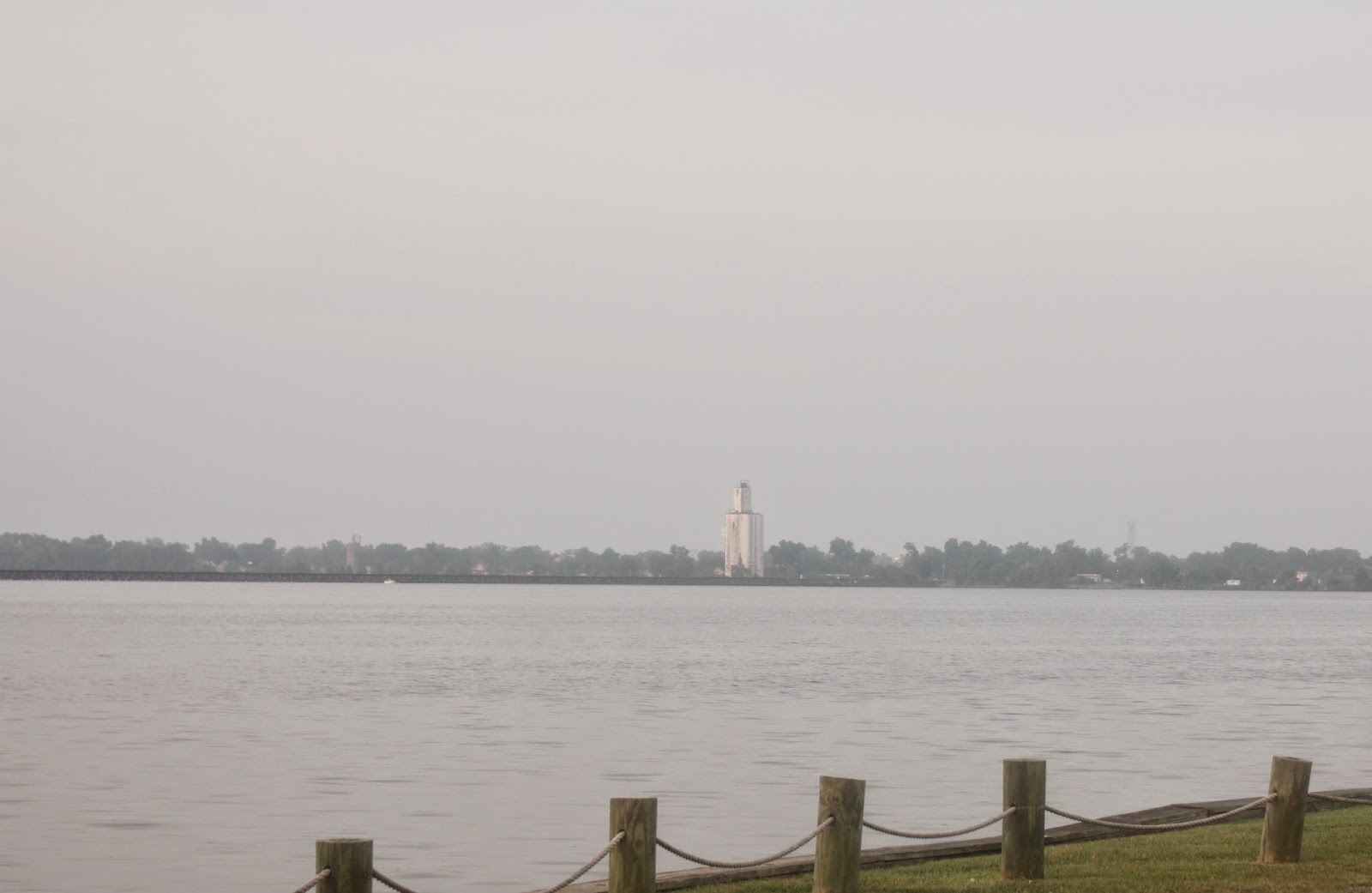 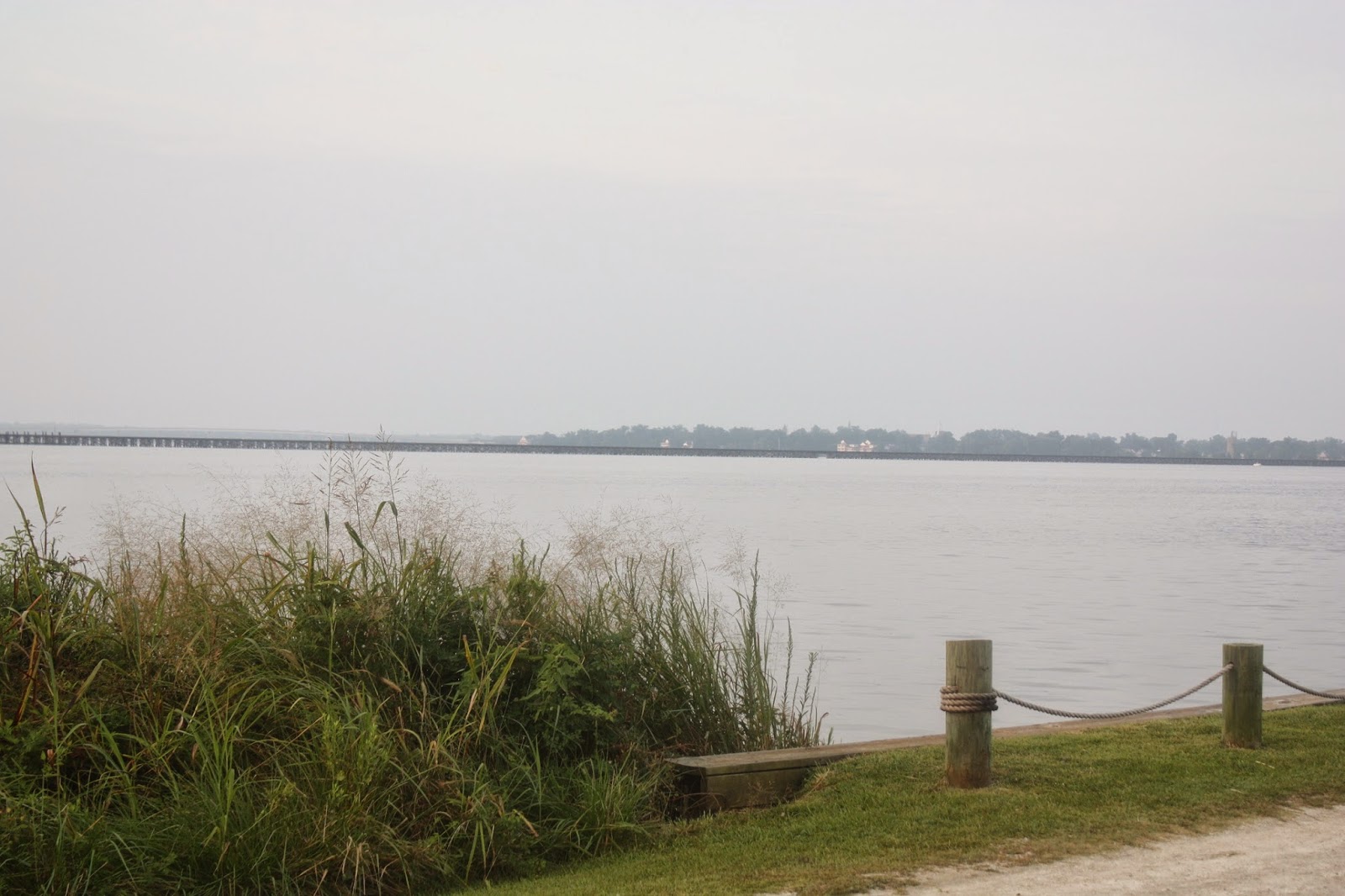 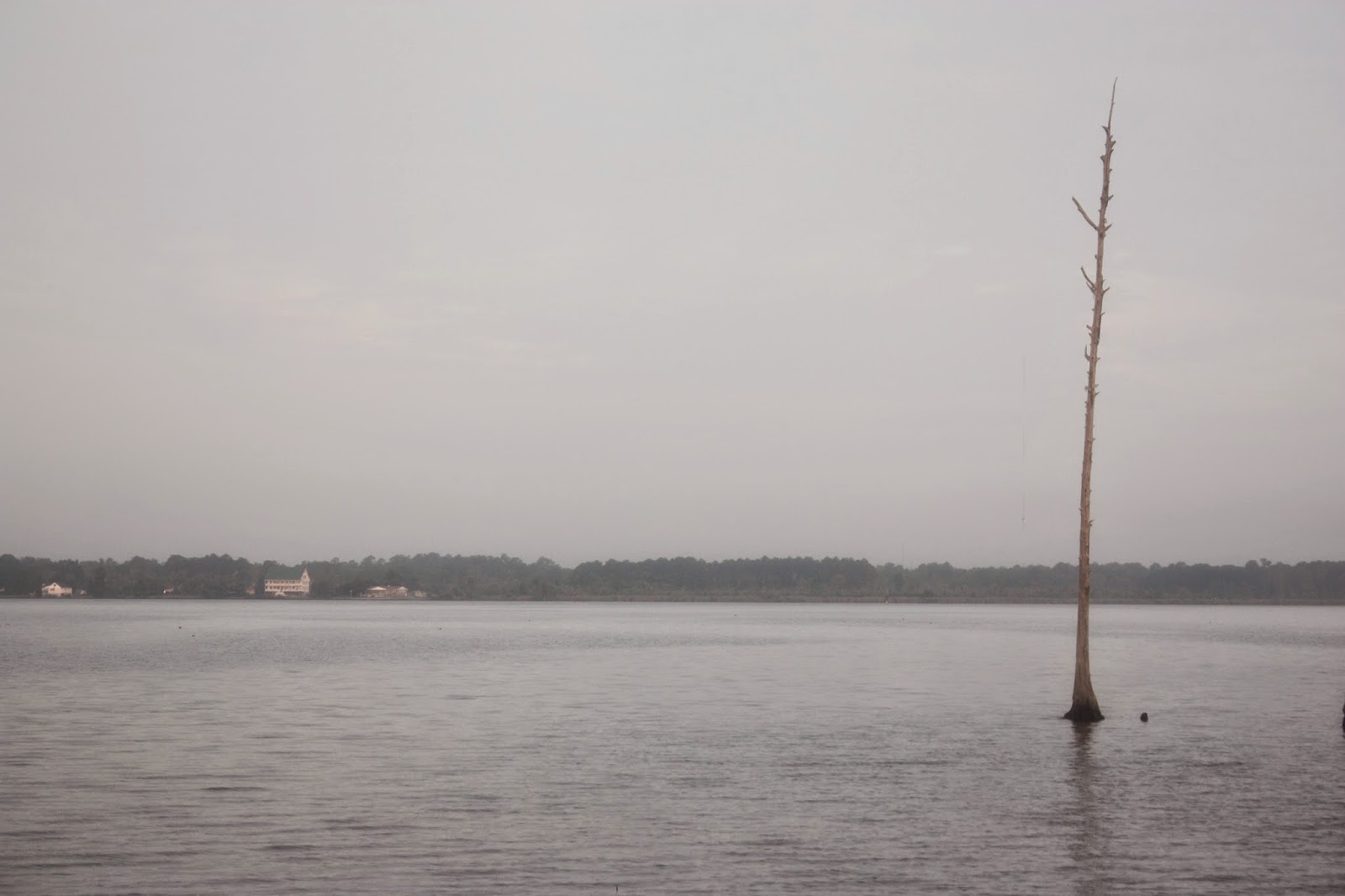 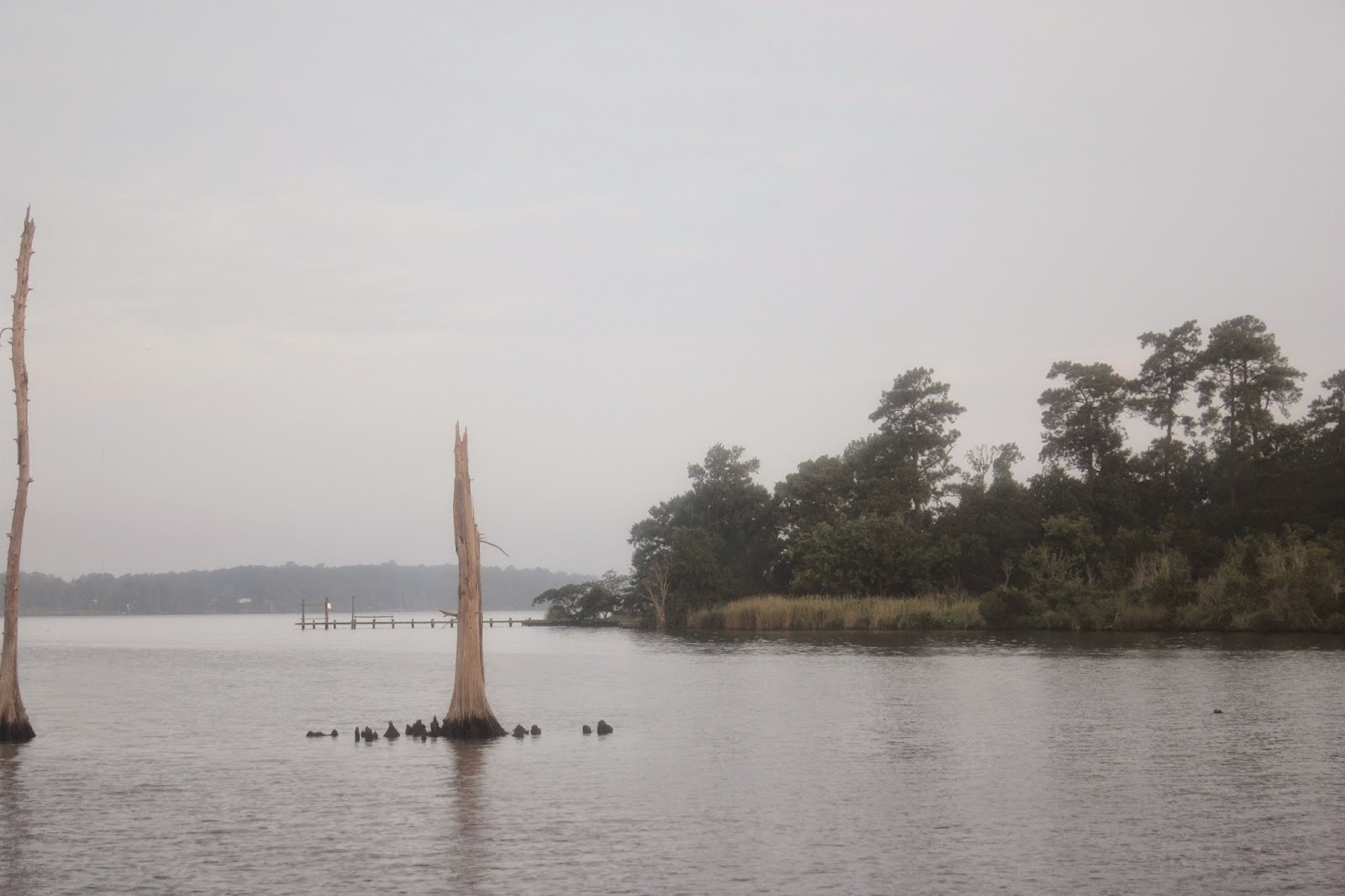 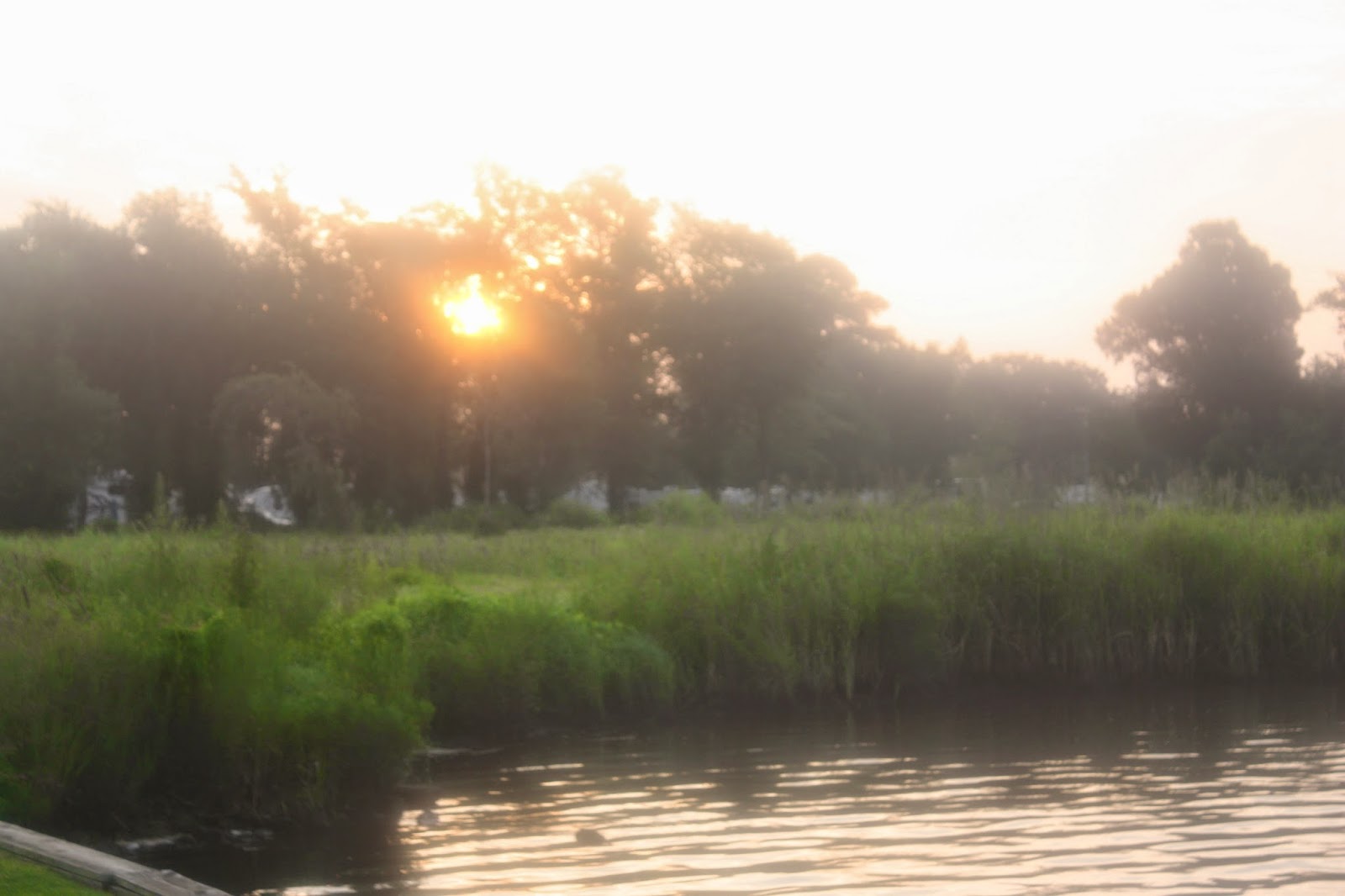 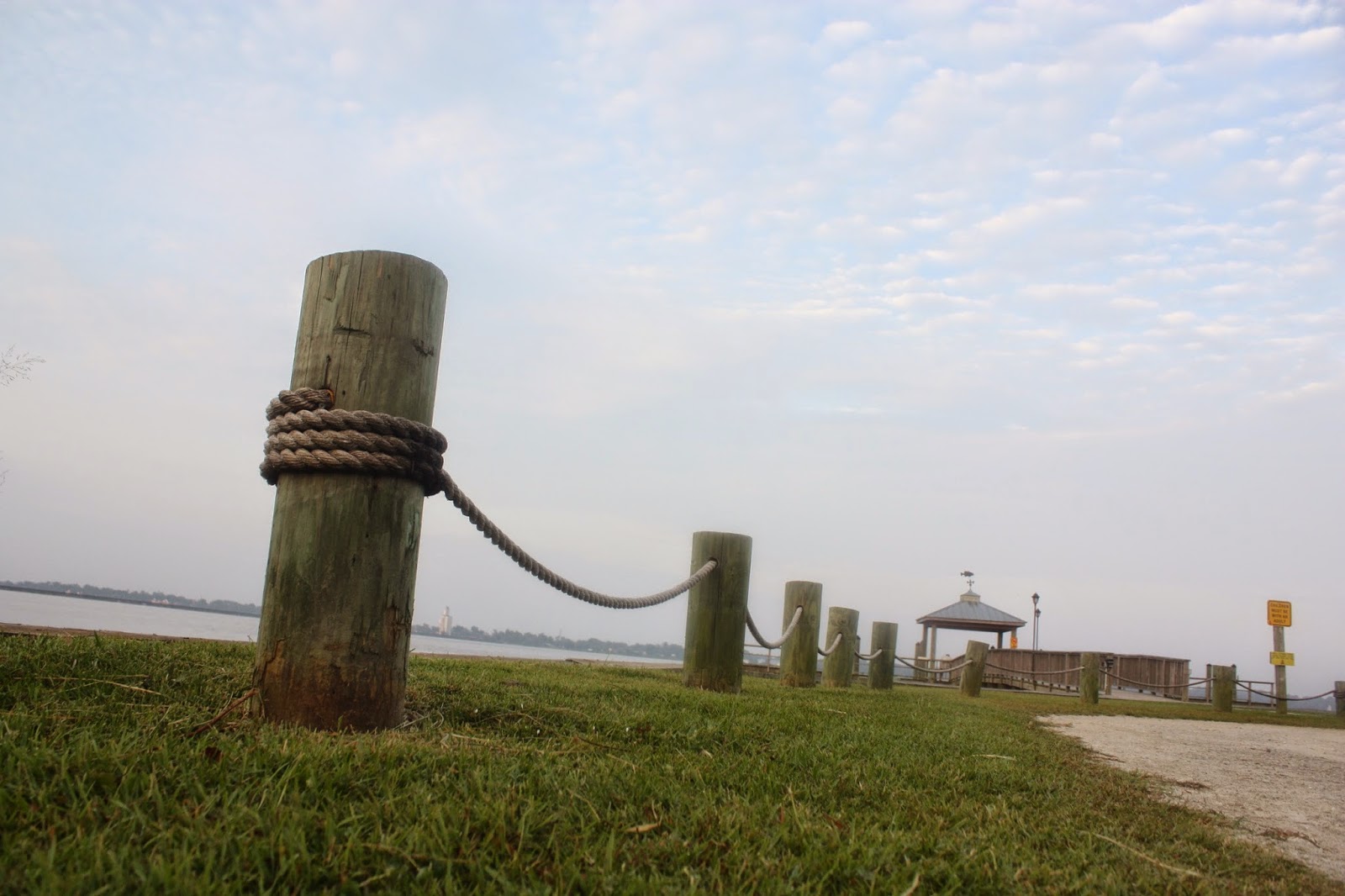 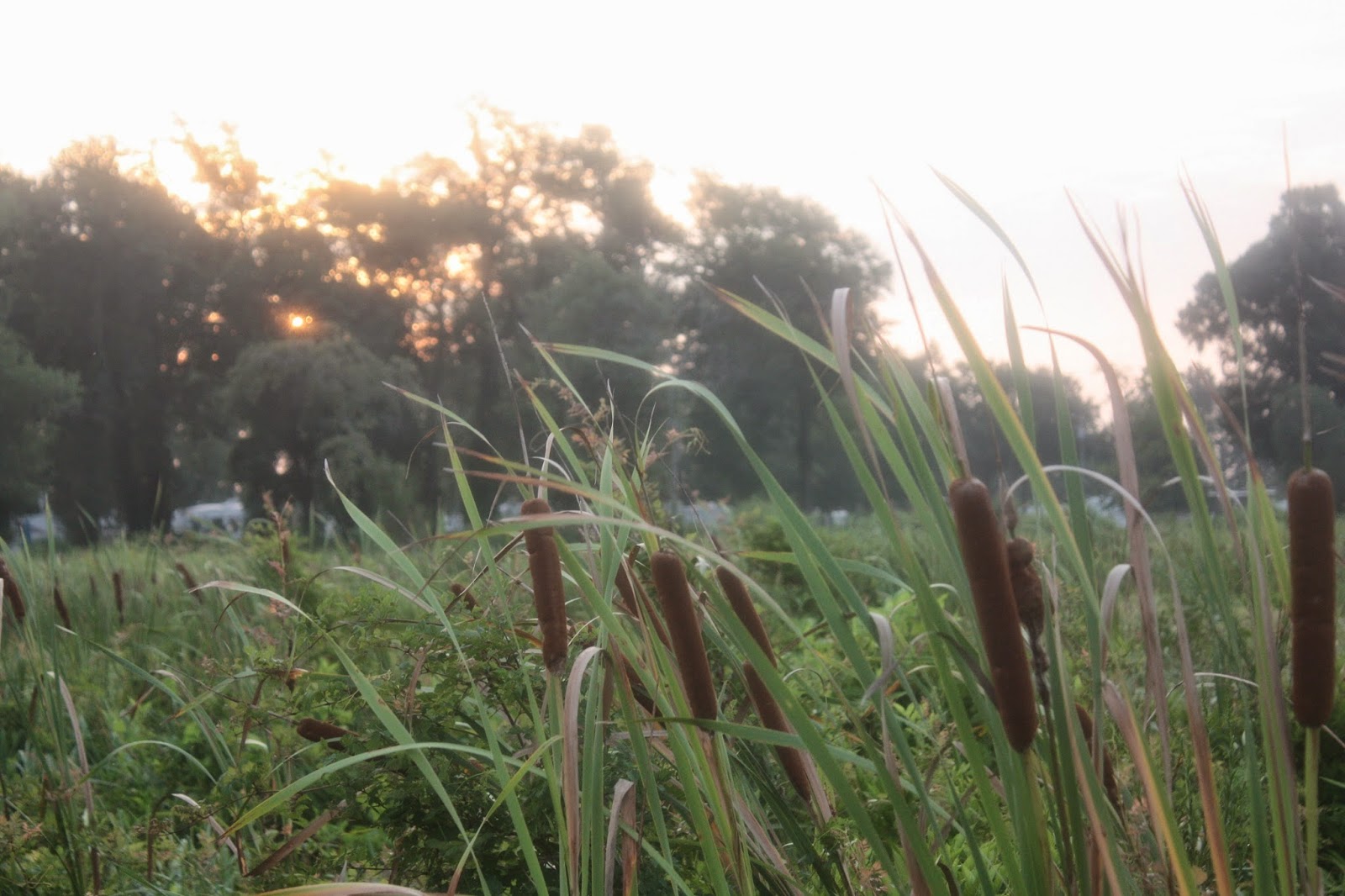 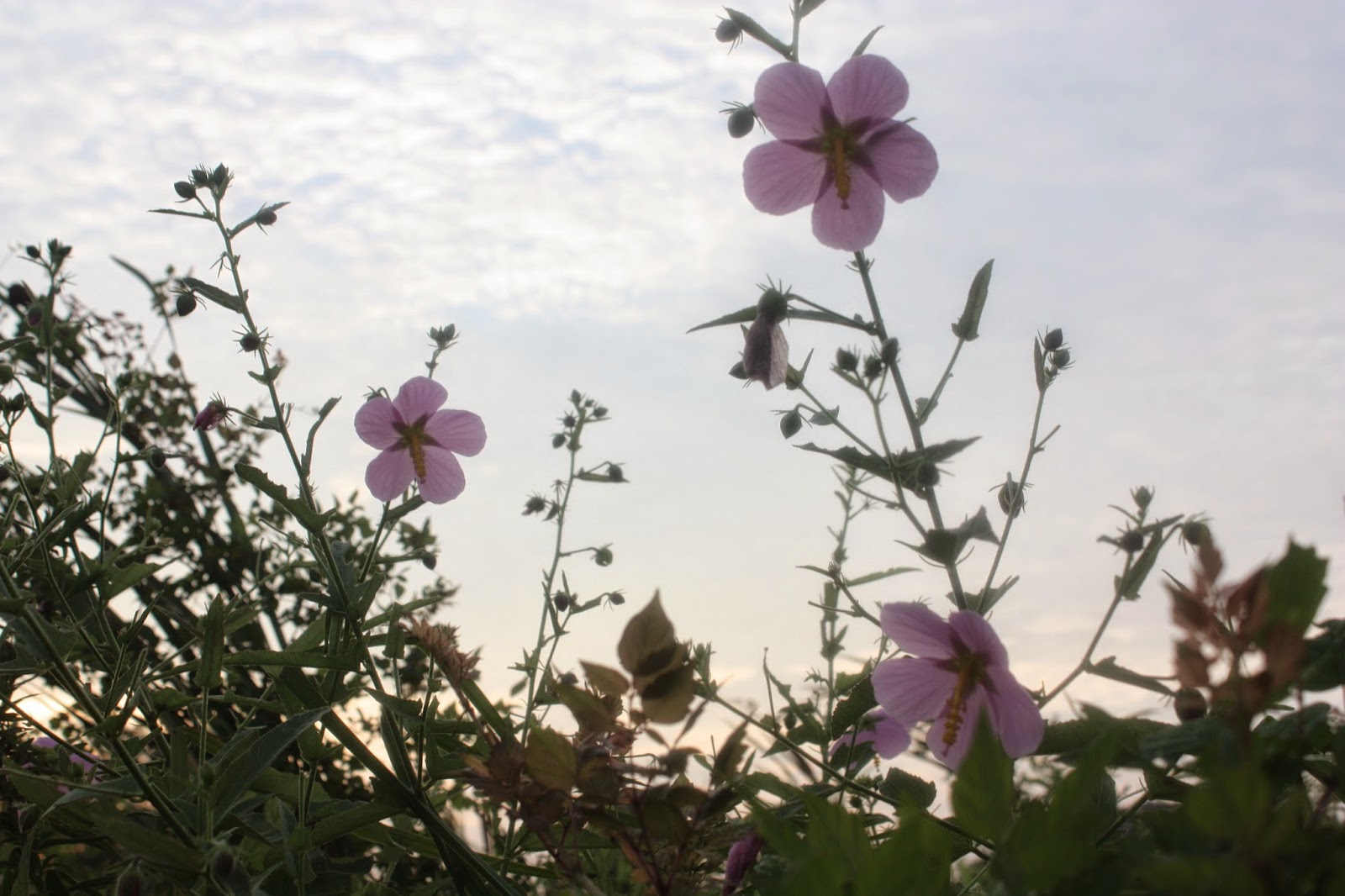 We left New Bern on the 20th headed to Chapel Hill, NC to visit family in Durham.

Posted by Phaethtofulltime.com at 7:35 AM