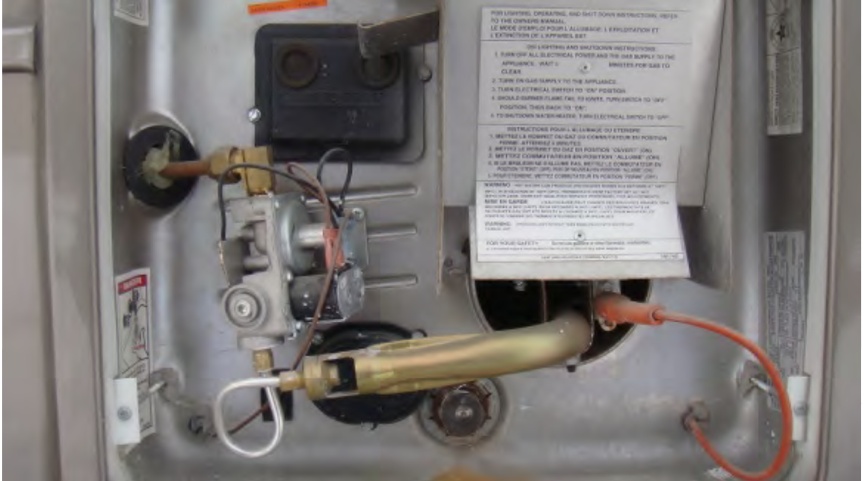 Since around Independence Day we have not been able to make hot water with electricity.  No big deal.  We just flip a switch and we have hot water made by liquid propane (LP).  But there is the nagging little itch in the mind that "you have to get that fixed, you know."

Every 5 or 6 days the TMPS light comes on Hope's dash board saying the right front tire is low.  I have to un-focus on what we were doing and re-focus on finding a station that has air, find quarters and the tire pressure gauge and get my hands dirty putting air into the tire.  We are then free to re-focus once again on our primary objective.  But always there is this nagging little itch in the mind that "you have to get that fixed, you know."

Well, yesterday was that day!

While out walking the dogs early in the morning I passed a pick up truck in our campground with an advertisement on it that said the owner is an RV tech who does repairs and here is his phone number.  "Hey", the nagging little itch said, "you can get this guy to fix your hot water problem!"  Just then he came out of his big beautiful Mobile Suites fifth wheel RV and I casually approached him, first apologizing for interrupting his vacation but I have a problem.  He smiled and said, "No problem. Let's go take a look at it."  He asked me to get my tools and he checked the voltage with my volt/ohm meter on a couple of components and diagnosed a broken heating element. Easy to fix if you have one.  He said he could get around to working on it late that afternoon if I would go pick one up at Lowe's or Home Depot.  He is in town for a large Jehovah's Witnesses convention as are several other campers here and could work on it when he got back.  I agreed and headed off to Lowe's.

Joanie had said while I was out, why not get the tire fixed?  All of which I did.  I even bought the element changing tool at Lowe's in case this ever happens again. 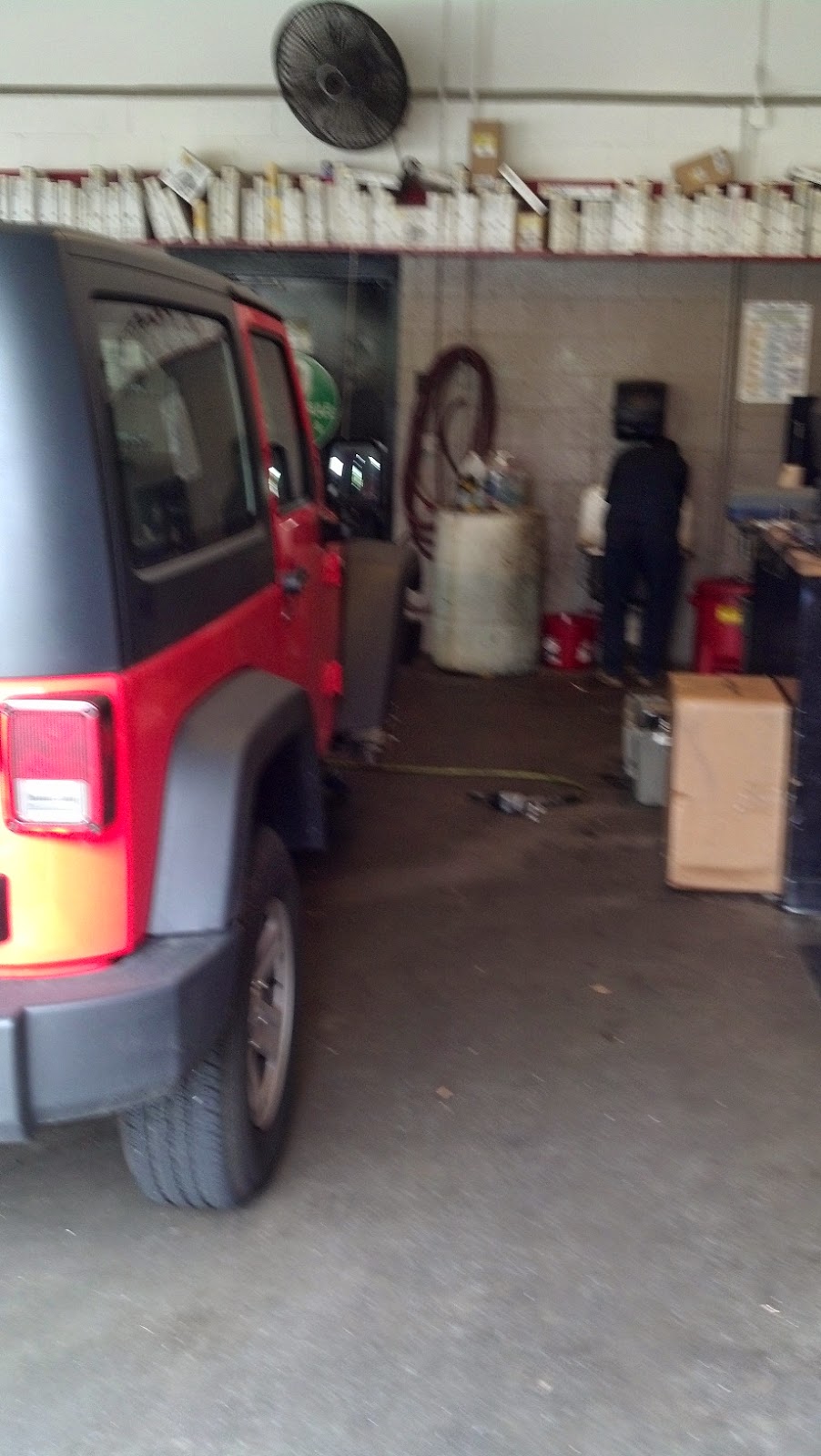 Next door to Lowe's is a Tire Kingdom so I zipped in there.  They found the slow leak was caused by a nail, patched the hole and was out of there in an hour.  One itch was gone.

"You know", the itch said, "you can fix this hot water thing your self now that you have the tool". Joanie said, "Why don't you wait for that nice man to return and let him do it. I get nervous when you work around electricity."  She said that because she knows I have been knocked on my butt a couple of times while working on electrical things but I have learned from my mistakes!

Then it began to rain.  "Water and electricity don't mix", Joanie said.  So I waited for the rain to stop.  When it did it was late afternoon and I was determined to do this. "You want me to come help you?" she asked.  "Sure".   Joanie is a nurse and knows how to do CPR.

Seriously though, the repair all went well and within an hour we were making hot water with electricity!  Fist bump, fist bump!  Do the happy dance and take a nice hot shower!

Later in the evening Steve, the RV tech, stopped by and I told him I had fixed it myself since I had nothing else to do and he was busy and I thanked him.  He lives and works in Charleston.  So if you need an experienced, trustworthy RV tech there, give him a call.

Gee!  It is nice when an itch goes away.

Posted by Phaethtofulltime.com at 6:40 AM